The precise topographical map was compiled using ice thickness data from 19 research institutes, dating back to 1967.

A team of glaciologists has released the most detailed, current and accurate map of the land underneath Antarctica’s many ice sheets. The team, led by researchers at the University of California, Irvine, has helped identify regions of the continent that are vulnerable, and relatively less-vulnerable, to ongoing and future climate warming.

The "high-precision" map has been a highly-anticipated resource for the global community studying the cryosphere (our planet's water ecosystem) and environmental science. The map, dubbed "BedMachine", along with early findings from the map, was published in Nature Geoscience this week.

Some of the most remarkable findings from the map came in the form of previously unknown topographical features — massive "stabilising ridges" that restrict the flow of ice across the Transantarctic Mountains, which divides East Antarctica and West Antarctica. The map also reveals areas in West Antarctica that are vulnerable to ice retreat, and glaciers previously thought to be shallow but are hundreds of metres deeper than they were known to be. Also discovered in the process is the deepest land canyon in world, located below the Denman Glacier in East Antarctica. 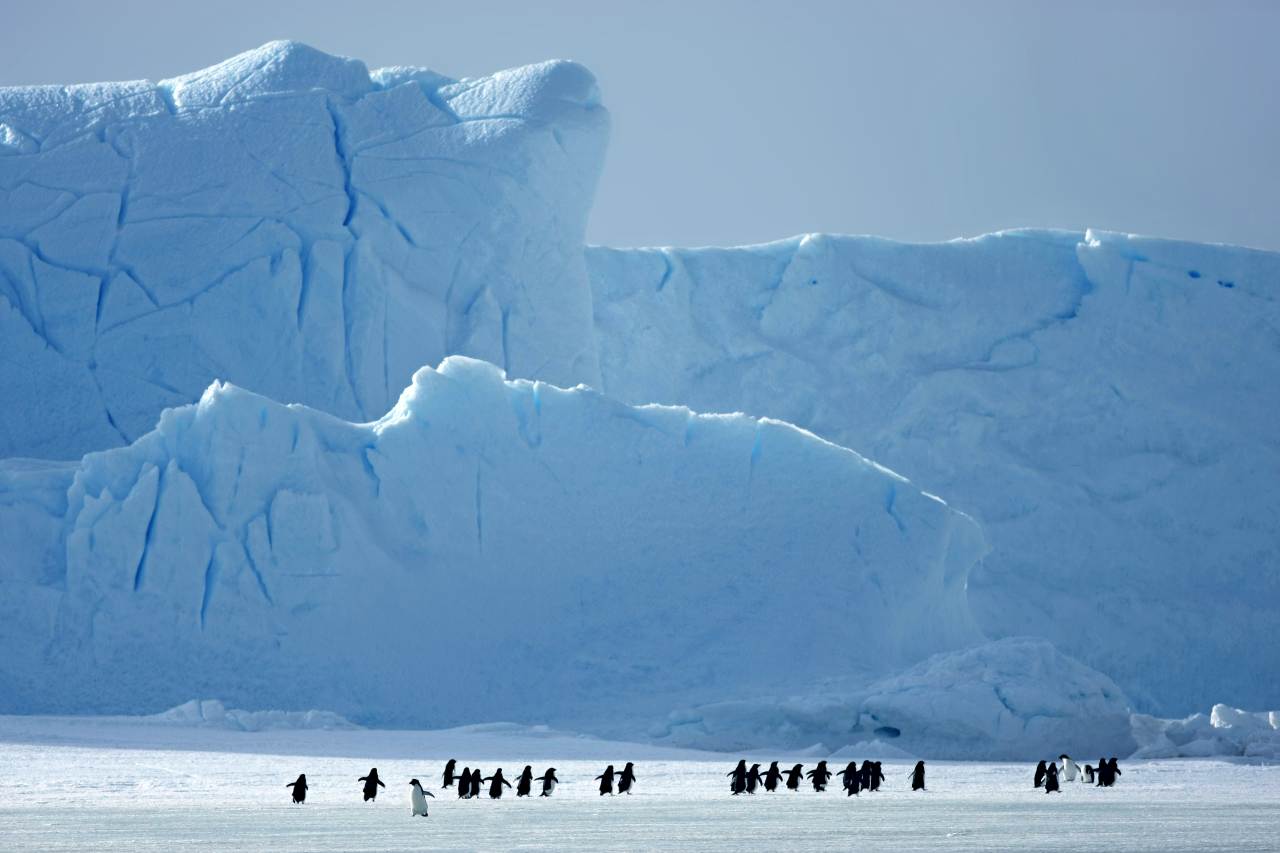 The most precise map of Antarctica's ice sheet thickness made till date presents a fairly balanced picture of glacier melt. Image: Getty

The precise topographical map of Antarctica was compiled using data on ice thickness from 19 different research institutes, dating all the way back to 1967. The map's creators also used ice shelf thickness measurements made from a collection of NASA ground-and-satellite data in the "Operation IceBridge" mission, complemented with information on seismic activity, where available.

"There were lots of surprises around the continent, especially in regions that had not been previously mapped in great detail with radar," Mathieu Morlighem, lead author of the study, and associate professor of Earth system science at UC-Irvine. "Using BedMachine to zoom into particular sectors of Antarctica, you find essential details such as bumps and hollows beneath the ice that may accelerate, slow down or even temporarily stop the retreat of glaciers,” Morlighem added. 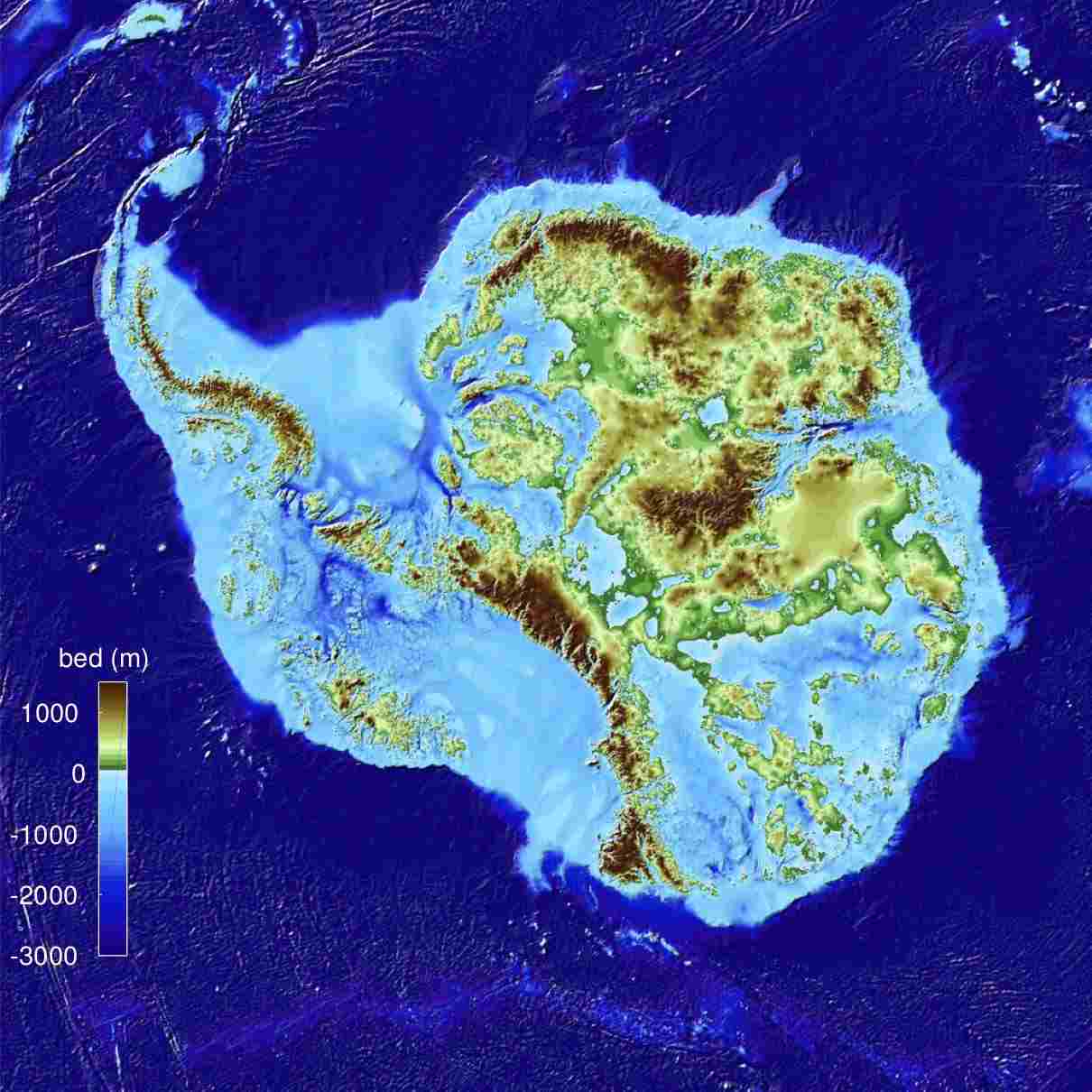 BedMachine is now the most precise map of Antarctica's ice sheet thickness made till date. Image: BedMachine/UC-Irvine

The resulting topographical map, BedMachine, gives a fairly balanced picture — streams of flowing ice in some regions that are relatively well-protected by underlying ground features of the Antarctic, and other glaciers on retrograde beds that appear to be at risk from ocean temperature rise and the instability that causes to local ice sheets.

The methodology used to create the map has also been applied in recent years to Greenland, where it is helping researchers understand the dynamics of ice sheet, their responsiveness to ocean circulation and temperature rise, and the behaviour of glaciers on a warming planet. That said, there are many unique challenges that researchers have had to overcome in using this technique to map Antarctica — the massive size and remoteness of the continent more than anything else.

Now that BedMachine is readily available to researchers, it will help reduce a great deal of uncertainty in projected sea-level rise.