Bacteria have a bigger role to play in future climate warming than we think, suggests new research

Prokaryotes will evolve to be more efficient at warmer temperatures, thereby increasing their metabolism and carbon output.

The manner in which bacteria and related organisms release carbon dioxide into the air can contribute to a rise in global warming faster than the current rate, according to new research.

The research could help to inform more accurate models of future climate warming. The results of the study were published in the journal Nature Communications.

As bacteria adapt to hotter temperatures, they speed up their respiration rate and release more carbon, potentially accelerating climate change. Bacteria and archaea, collectively known as prokaryotes, are present on every continent and makeup around half of the global biomass — the total weight of all organisms on Earth.

Most prokaryotes perform respiration that uses energy and releases carbon dioxide — just like we do when we breathe out. The amount of carbon dioxide released during a given time period depends on the prokaryote's respiration rate, which can change in response to temperature. 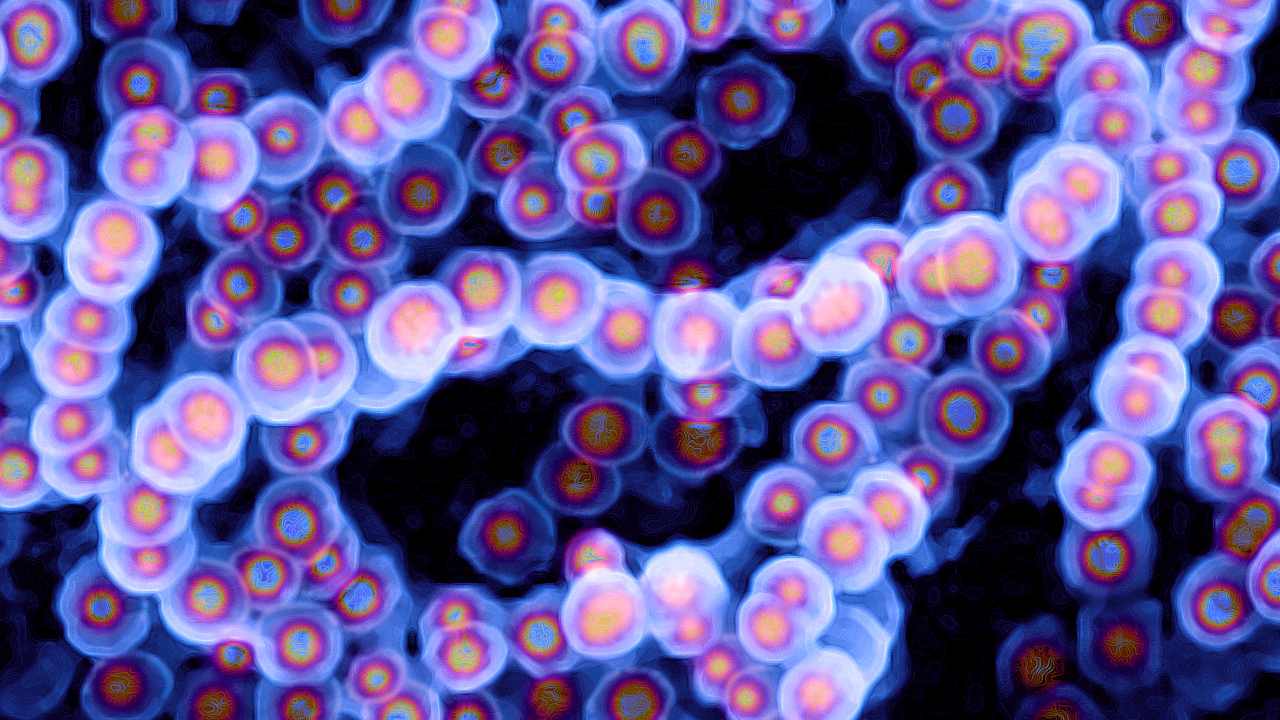 An image of an infectious Streptococcus pyogenes bacterial colony under the microscope. Image: Getty

Lead researcher Dr Samraat Pawar, from the Department of Life Sciences at Imperial, said: "In the short term, on a scale of days to hours, individual prokaryotes will increase their metabolism and produce more carbon dioxide. However, there is still a maximum temperature at which their metabolism becomes inefficient.

"In the longer term, over years, these prokaryote communities will evolve to be more efficient at higher temperatures, allowing them to further increase their metabolism and their carbon output.

The researchers compiled prokaryote responses to temperature changes from across the world and in all different conditions — from salty Antarctic lakes below 0-degree Celcius to thermal pools above 120-degree Celsius. They found that prokaryotes that usually operate in a medium temperature range — below 45-degree Celcius — show a strong response to changing temperature, increasing their respiration in both the short term (days to weeks) and long term (months to years). Prokaryotes that operate in higher temperature ranges — above 45-degree Celcius — did not show such a response, but since they operate at such high temperatures, to begin with, they are unlikely to be impacted by climate change.

The short-term responses of medium-temperature prokaryotes to warming were larger than those reported for eukaryotes -- organisms with more complex cells, including all plants, fungi, and animals.

Lead author of the new research, PhD student Thomas Smith from the Department of Life Sciences, said: "Most climate models assume that all organisms' respiration rates respond to temperature in the same way, but our study shows that bacteria and archaea are likely to depart from the 'global average'.

"Importantly for future climate predictions, we would also like to know how the numbers of prokaryotes, and their abundance within local ecosystems, might change with increasing temperatures."