The University of Queensland team is developing and validating the fuel feed system, which must meet the performance requirements of the launch system.

Australia is moving towards becoming more independent in the spaceflight industry. Researchers from University of Queensland and Gilmour Space have collaborated to create a next-generation of a hybrid rocket that will launch satellites into low-Earth orbits from 2022.

According to a statement released by The University of Queensland, a fellowship has been awarded to the university's Dr Ingo Jahn to work with Gilmour Space on propellant feed systems and cycles for space launch vehicles. 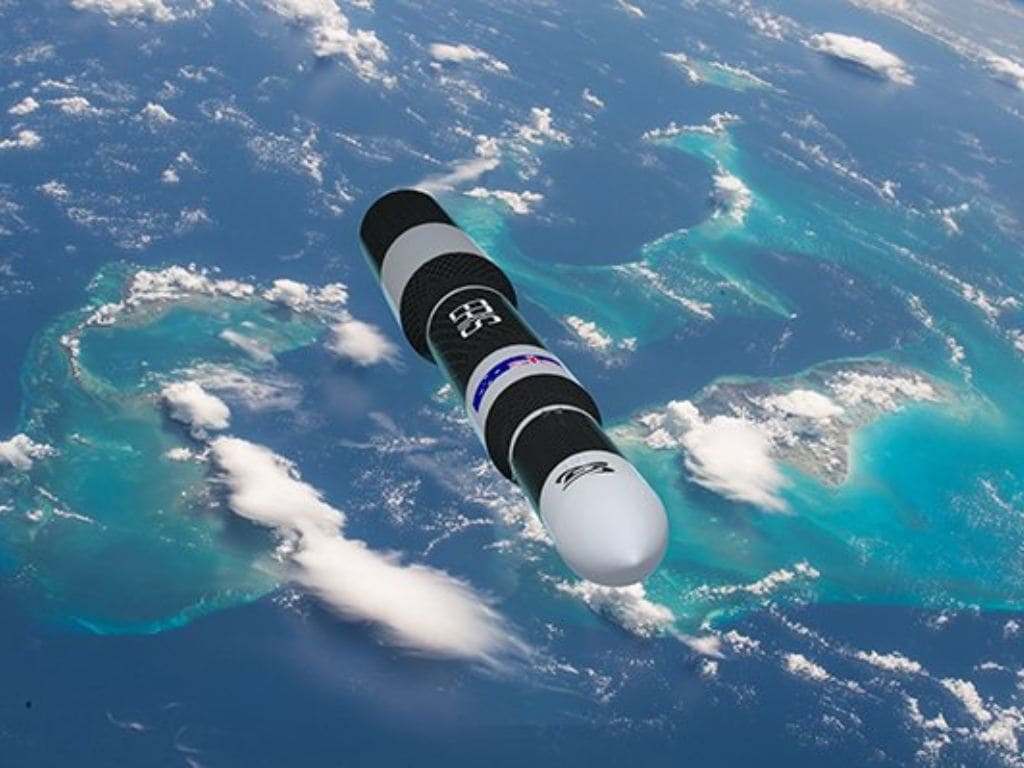 Dr Jahn has said that researchers and industry working closely together would be invaluable for Australia's space industry. He stated that manufacturing rockets and components in Australia are an essential step towards developing a space launch vehicle industry in Queensland.

The University of Queensland team is developing and validating the fuel feed system, which must meet the performance requirements of the launch system.

"Finding effective and safe engineering solutions to meet all these requirements, while remaining lightweight is the challenge we have to overcome," Dr Jahn said.

The website News.com.au quoted James Gilmour, the Chief Operating Officer and company co-founder of Gilmour Space as saying, “We’re grateful to UQ and the government for supporting our efforts to grow a space launch industry here in Queensland.”

“Rather than buying from overseas, rockets & components will be manufactured in 🇦🇺. This is an essential step to developing a space launch industry in QLD with many expected flow-down benefits to our manufacturing industries.” - Dr Jahn@GrowingQld @AdvanceQld @katejonesqld 🙏 https://t.co/krTWwib6G7

A report in Engadget added that Australia is not the only country pushing for the homegrown space industry. Australia, India and Israel are increasingly building their own spaceflight devices.

Recent months have seen SpaceX launching Falcon 9 which is adding 58 StarLink satellites and three SkySats in the orbit.

A Rocket Lab Electron booster also allowed five small satellites to take off right into orbit from a pad on New Zealand following months of delay due to the coronavirus pandemic.

Japanese start-up Interstellar Technologies too attempted to launch its very own Momo-F5 sounding rocket from Hokkaido's Taiki Town. However, the launch failed.

China too has also launched two Earth observation satellites recently. However, the Chinese space agency recently revealed that they are postponing their Beidou navigation satellite launch due to some technical failures in the rocket.