Gupta was awarded for finding a complete solution to a 70-year-old, unsolved mathematical puzzle in algebraic geometry.

A mathematics professor from Indian Statistical Institute (ISI), Kolkata has become the youngest person to ever receive the prestigious Shanti Swarup Bhatnagar Prize at the age of 35. Dr Neena Gupta was awarded the Prize for having solved a 70-year-old mathematics puzzle called the Zariski Cancellation Problem. Dr Gupta is not just the youngest, but also only the third woman to win the honour till date.

Gupta is an Associate Professor at the Statistics and Mathematics Unit at ISI, Kolkata. She graduated with an Honours in Mathematics from Bethune College, Kolkata in 2006, after which she went on to study Mathematics at the post-graduate level from ISI. She entered the Indian academic ring with a PhD in Algebraic Geometry. Gupta has also won the Indian National Science Academy–Young Scientist Award in 2014 for her work on the Zariski Cancellation Problem, soon after she first published her research paper on it in 2014. 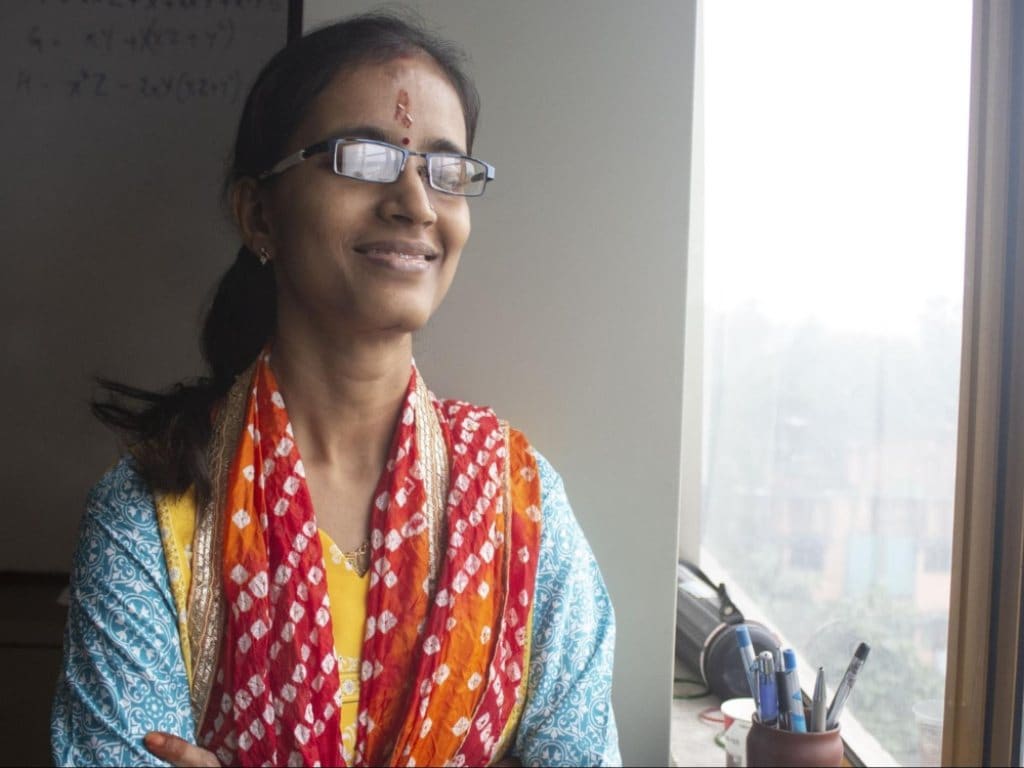 In recent years, Dr Gupta has provided solutions to two open problems in mathematics – one, posed by Oscar Zariski (1899-1986), one of the founders of modern Algebraic Geometry. Gupta describes these open mathematical conjectures as problems which can be easily explained to mathematicians but are very difficult to solve, in an interview with Research Matters. The 'Zariski Cancellation Problem', which has earned Gupta the SSB prize, has intrigued mathematicians around the globe ever since a version of it was proposed by O Zariski in 1949.

By the early 21st century, several eminent mathematicians had tried their hand at a solve for the Zariski Cancellation Problem, which remained open for about 70 years before Gupta's complete solution came along in 2014.

"I knew this problem right from my PhD days, but I never imagined that I will be able to solve it," she told Research Matters. The solutions provided by Dr Gupta have given both insights and inspiration to young researchers as they can initiate research into other associated conjectures, which remain open.

[For a deeper dive into the mathematics and complexities of her solution, head here.] 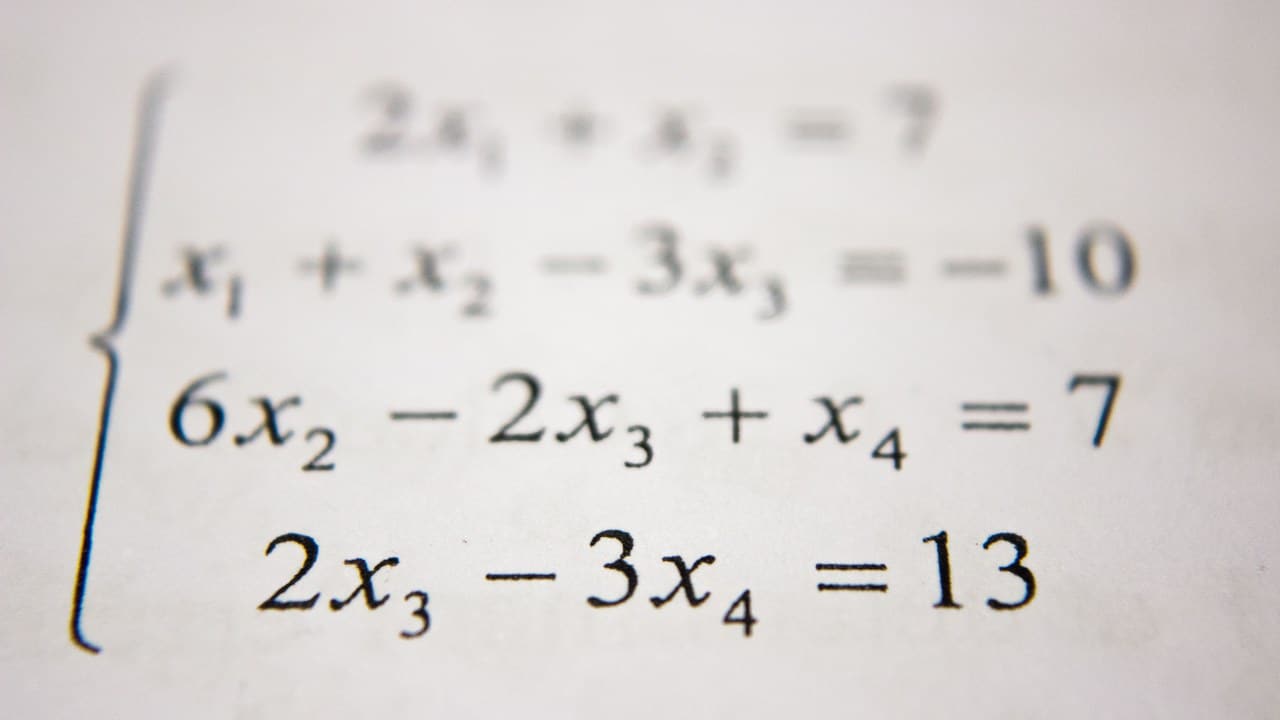 The Zariski Cancellation Problem is a 70-year-old algebraic problem.

The Shanti Swarup Bhatnagar Prize is announced every year on 26 September to celebrate the Council of Scientific and Industrial Research's (CSIR) Foundation Day. This prize is given out to recognise a handful of scientists and researchers across many disciplines for having made outstanding contributions to science and technology in India. The awards are given out across seven categories, and include a citation, a commemorative plaque, a cash prize of Rs 5 lakh, and additionally, an endowment of ₹15,000 per month up to the age of 65 years. They receive an award from the Prime Minister. Who is Shanti Swarup Bhatnagar?

Dr Shanti Swarup Bhatnagar was the Founder Director and the first Director-General of CSIR and is considered to be "the Father of research laboratories" in India. He got this moniker for having established twelve nationally-recognised laboratories over the course of his lifetime.