AstroSat's first images capture a supernova that's over 10,000 light-years away

Tycho supernova, the remnant of which Astrosat captured, holds a special place in our history.

India's first dedicated multi-wavelength space observatory AstroSat, released its first image two weeks ago — a glimpse of a supernova’s remnant first observed in the 1950s, according to an ISRO press release.

From a constellation roughly 10,000 light-years away called Cassiopeia, a remnant of the Tycho supernova also called 'SN 1572' was captured by Astrosat’s X-ray detectors.

Unlike the Astrosat satellite itself, which was just launched in 2015, the supernova itself is historic — one of only 8 supernova explosions that have ever been seen with the naked eye, the release says.

Tycho, categorized as a 'Type Ia' supernova, is thought to have formed hundreds of years ago when a white dwarf started drawing in matter from a nearby star. This continued till it approached the ‘Chandrasekhar limit’ — the maximum mass of a stable white dwarf star — and then exploded.

After an explosion like the Tycho supernova, one of the two exploding stars usually disappears and a cloud of red-hot, luminous plasma takes its place. This lasts for a couple of thousand years before it begins to cool and fade, NASA says. 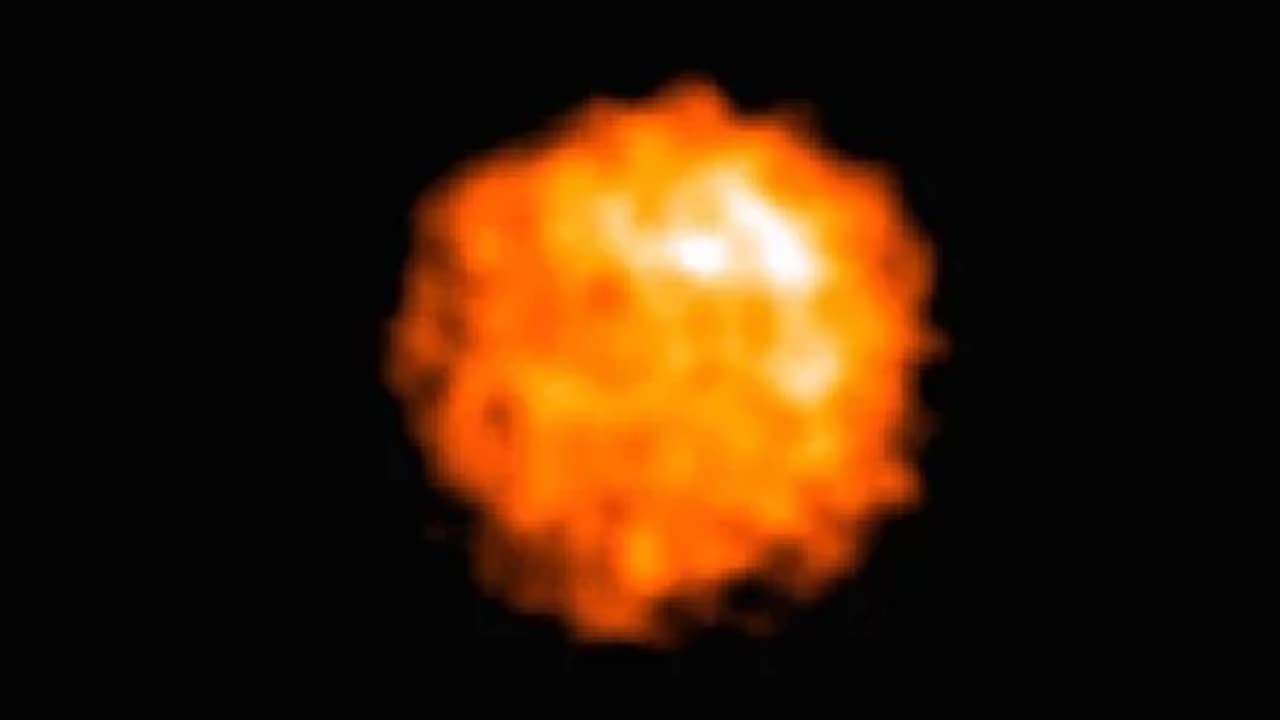 The Tycho supernova also holds a special place in the history of astronomy. It was first seen in Earth’s skies in 1572 when multiple astronomers in Europe and China independently observed and discovered the supernova, ISRO reports. The supernova appeared as bright as Venus in the night sky at its peak – challenging the popular notion at the time that the sky and stars in it were unchanging.

Years after its discovery, astronomers named the supernova ‘Tycho Brahe’, after the scientist who studied it in the greatest detail. The results of his work were published in a paper that was, quite dramatically, titled ‘Concerning the Star, new and never before seen in the life or memory of anyone’, complete with a star chart.

But his observations and findings ended in 1574, after which the supernova seemed to have disappeared. With better telescopes, scientists have resumed studying Tycho and the stars involved.

It is still rare to see a remnant of a supernova though, the study published in Current Science as an early release, says.

Both the stars that caused the Tycho Brahe supernova remain unconfirmed, and perhaps Astrosat’s findings in years to come could get us closer to some much-needed answers.