Scientists have always tried to gather new information on planets, stars and other celestial bodies. Recently, astronomers obtained some of the highest resolution images of Jupiter ever captured from the ground.

The photos were taken using a technique called “lucky imaging” with the Gemini North telescope on Hawaii’s Maunakea. This technique helps remove the blurring effect while looking through Earth’s turbulent atmosphere.

Basically, in this method, a large number of very short exposure images are obtained, and only the sharpest images are used. It is applied when the turbulence in the atmosphere is minimum. 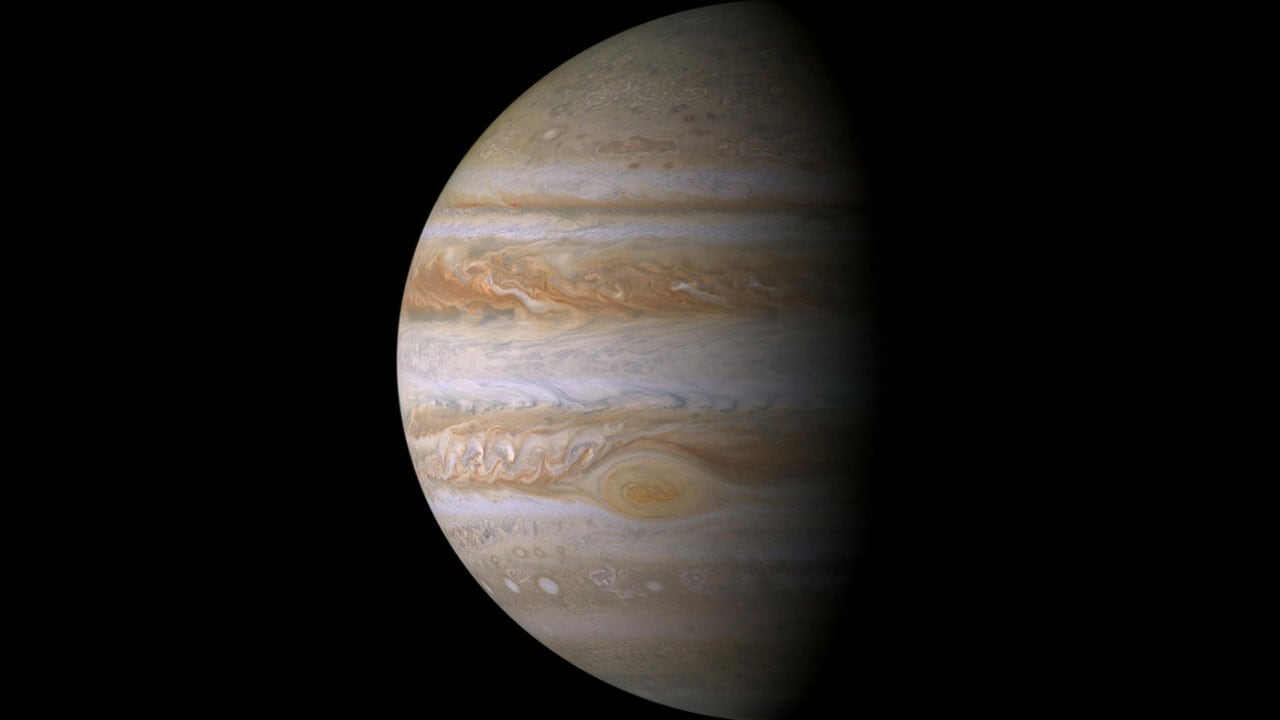 astronomers obtained some of the highest resolution images of Jupiter ever captured from the ground. Image credit: NASA/JPL

The researchers produced these images “as a part of a multi-year joint observing program with the Hubble Space Telescope in support of NASA’s Juno mission".

During the observation, the scientists probed deep into Jupiter’s cloud tops. The images showed the warm, deep layers of Jupiter’s atmosphere glowing through gaps in thick cloud cover. The pictures, when seen in combination with the Hubble and Juno observations, disclosed that that lightning strikes and largest storm systems are created “in and around large convective cells” over clouds of ice and water.

The astronomers also got to know that dark spots in the famous Great Red Spot, a giant storm vortex wider than Earth, are nothing but gaps in the cloud cover. They earlier believed that dark spots were due to cloud colour variations. “The Gemini data were critical because they allowed us to probe deeply into Jupiter’s clouds on a regular schedule,” said Michael Wong of UC Berkeley who led the research team.