Astrobees: NASA sends a pair of floating robot assistants to the space station

The free-flying Astrobees will reduce the number of routine tasks astronauts perform at the ISS.

Robots have found their way into every nook and cranny today — restaurants, oceans, even Mars. Last year, the European Space Agency sent a robotic assistant, "CIMON" (Crew Interactive Mobile Companion) to the space station. It seemed to please its masters rather well.

Say "Hello!" to Cimon, the robot from @DLR_en who can talk with astronauts aboard the @Space_Station, display procedures, record video, and even inspired @Astro_Alex to dance! 🕺 https://t.co/hMpyTV7OqG pic.twitter.com/2g2cpNEOyV

NASA has now decided to further its space-robot assets by sending robotic "bees" to the International Space Station. The bees are a pair of floating — "Astrobees" — to help the crew streamline its activities through the day.

Has the future has arrived? Sure looks that way. 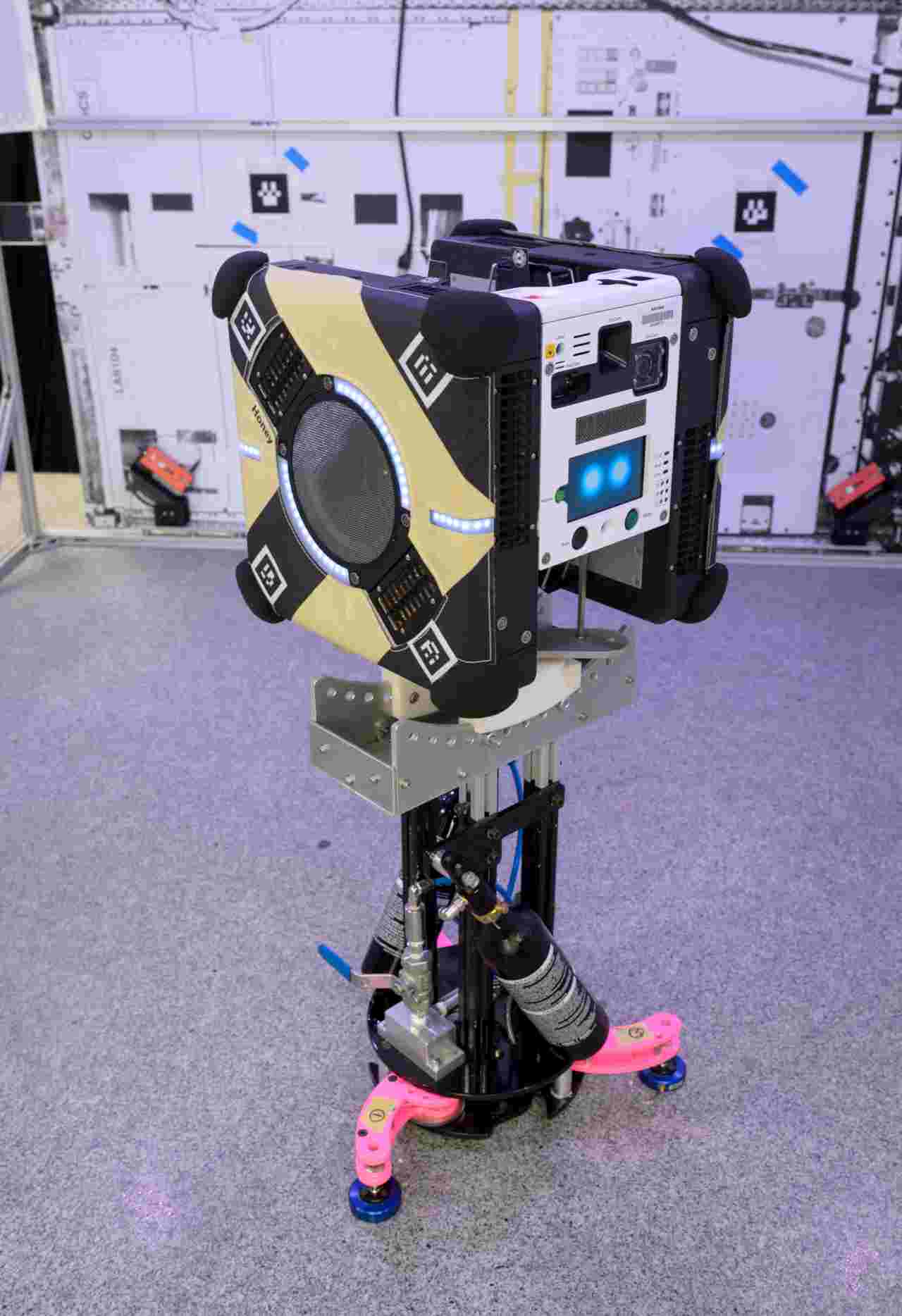 An "Astrobee flight unit" striking a pose before it was shipped off to the space station. Image: NASA 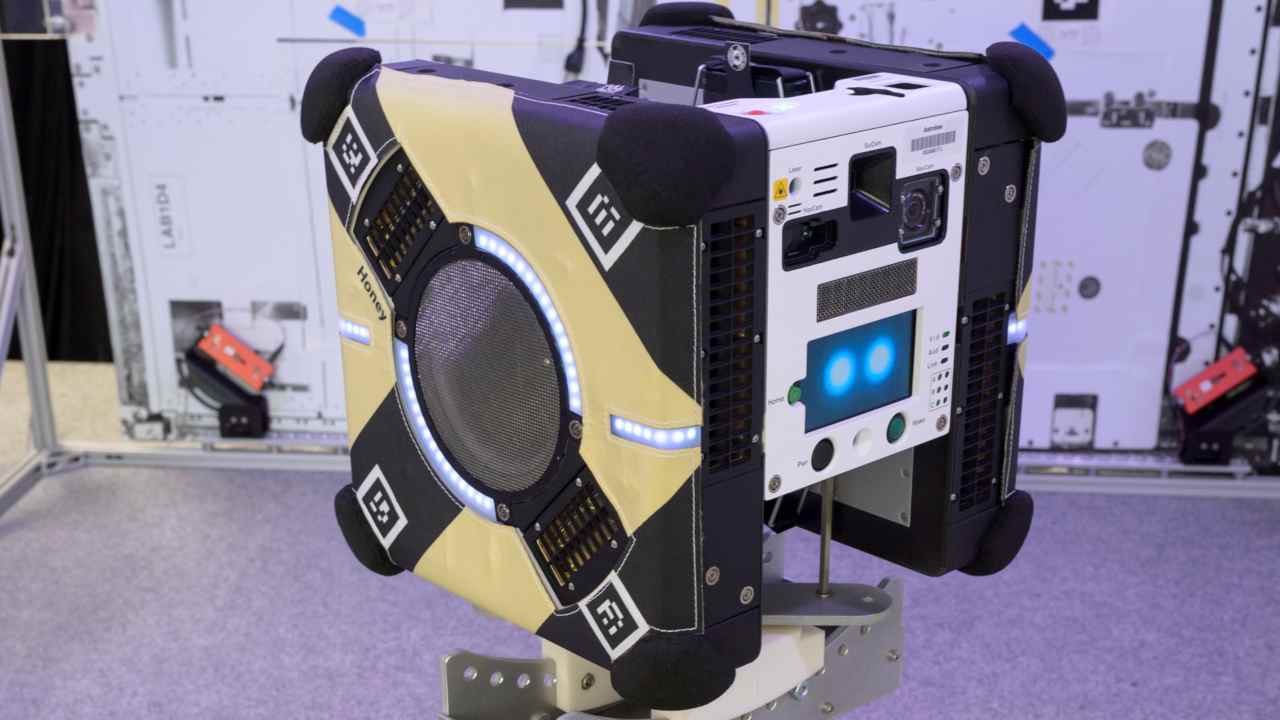 An "Astrobee flight unit" striking a pose before it was shipped off to the space station. Image: NASA

The new free-flying robots will reduce the time it takes for astronauts to perform their routine duties by taking on some of the tasks itself. This would leave astronauts to only do routine tasks that require human help.

Some of the tasks for the new Astrobees will be remotely assigned by astronauts, flight controllers or researchers on the ground. Other tasks, like taking stock of ISS inventory, documenting experiments conducted by astronauts with their built-in cameras, and working as a team to move cargo from one part of the station to another, will be done by the robots autonomously.

Someday, NASA also hopes to use build robots on Earth that survey the space station and activities happening aboard it. The Astrobees and more robots like and unlike it will be a key part of space station crews in the future, according to a statement from NASA.

The Astrobee robots were tucked away with a bunch of other ISS supplies and experiments on a Cygnus resupply spacecraft on Wednesday, 18 April.