On 10 January, Mercury will form a triangle with Saturn 2 degrees to Mercury's right and Jupiter 2 degrees above them.

A giant asteroid named 2021 CO247, is flying towards Earth and could reach the planet in the next couple of days. French astrologer Nostradamus had predicted this event years ago. The asteroid is 0.83 times the height of the Eiffel Tower and will fly by Earth at a distance of 7.4 million kilometres. However, this is not the only celestial event that Earth will bear witness to. Here is a list of celestial events for stargazers to observe in the month of January. 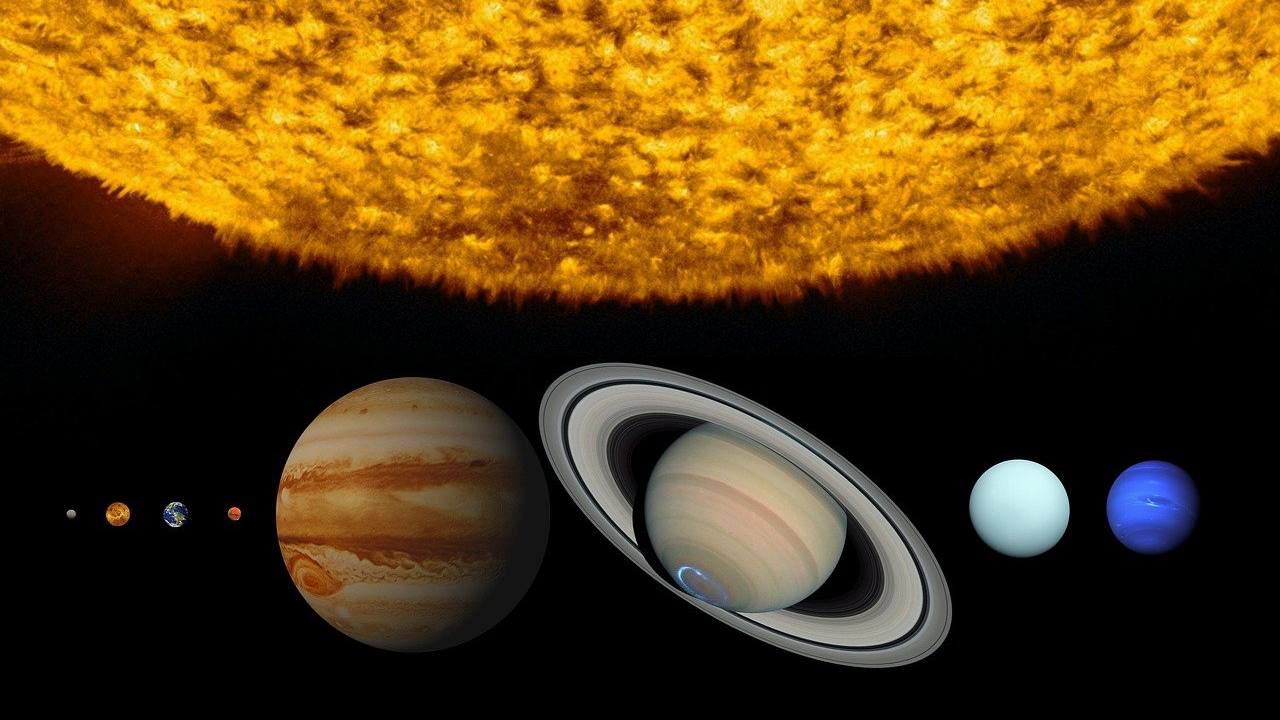 From Mercury aligning with Saturn and Jupiter, a new moon and a full moon, January is a packed month with celestial events.

9 January: From 9 to 12 January, the planet Mercury will climb past Jupiter and Saturn, which will be descending sunward. Post sunset, observers looking above the southwestern horizon after sunset on 9 January will see Mercury at a thumb's width to the lower left of Saturn with the brighter Jupiter poised above them. The Moon will be at perigee, which is its closest point to Earth this month.

10 January: Mercury will form a small triangle just above the southwestern horizon with Saturn 2 degrees to Mercury's right and Jupiter 2 degrees above them. It will be visible after the sun has completely vanished below the horizon.

13 January: We will witness a New Moon.

14 January: Mercury will be visible at close proximity to the crescent of the Moon. Those who have a clear view of the western horizon will be able to see Saturn, Jupiter, Mercury and Moon all aligned in the setting sky. This is also the day when Makarsankranti and Tilgul festivals are celebrated in several parts of India. Astronomically, this is the day when the Sun should be exactly over the Tropic of Capricorn.

21 January: Mars, the moon and Uranus will be visible next to each other. The moon will also be farthest away from the Earth.

24 January: Mercury will be at its greatest elongation at 18.6 degrees E and will set much later than the Sun at around 7.48 pm.

28 January: The first full moon of the new year will be visible in the skies on this day.

29 January: Mercury will be closest to the Sun.

Islamic New Year 2022: Date, history, significance and all you need to know