Asteroid, climate change is not responsible for the mass extinction that took place 215 million years ago

This mass extinction is termed as the Adamanian-Revueltian turnover, which saw a “decline in diversity among crocodylian-line archosaurs and the extinction of several taxa”.

New research has come up with surprising information regarding the mass extinction that occurred 215 million years ago.

It is a long-held belief that some strong change – a string of violent volcanic eruptions, climate change or an asteroid or comet – wiped out about 90 percent of the Earth’s species in the Triassic period but a recent study shows the reality is, in fact, a bit different.

Researchers from the University of Rhode Island (URI) conducted a complex quantitative analysis of the mass extinction and found that the disappearance of many species did not occur “suddenly or simultaneously”. This has now led to the negation of the earlier theories that the mass extinction was somehow related to one single catastrophic event. 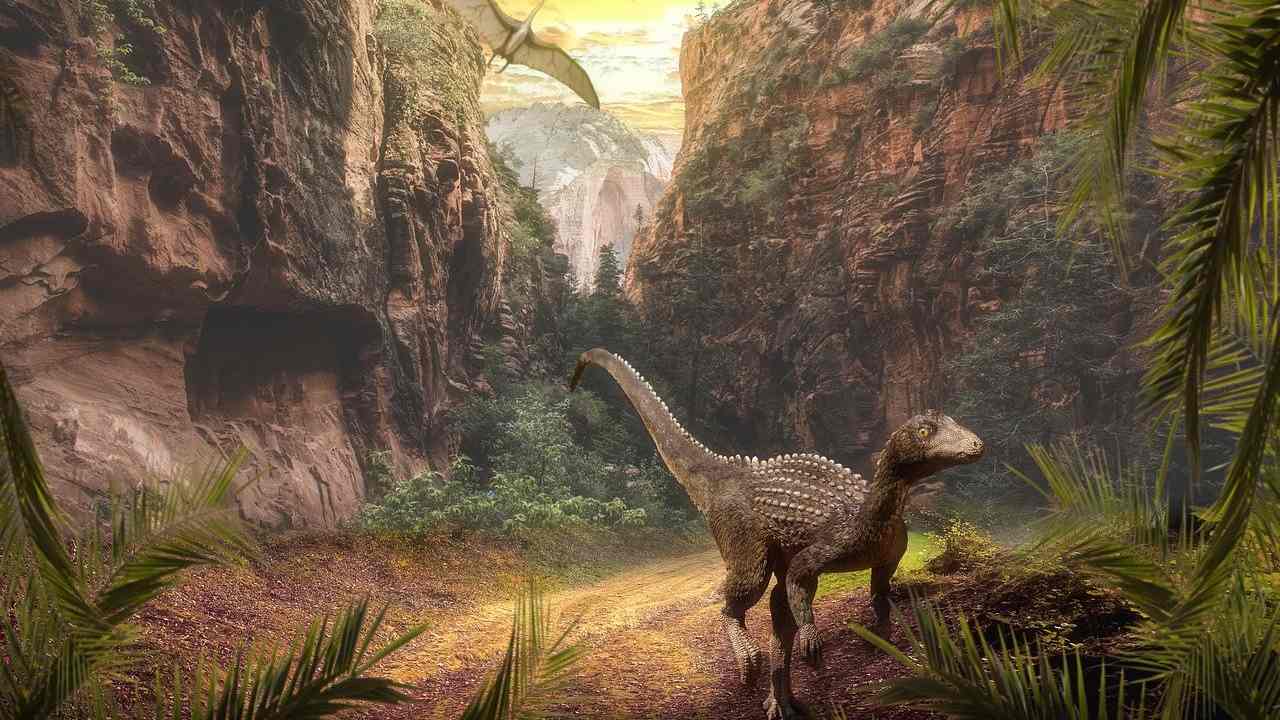 The mass extinction events of the past was not sudden and catastrophic but took place over a period of time. Image credit: Pixabay

The team of scientists and statisticians carried out paleontological fieldwork in sediments from 227 to 205 million years old in the Petrified Forest National Park in Arizona.

This global extinction of ancient Late Triassic vertebrates was never reconstructed “satisfactorily”, said David Fastovsky, the URI professor of Geosciences whose graduate student Reilly Hayes led the study. “Previous hypotheses seemed very nebulous because nobody had ever approached this problem – or any ancient mass extinction problem – in the quantitative way that we did,” he claimed.

This mass extinction is termed as the Adamanian-Revueltian turnover, which saw a “decline in diversity among crocodylian-line archosaurs and the extinction of several taxa (groups of one or more population)”. This had happened simultaneously with the “appearance or increase in abundance of other taxa”.

“In the end, we concluded that neither the asteroid impact nor the climate change had anything to do with the extinction and that the extinction was certainly not as it had been described—abrupt and synchronous. In fact, it was diachronous and drawn-out,” Fastovsky concluded.

A statement from the university states that "The asteroid impact occurred 215.5 million years ago and the climate changes some three to five million years later." The researchers have shown that the extinction of these species took place over a prolonged period between 222 million and 212 million years ago.

The results of this study have been published in the April issue of the journal Geology.