QQ23 is a near-earth asteroid with a diameter of 568 metres and will pass within 7.5 mn km of the planet.

Don’t panic, we are not getting hit by an asteroid yet.

NASA’s Planetary Defence Coordination says that small asteroids that range within a few meters in size are detected passing between the Earth and the Moon’s orbit several times a month. Small particles of asteroids and comets come in contact with the Earth’s atmosphere and burn up almost every day. These are the bright meteor events that people see at night, But sometimes these objects impact Earth leaving behind craters. 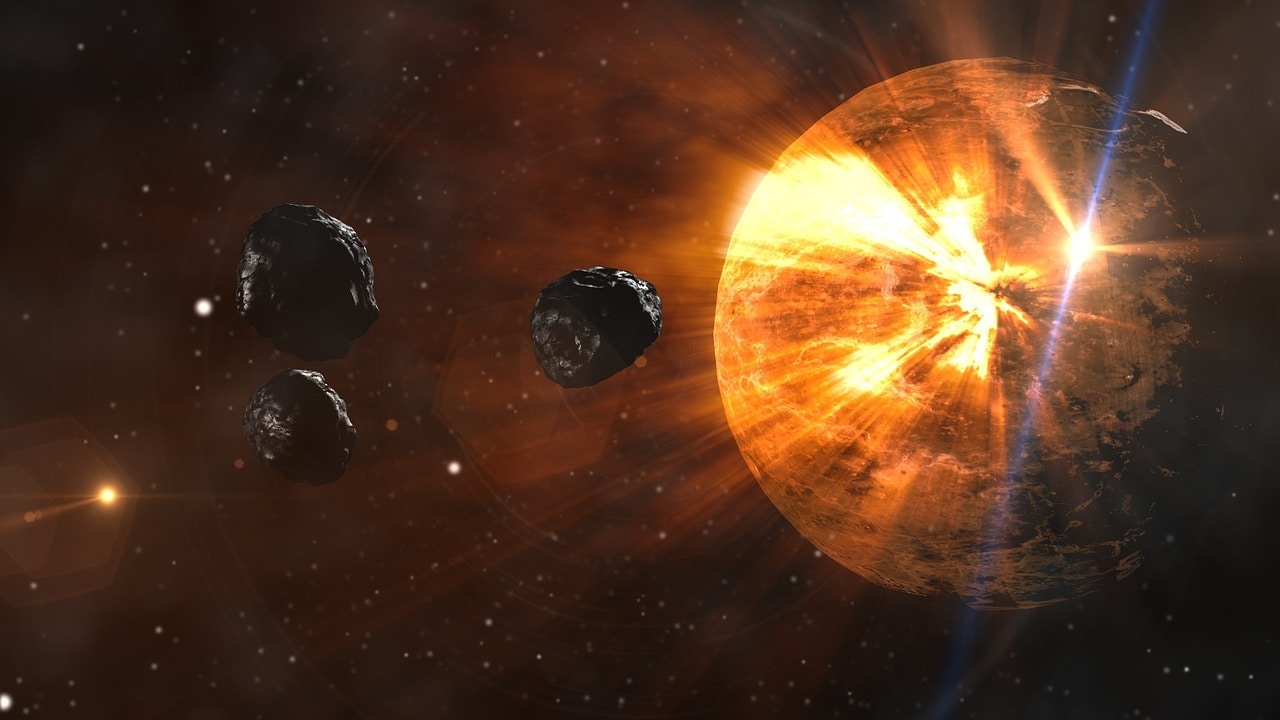 The asteroid is categorized under Atens which means that it is a near-earth asteroid with a semi-major axes that is smaller than Earth's. It has a diameter of 568 meter, which is taller than many skyscrapers. It is much bigger than the Chelyabinsk meteor that entered Russian airspace in 2013 and blew up in the atmosphere with a force of a small nuclear bomb.

Over 19,000 near-earth asteroids have been mapped and studied by the Centre as of 2019, according to a report. NASA characterizes these asteroids using optical and radio telescopes to find out their size, shape, rotation, composition and trajectory.