Wind turbines will pump seawater to the surface which will be frozen into “snow” to weigh the sheet down.

Governments could stop the West Antarctic Ice Sheet from sliding into the ocean and submerging coastal cities by launching a last-ditch engineering project to blanket its surface with “artificial snow”, according to a study released on Wednesday.

Scientists believe that global warming has already caused so much melting at the south pole that the giant ice sheet is now on course to disintegrate, which would trigger an eventual global sea-level rise of at least three metres over centuries.

The authors of the new study envisaged using 12,000 wind turbines to pump seawater 1,500 metres up to the surface, where it would be frozen into “snow” to try to weigh the sheet down enough to stop it collapsing any further. 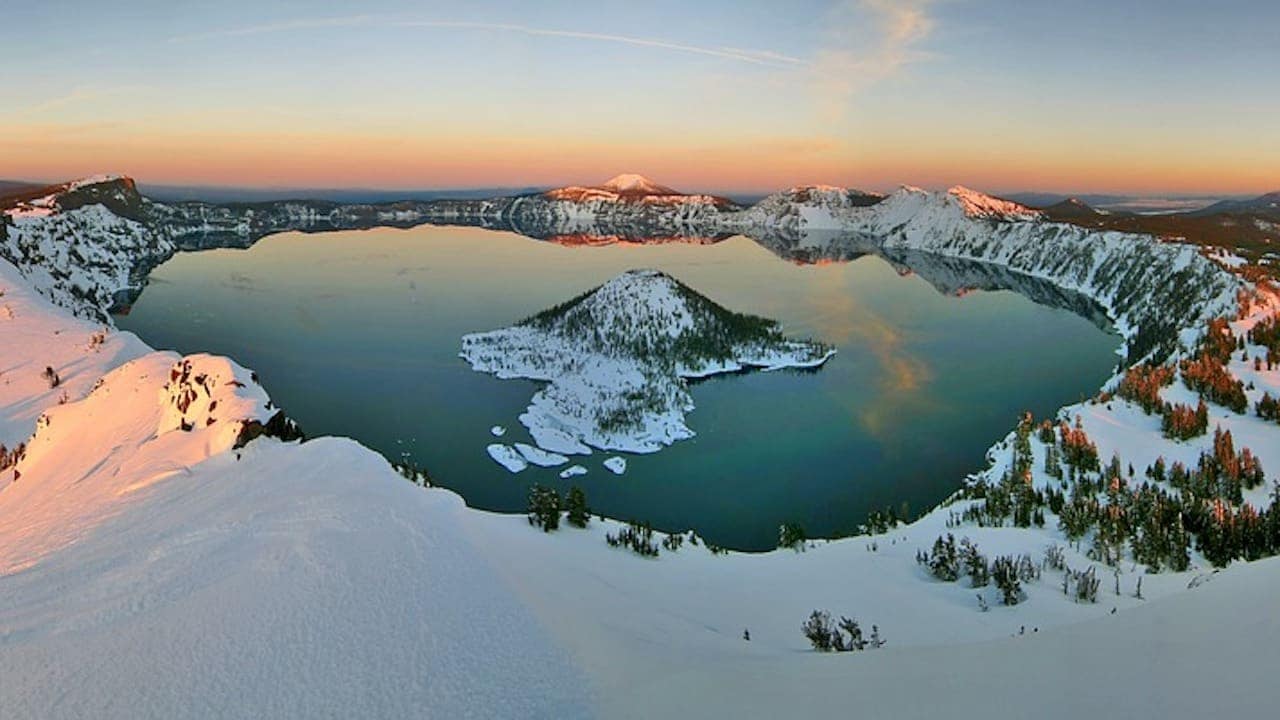 “We have already awoken the giant at the southern pole,” said Anders Levermann, a professor at Germany’s Potsdam Institute for Climate Impact Research, referring to the ice sheet.

“We are already at a point of no return if we don’t do anything,” Levermann, who co-authored the study published in Science Advances, told Reuters. “We can bring it back to the stable point by a small interference now - or by larger and larger interference later.”

With the droughts, floods, storms and wildfires associated with climate change intensifying globally, some scientists have begun to seriously contemplate interventions that would have been dismissed as wildly impractical even a few years ago.

Echoing many other climate scientists, Levermann said the most urgent priority was to deliver the rapid cuts in carbon emissions needed to meet the temperature goals of the 2015 Paris Agreement, which is aimed at averting runaway climate impacts.

Although Levermann said full sea-level rise projected to follow the collapse of the West Antarctic Ice Sheet might not unfold for hundreds of years, he said he published the paper out of concern for the fate of low-lying populations.

“The sea-rise from Western Antarctica will eventually submerge Hamburg, Shanghai, New York and Hong Kong,” said Levermann, a physicist and oceanographer who is also affiliated with Columbia University in the United States. “You can’t negotiate with physics: that’s the dilemma here.”

Melting ice sheets in Greenland, the Arctic and shrinking glaciers around the world would worsen the problem, Levermann warned, saying sea levels could ultimately rise at least five metres (16 feet) even if countries manage to implement the Paris pact.

Levermann and his co-authors used computer models to calculate that the West Antarctic Ice Sheet could be stabilized by depositing a minimum of 7,400 gigatonnes of artificial snow over 10 years around the Pine Island and Thwaites glaciers.

The paper did not give a cost for such an intervention, which Levermann suggested could be borne by governments.

Climate scientists cautioned that even a theoretical prospect of artificially shoring up the West Antarctic Ice Sheet should not be used as an excuse to delay emissions cuts, but welcomed the paper for emphasising the region’s importance.

“Nevertheless, the plan is almost - not quite - up there with building giant glass domes to house our cities or moving people to a terraformed Mars to escape the troubles people inflict on our planet,” said Jeffrey S. Kargel, a senior scientist at the Planetary Science Institute in Tucson, Arizona.

“The visionary thinking we need most of all is what we can do to take our civilization off dependence on fossil fuels,” said Kargel, who was not involved in the study.