The satellite will also work with the LRO to test out a new navigation system that will help NASA when its launches the Lunar Gateway.

NASA has chosen California based aerospace company Rocket Labs to launch its CubeSat that will head to the moon by 2021. The Cislunar Autonomous Positioning System Technology Operations and Navigation Experiment or CAPSTONE weigh almost 25 kgs and is still in its production phase.

Rocket Lab is a commercial launch provider that specializes in launching small satellites and the contract for this mission is estimated to be around $9.95 million. 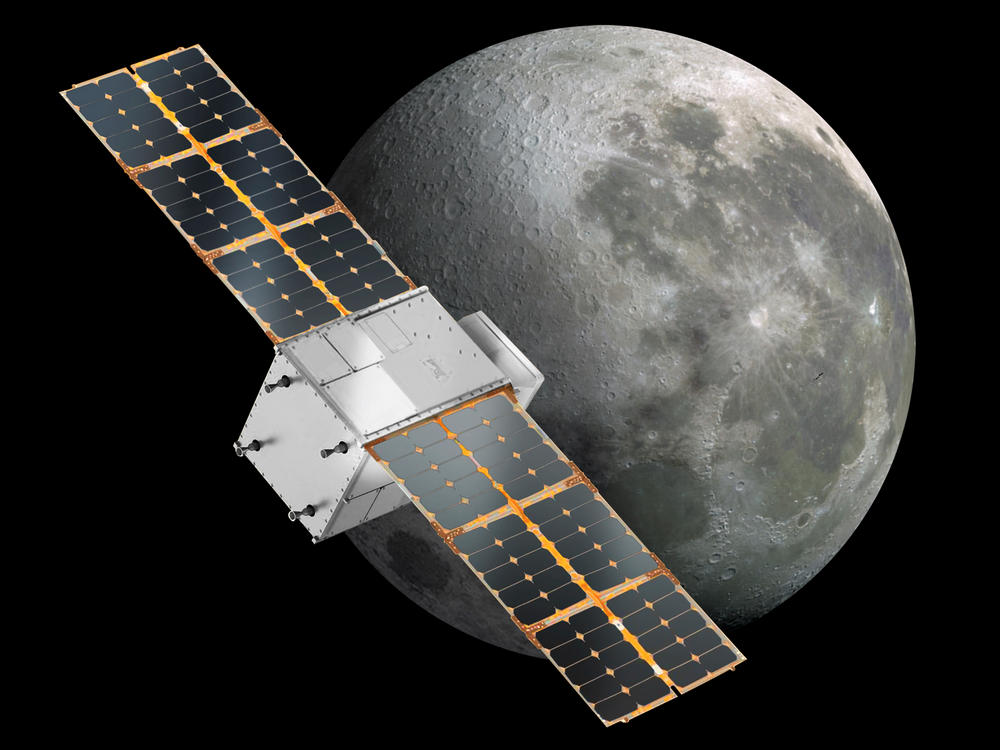 Artist illustration of NASA’s CAPSTONE CubeSat along with the moon. Image credit: NASA

Artemis is NASA’s new mission to the moon which will see astronauts landing on the moon. This mission will also include a spaceship that will constantly orbit the moon and the plan is to have astronauts living in it, similar to the International Space Station. This orbiting outpost is called Lunar Gateway. CAPSTONE’s main mission is to act as a ‘pathfinder’ to find a safe way to approach the moon.

The small satellite will rotate together with the Moon as it orbits Earth and will pass as close as 1,609 km and as far as 70,000 km from the lunar surface. It will take the CubeSat three months to reach its target orbit, near rectilinear halo orbit, where it will perform its other mission. The near rectilinear halo orbit, according to NASA a unique orbit that is a highly elliptical orbit over the Moon’s poles and CAPSTONE will demonstrate how to enter into and operate in this orbit as well as test a new navigation capability along with the Lunar Reconnaissance Orbiter (LRO). The CubeSat will be launched on Rocket Lab’s rocket called Electron from the NASA Wallops Flight Facility in Virginia, USA.

According to a statement from Rocket Lab, CAPSTONE will around three months to enter its target orbit after which it will begin a six-month primary demonstration phase to understand operations in its orbit.

“This mission is all about quickly and more affordably demonstrating new capabilities, and we are partnering with small businesses to do it,” said Christopher Baker, Small Spacecraft Technology program executive in a statement. “This is true from the perspective of CAPSTONE’s development timeline, operational objectives, navigation demonstration and its quickly procured commercial launch aboard a small rocket.”

“Small satellites like CAPSTONE will play a crucial role in supporting the return of human missions to the Moon and we’re proud to be supporting NASA in this unique and pivotal mission,” said Peter Beck, the founder of Rocket Lab and its chief executive in a statement.