The Arecibo message happens to be a three-minute long radio signal consisting of 1,679 binary digits.

Today's Google Doodle is celebrating the 44th anniversary of the Arecibo message sent in 1974 for letting any extra-terrestrial life know that we are also a part of the universe. 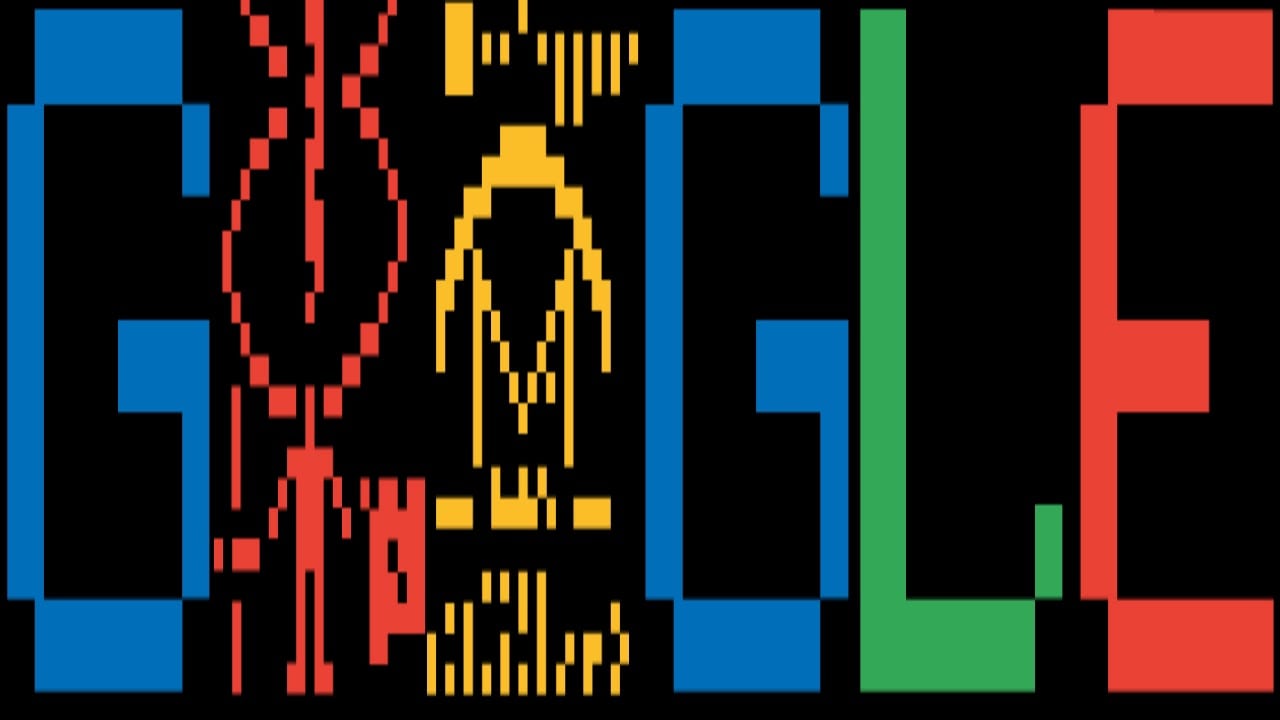 A group of scientists had gathered near the Arecibo Observatory located in the tropical forests of Puerto Rico to let the cosmos know of our presence. The Arecibo message happens to be a three-minute long radio signal consisting of 1,679 binary digits which could be arranged in a grid 73 rows by 23 columns. The message was written by the late Carl Sagan along with Dr. Frank Drake and many others.

Although the message is intended to receive by any other intelligent life in the universe, the signal was aimed at a star cluster M-13 which happens to be 25,000 light years away from earth.

The Aricebo radio telescope had a diameter of 1000-feet and it had an antenna which was 305 meters long, making it the most powerful radio transmission device at that time.