The results offer a strong note of caution against the idea of 'immunity certificates' for people who have recovered from COVID-19.

They are questions that have haunted scientists since the pandemic began: Does everyone infected with the virus produce antibodies? And if so, how long do they last?

Not very long, suggests a new study published Thursday in Nature Medicine. Antibodies — protective proteins made in response to an infection — may last only two to three months, especially in people who never showed symptoms while they were infected.

The conclusion does not necessarily mean that these people can be infected a second time, several experts cautioned. Even low levels of powerful neutralizing antibodies may still be protective, as are the immune system’s T cells and B cells.

But the results offer a strong note of caution against the idea of “immunity certificates” for people who have recovered from the illness, the authors suggested.

Several studies have now shown that most people who are visibly ill with COVID-19 develop antibodies to the virus, although it has been unclear how long those antibodies last. The new study is the first to characterize the immune response in asymptomatic people. 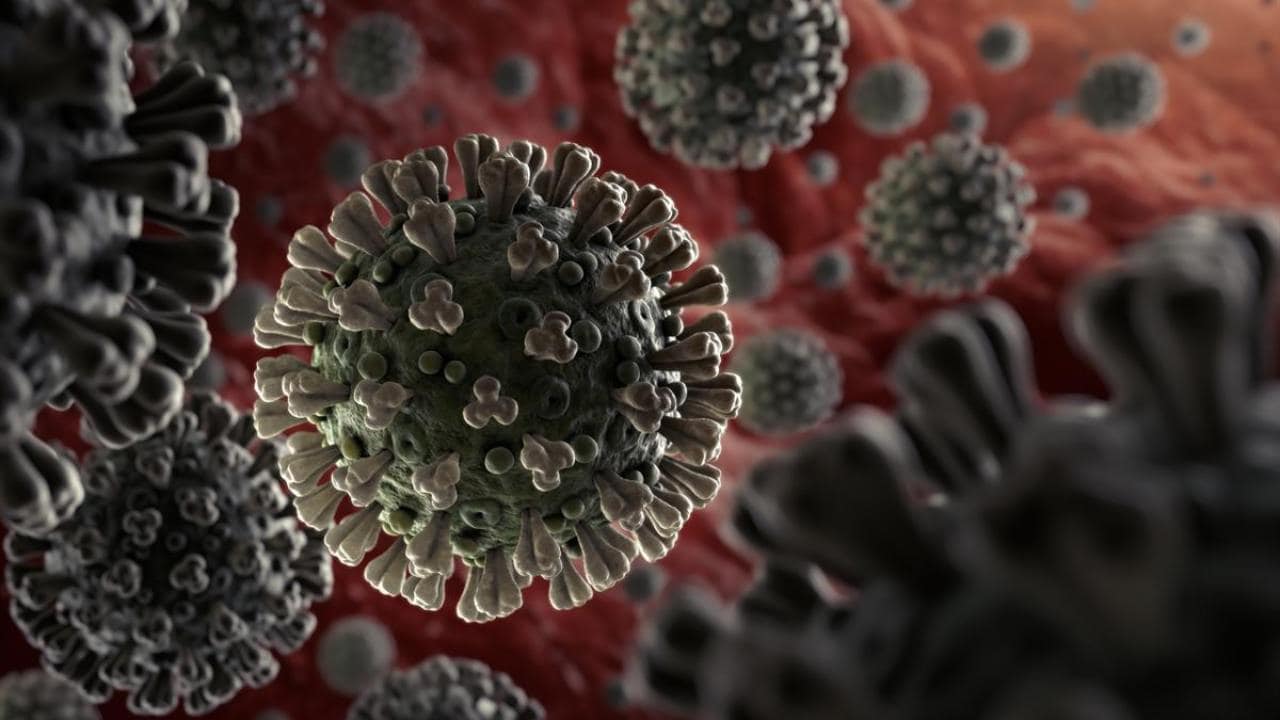 Representational Image of SARS-CoV-2 in the bloodstream. Credit: WHO

The sample size is small, however, and the researchers did not take into account protection offered by immune cells that may fight the virus on their own or make new antibodies when the virus invades. A few studies have shown that the coronavirus stimulates a robust and protective cellular immune response.

“Most people are generally not aware of T cell immunity, and so much of the conversation has focused on antibody levels,” said Angela Rasmussen, a virologist at Columbia University.

“If they find the virus again, they remember and start to make antibodies very, very quickly,” said Florian Krammer, a virologist at the Icahn School of Medicine at Mount Sinai, who has led several studies of antibodies to the coronavirus.

In the new study, antibodies to one viral protein dropped below detectable levels. But a second set of antibodies targeting the so-called spike protein of the coronavirus — needed to neutralize the virus and prevent reinfection — were still present.

“The neutralizing antibody is what matters, and that tells a very different story,” Krammer said.

A second paper, published Thursday in the journal Nature, suggests that even low levels of antibodies might be enough to thwart the virus.

“It does appear that even low levels of certain antibodies have potent neutralizing capability,” said Rasmussen, the Columbia University virologist. “Low antibody titers don’t necessarily determine whether a patient will be protected from reinfection.”

Between 20 percent and 50 percent of those infected may never show outward signs of the illness. The new study from China, which tracked people over time to confirm that they never developed symptoms, put that number at 20 percent.

About one-third of the asymptomatic people had the “ground-glass opacities” characteristic of COVID-19 and abnormalities in the lungs and in cell types, however.

The study also found that asymptomatic people shed virus when infected and did so for longer than those who had symptoms. That finding is interesting because “it actually might suggest that these asymptomatic patients are indeed capable of transmitting virus,” Rasmussen said.

But she and other experts noted that it’s unclear whether the virus shed by asymptomatic people is capable of infecting others.

“It is important to know if they are shedding infectious virus or just remnants of the virus,” said Akiko Iwasaki, a viral immunologist at Yale University.

Iwasaki was more concerned than the other experts about the two new studies.

“These reports highlight the need to develop strong vaccines, because immunity that develops naturally during infection is suboptimal and short-lived in most people,” she said. “We cannot rely on natural infection to achieve herd immunity.”