Scientists announced the discovery of a novel antibiotic produced by bacteria living inside a roundworm.

Scientists recently announced the discovery of a novel antibiotic produced by bacteria living inside a nematode (roundworm). Although this molecule needs further analyses, the finding, published in Nature, brings hope to the fight against antimicrobial or antibiotic resistance, the growing ability of infectious and sometimes lethal bacteria to survive drug treatment.

Some nematodes living in the soil harbour bacteria (Photorrabdus khanii) in their gut to help them when feeding on insect larvae. To kill other bacteria trying to feast on the larvae, P khanii releases the molecule darobactin. 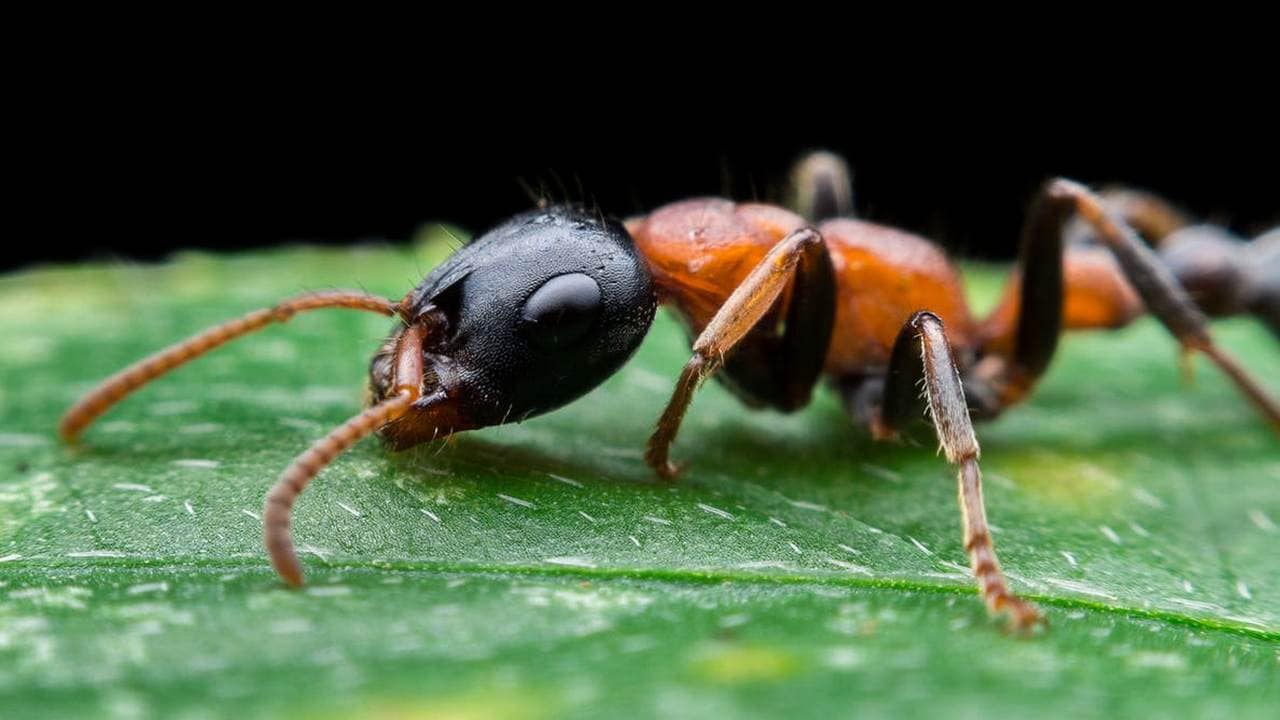 The researchers found that this compound is also very effective against another group of bacteria responsible for difficult-to-treat infections. Interestingly, the molecule acts without needing to cross the bacteria’s outer cell wall, which is an obstacle for many other compounds. They also found that bacteria that spontaneously develop resistance to darobactin seem to lose the ability to infect their host.

The hope is that this compound could lead to an effective new drug. In which case, the nematode where P khanii inhabits would join a growing list of unexpected sources of novel antibiotics and anticancer drugs. Here are a few others: The seabed of the Bahamas

As many drugs have been found in the soil, researchers have also spent a lot of time scouring the seabed for new compounds. A survey of marine sediments from the Caribbean island nation of the Bahamas in the late 1980s yielded some potentially interesting bacteria. But it took more than a decade to establish that they represented a distinct new species, Salinispora tropica. The researchers at the University of California, San Diego, then identified that the bacteria produced a molecule called salinisporamide A. They found that this compound blocks the degradation of proteins in different types of cancer cells and causes them to die. The firm Nereus Pharmaceuticals has turned this compound into an anti-cancer drug called Marizomib, which has reached phase three in clinical trials for myeloma blood cancer and glioblastoma brain cancer.

The Atacama Desert in South America has caught the attention of researchers because of the unique characteristics of species that thrive there, despite the seemingly inhospitable conditions. The extreme dryness combined with high ultraviolet radiation levels, toxic elements and scarce soil carbon create an environment not that different from the soil on Mars. Only microorganisms that have evolved mechanisms to deal with these extreme conditions can survive. 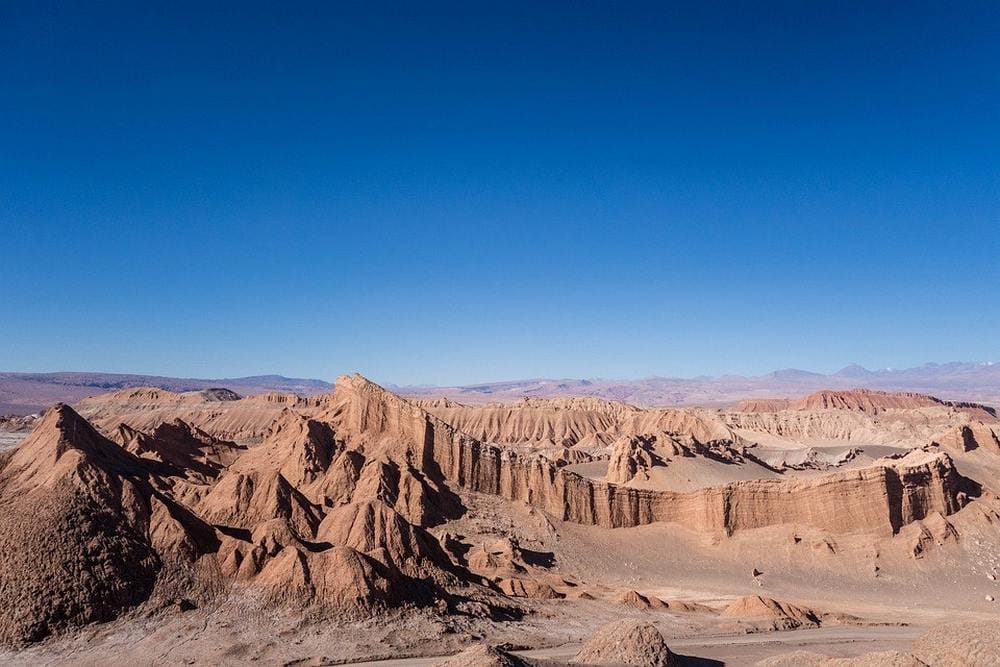 Researchers in the UK and Chile have worked for years on bacteria found in the Atacama Desert to identify several antibiotic compounds, such as chaxapeptins and chaxalactins. Experiments have shown that some of these molecules can kill microbes such as E. coli and the thrush-causing yeast Candida albicans, as well as limiting the ability of cancer cells to invade tissue.

Ants and other insects practice fungiculture, meaning they help fungus to grow to use it for food or building material. Researchers in the UK and South Africa studying this symbiotic relationship found it can include bacteria too. In order to protect themselves and their food against infection, leafcutter ants support antibiotic-producing bacteria. 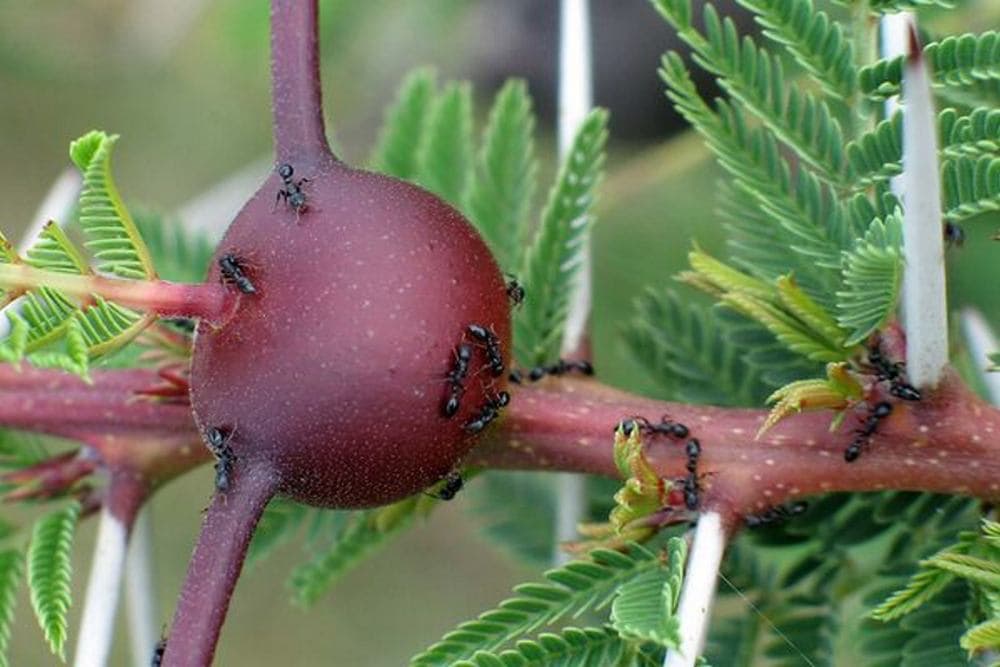 In particular, they found that the bacteria Streptomyces formicae KY5 produced formicamycins. These compounds can kill infectious microbes that are resistant to common antibiotics such as the “superbug” methicillin-resistant Staphylococcus aureus (MRSA). What’s more, experiments suggest that these microbes find it harder to develop resistance to formicamycins than other compounds. However, despite the great potential for therapeutic drug development, no clinical trials testing the formicamycins have started yet.

Your nose is full of life – and German scientists’ exploration of exactly what lives in there led to the discovery that the bacterium Staphylococcus lugdunensis is really good at stopping several other antibiotic-resistant species from growing. This makes the nose one of your body’s first lines of defence against harmful airborne microbes. Experiments with mice have revealed that S. lugdunensis produces a compound called lugdunin that prevents infection with MRSA. Although the development of a therapeutic drug is still in early stages, results so far have confirmed lugdunin’s potential for treating skin infections.

As well as taking antibiotic compounds directly from nature, scientists are also able to synthesise artificial ones. In 2017 researchers in the US identified a compound with antibiotic activity in the blood of the Komodo dragon. They were then able to design a modified synthetic version named DRGN-1 that was even more effective than the original compound. 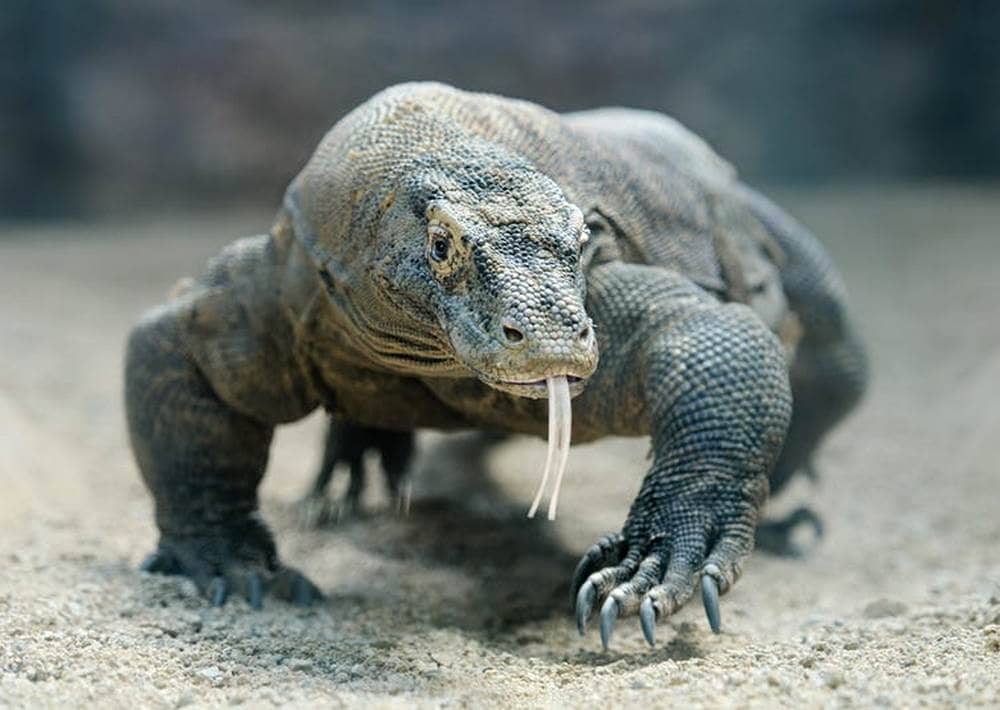 DRGN-1 could be particularly useful if developed into a therapeutic agent because it reduces the number of bacteria while speeding the healing of a wound. Although its development is still in early stages, preliminary experiments carried out in mice suggest it is worth developing.

Understanding risk factors of kidney cancer and how to prevent it

Horoscope for 14 June: Here's what the stars have in store for you this Tuesday

Horoscope for 15 June: Here's what the stars have in store for you under Wednesday’s skies