Antibiotic abuse can be curbed to a great extent if OTC antibiotics without prescriptions are barred.

An antibiotic is a substance used to prevent and treat infections. They are a widely-used class of treatment and prevention for infections. The majority of antibiotics are used to either kill or slow the growth of bacteria, which infect both people and animals.

The development of antibiotics was one of the greatest discoveries in modern medicine. They fight bacteria and cure life-threatening infectious diseases like pneumonia on a good day, for which there was previously no effective treatment.

The improper use of antibiotics has now caused a big problem: more and more bacteria are becoming resistant to medication that could once kill them. It is especially important to use them correctly. Knowing how and when to take antibiotics

As per today's medical guidelines, there are three strategies for how antibiotics are prescribed: 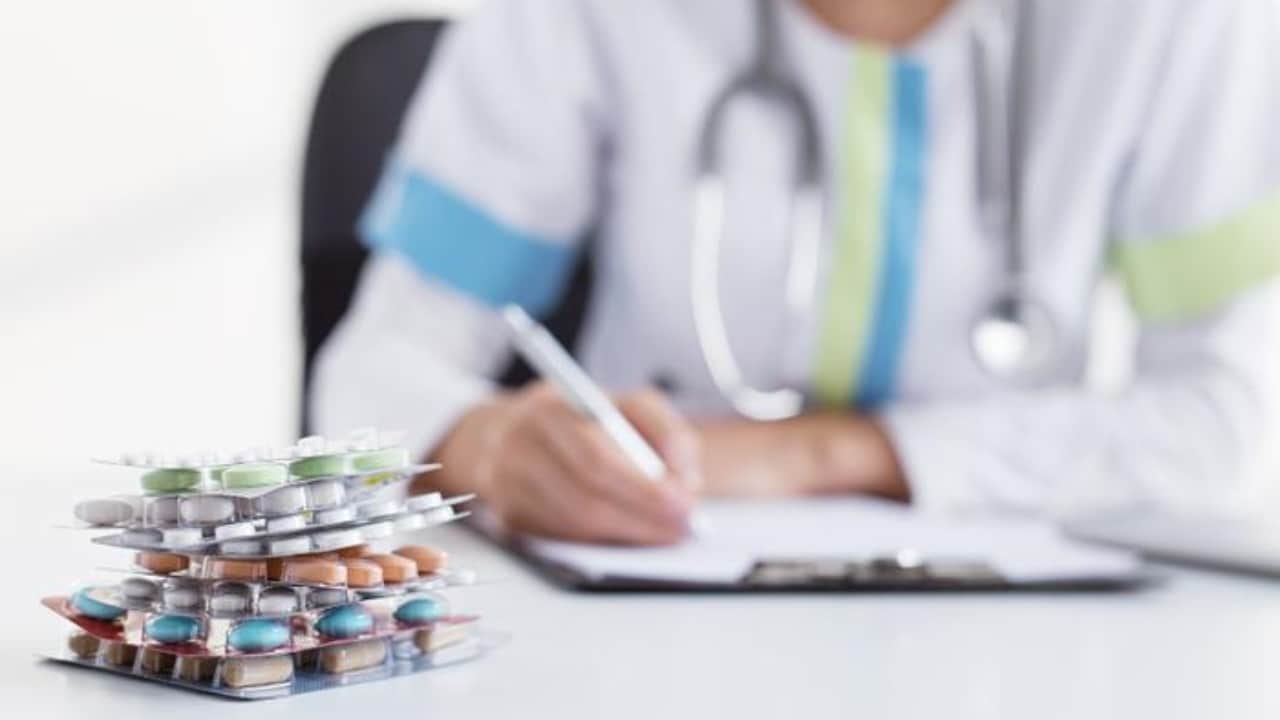 Prescriptions are a critical part of the regulatory process.

It is absolutely necessary for women to inform their doctor if they are pregnant. Women also should be aware that some antibiotics could make their birth control pills less effective, or make them more susceptible to developing a yeast infection.

Under the prescription from the physician, it is imperative for the patient to take the complete dosage of antibiotic prescribed. If not, the bacterial infection could return.

As per medical policies, antibiotics should not be prescribed for fevers with rash, cough or cold, suspected dengue, malaria, chikungunya, viral hepatitis or any other viral syndrome unless clinically necessary. Any antibiotic prescribed should be put in a box and written on patient prescriptions, so patients can identify the antibiotic in his/her prescription easily.

All prescriptions should be accompanied with a rider stating ‘no refill without doctor’s prescription’ (some are printed on the prescription pad as a footer). Doctors should also prescribe appropriate antibiotics at the earliest for infections like sepsis, meningitis, pneumonia or positive cases of tuberculosis, which are extremely time-sensitive illnesses.

It is also important to know that antibiotics can have different side effects in different body types.

Why is antibiotic resistance a threat?

Many of the antibiotics that were once effective in killing bacteria are now failing.

Survival mechanisms in bacteria have evolved over time and made microbes causing deadly infections resistant to treatment. These antibiotic-resistant bacteria are responsible for roughly 750,000 deaths a year, according to recent estimates.

Some of the reasons this problem threatens public health are:

Alternatives and replacement for restricted antibiotics

At the same time, patients should also avoid antibiotic abuse. This is a delicate balance and one that both patients and the medical community are equally responsible for maintaining.

Antibiotic misuse can be minimised to a great extent if the government strongly restricts the sale of common antibiotics (OCT) without prescription. 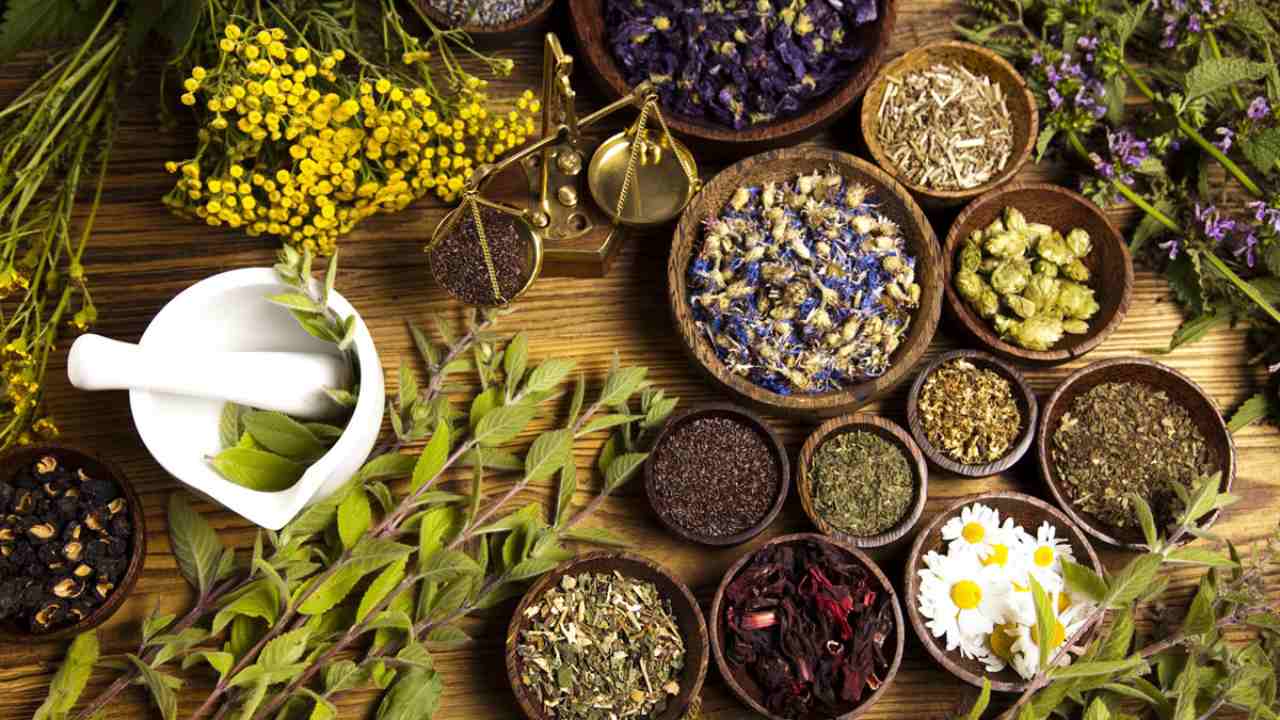 A peek into the 'natural alchemist's' remedies.

Growing efforts to restrict antibiotic use

The Indian Academy of Pediatrics (IAP) and Indian Medical Association (IMA) started campaigns in 2015 & 2017 respectively to tackle the public health threat of Antibiotic Resistance. The campaigns had slogans like “Avoid Antibiotic Abuse (AAA)", "Jaroorat Bhi Hai Kya", "Use Wisely not Widely" and "Think Before You Ink" to sensitize healthcare professionals on the issue.

While the Indian Council of Medical Research (ICMR) has initiated an 'Anti-microbial Stewardship Programme' in 20 private and public hospitals on 'rational antibiotic use', other panels of doctors like the Confederation of Medical Associations in Asia and Oceania (CMAAO) are also in partnership with the government to add H1 antibiotics to a class of medication called 'Schedule X', where their over-the-counter sales are strictly regulated.

Patients place trust in doctors when antibiotics are prescribed, and all such antibiotics need to be given on a prescription basis. This is not currently the norm.

Every medical establishment is given some flexibility to draw its own antibiotic policy (for instance, switching from IV to oral antibiotics, the choice of antibiotic based on a scan, reuse of medical devices). There are some expectations from doctors to report cases of multiple drug-resistant Tuberculosis (MDR TB) and extensive drug-resistant Tuberculosis  (XDR) TB to both health authorities and surveillance teams (IDSP).

Many antibiotics are used to “prevent” infections.

Lately, people have begun using “broad-spectrum antibiotics” that can be used to treat a wide range of infections, rather than "narrow-spectrum" antibiotics that treat very specific groups of microorganisms.

Only targeting the common organism and preventing infections is the way to go rather than using broad-spectrum antibiotics, which will only increase resistance. Hospitals need to regularly review the infection-causing microorganisms that patients are being treated for in their hospitals, and the rationale for using the antibiotics they did, where needed.

Every hospital should also have policies and review of antibiotic use to cut down abuse. For instance, we saw a recent report about Amrita Institute cutting down antibiotics largely using policy, showing that it is definitely possible.

Antimicrobial resistance is a complex problem that affects all of society and is driven by many interconnected factors. 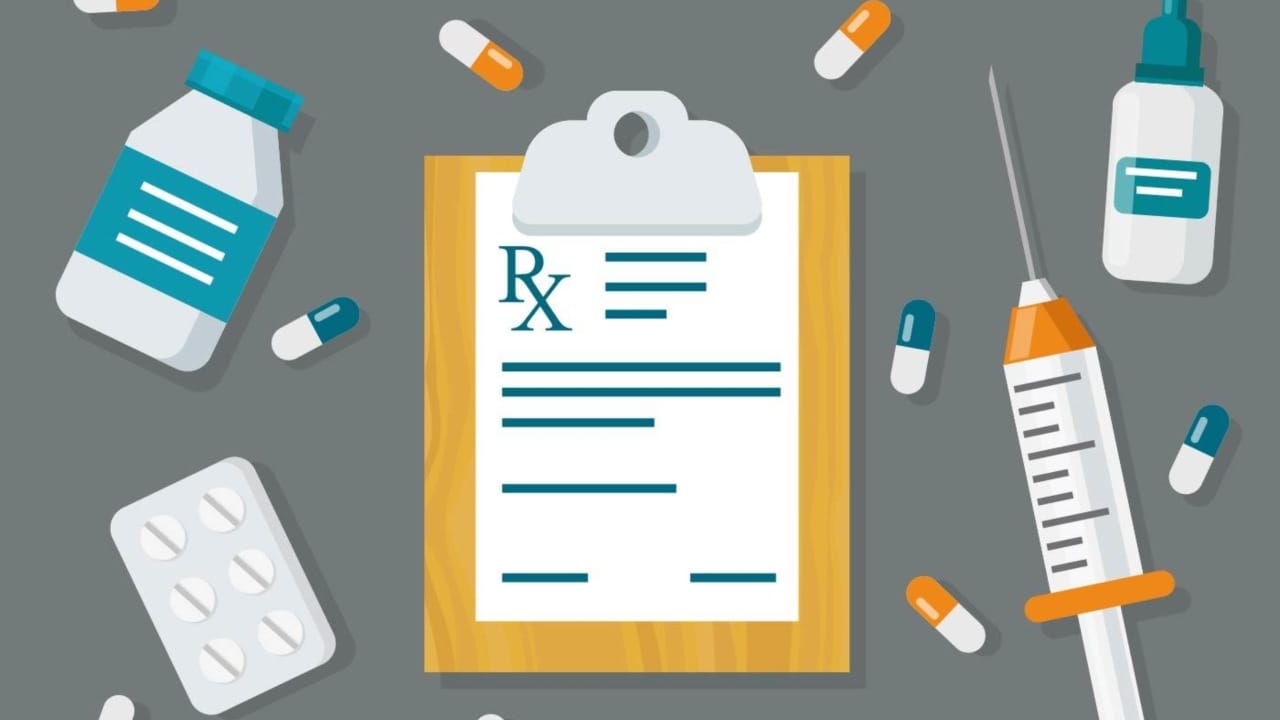 Prescriptions are a critical part of the regulatory process.

Greater innovation and investment are needed in research and development of new antimicrobial medicines, vaccines, and diagnostic tools.

What policymakers can do

To prevent and control the spread of antibiotic resistance, policymakers can:

What Health professionals can do

To prevent and control the spread of antibiotic resistance, health professionals can:

To prevent and control the spread of antibiotic resistance, the health industry can invest in research and development of new antibiotics, vaccines, diagnostics and other tools.

The author is the Chairman, Cloudnine Group of Hospitals, a practicing neonatologist, and National Coordinator for the Accreditation Committee of the National Neonatology Forum

US health officials say monkeypox can still be stopped, despite rising numbers and limited vaccine supplies