Experts said the paper’s conclusions were similar to those from others — masks do work — but they objected to the methodology as deeply flawed.

A group of leading scientists is calling on a journal to retract a paper on the effectiveness of masks, saying the study has “egregious errors” and contains numerous “verifiably false” statements.

The scientists wrote a letter to the journal editors Thursday, asking them to retract the study immediately “given the scope and severity of the issues we present, and the paper’s outsized and immediate public impact.”

The letter follows heated criticism of two other major coronavirus studies in May, which appeared in the New England Journal of Medicine and The Lancet. Both papers were retracted amid concerns that a rush to publish coronavirus research had eroded safeguards at prestigious journals. 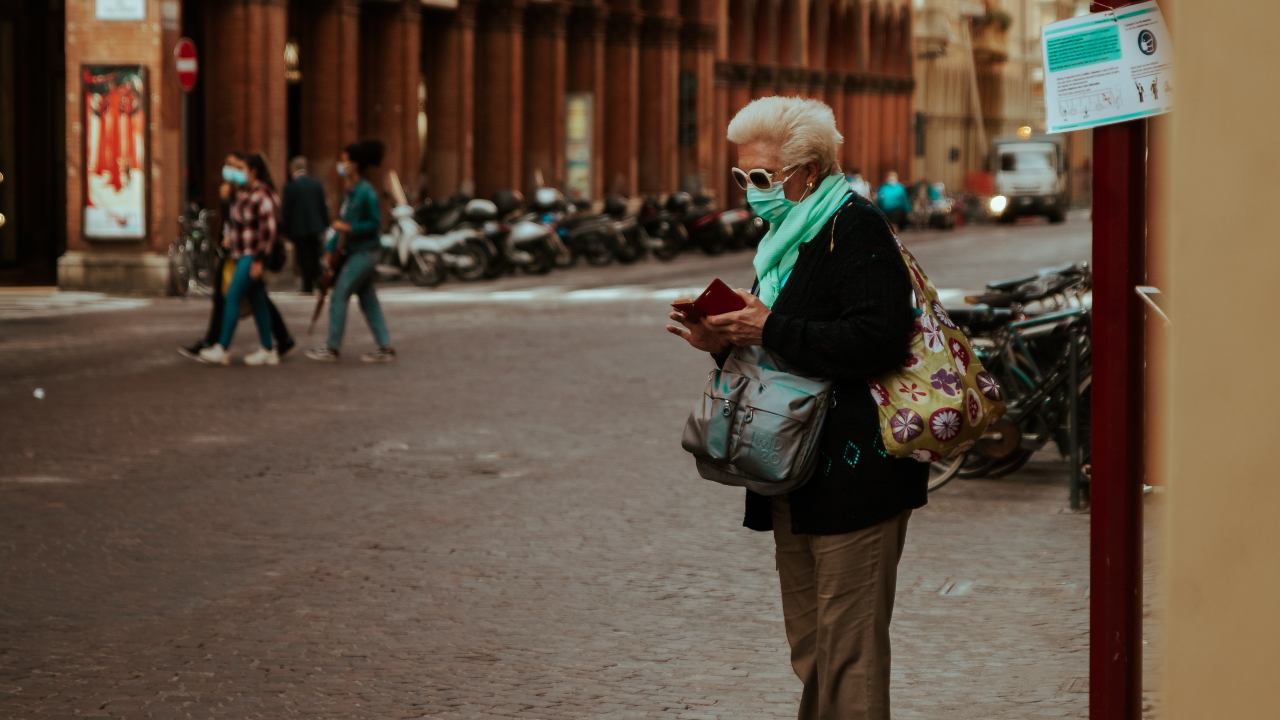 A new study claimed that mask-wearing “significantly reduces the number of infections” with the coronavirus and that “other mitigation measures, such as social distancing implemented in the United States, are insufficient by themselves in protecting the public.”

The study now under fire was published 11 June in the journal Proceedings of the National Academy of Sciences. The lead author is Mario Molina, who won the Nobel Prize in chemistry in 1995, with two other scientists, for finding a link between man-made chemicals and depletion of the atmosphere’s ozone layer.

The study claimed that mask-wearing “significantly reduces the number of infections” with the coronavirus and that “other mitigation measures, such as social distancing implemented in the United States, are insufficient by themselves in protecting the public.” It also said that airborne transmission was the primary way the virus spreads.

Experts said the paper’s conclusions were similar to those from others — masks do work — but they objected to the methodology as deeply flawed. The researchers assumed that behaviours changed immediately after policy changes, for example, and the study failed to take into account the seismic changes occurring across societies that may have affected the reported incidence of infection.

“There is evidence from other studies that masks help reduce transmission of COVID-19, but this paper does not add to that evidence,” said Linsey Marr, an expert on the airborne transmission of viruses at Virginia Tech. (Molina was Marr’s postdoctoral adviser.)

A PNAS spokeswoman said: “The journal is aware of concerns raised about this article and is looking into the matter.”

In two interviews, Molina did not back away from the conclusions of the paper. “We show in the paper itself that we know things are complicated, we know that there’s social distancing, we know that it’s sometimes perfect, sometimes not,” he said.

“They just didn’t understand our paper,” he added.

But the language he and his colleagues used was “perhaps too strong,” Molina said.

“Maybe we have some exaggerated sentences here — we’re sorry. We should have been a bit more careful with the language.”

Many scientists believe that social distancing is a big factor in reducing transmission of the virus, and that airborne transmission, while it may occur, is not the primary means by which the virus spreads.

“Let me be clear: I think masks are an important intervention,” said Bill Hanage, one of the signatories and an epidemiologist at the Harvard T.H. Chan School of Public Health. “But the paper, as it is, is not in a position to be able to look at mask use compared with other interventions.”

Still, the paper was shared widely on social media and covered by some news outlets. Several dismayed scientists on Twitter swiftly denounced it.

“It’s important to clarify that this paper is of poor quality because it’s making a very sensational claim,” said Natalie Dean, a biostatistician at the University of Florida who signed the call for retraction. “But it has big flaws in the analysis.”

The scientists’ call for retraction was reported by BuzzFeed News earlier Thursday.

The paper was submitted under a little-known proviso, called the “contributed” track, by which members of the National Academies are permitted to solicit their own peer reviews and to submit them to PNAS along with the manuscript. About 20% of the papers that PNAS publishes are handled in this way, according to an analysis in 2016.

“It’s a relic of an old way of doing things,” Dean said. “It gives an advantage to people who are in the right groups but without the right expertise.”

The public needs to be able to rely on rigorous peer review at journals, she and other experts said, and especially so because of a flood of reports with unvetted claims appearing during the pandemic.

The self-selection of peer reviewers “is obviously completely unhelpful during a period like this,” Hanage said. There are good reasons journal editors typically choose peer reviewers and keep the identities hidden from a study’s authors, he and others said.

“When you can pick your own peer reviewers, you’re not going to get the kind of rigor that we need in the system,” said Dr. Ivan Oransky, a founder of Retraction Watch, which tracks scientific fraud and retractions of papers. “Frankly, it’s only a few degrees removed from faked peer review.”

Noah Haber, a postdoctoral fellow at Stanford University who spearheaded the call for retraction with a few other researchers, said the best outcome would be “a swift retraction, followed preferably by PNAS reviewing its editorial policies on the contributed submissions track.”