Storsudret receives alot of rainwater but the challenge is to collect and store it to last the summer.

Social activist Anna Hazare's village Ralegan Siddhi has become an inspiration of a major groundwater recharging project on a Swedish island in the Baltic Sea facing acute shortage of drinking water in summers, an uncommon phenomenon in the Nordic country bestowed with abundant natural water.

Unlike the mainland Sweden where large clean water lakes provide unhindered supply of water to a population of 10 million, the condition is quite opposite in Storsudret in Southern Gotland, a Swedish island.

The area normally populated by just 900 people is thronged by tourists and residents in summers bringing a severe strain on groundwater resources, prompting the local administration to stop housing constructions and other water-dependent activities. Sweden is watered with alot of lakes but the influx of tourists causes a strain on the water resources.

The reason is the topography of Storsudret having thin soil layers which do not allow the rainwater to recharge groundwater draining it into the sea very quickly. "There is severe water shortage in Southern parts of Gotland. So they have to bring water from the northern part of the island. We have placed a test bed for water supply in the region.

"The reason why we put the testbed here is because it is so difficult. If we can show that it works here then it can work anywhere in the world," Staffan Filipsson, expert at IVL Swedish Environmental Research Institute leading the project, said in an interaction with journalists here.

The researchers were left with the option of desalination plant which could make the baltic water drinkable for the population but involves high energy consumption.

Rupali Deshmukh, another expert at the IVL, gave an idea to start a project using traditional conservation knowledge of the Indian villagers to store rainwater and marry it with latest Information Technology tools to study the outcome.

Filipsson said Storsudret receives more than enough rainwater to ensure adequate water supply but the challenge is to collect and store the water so that it lasts through the summer. 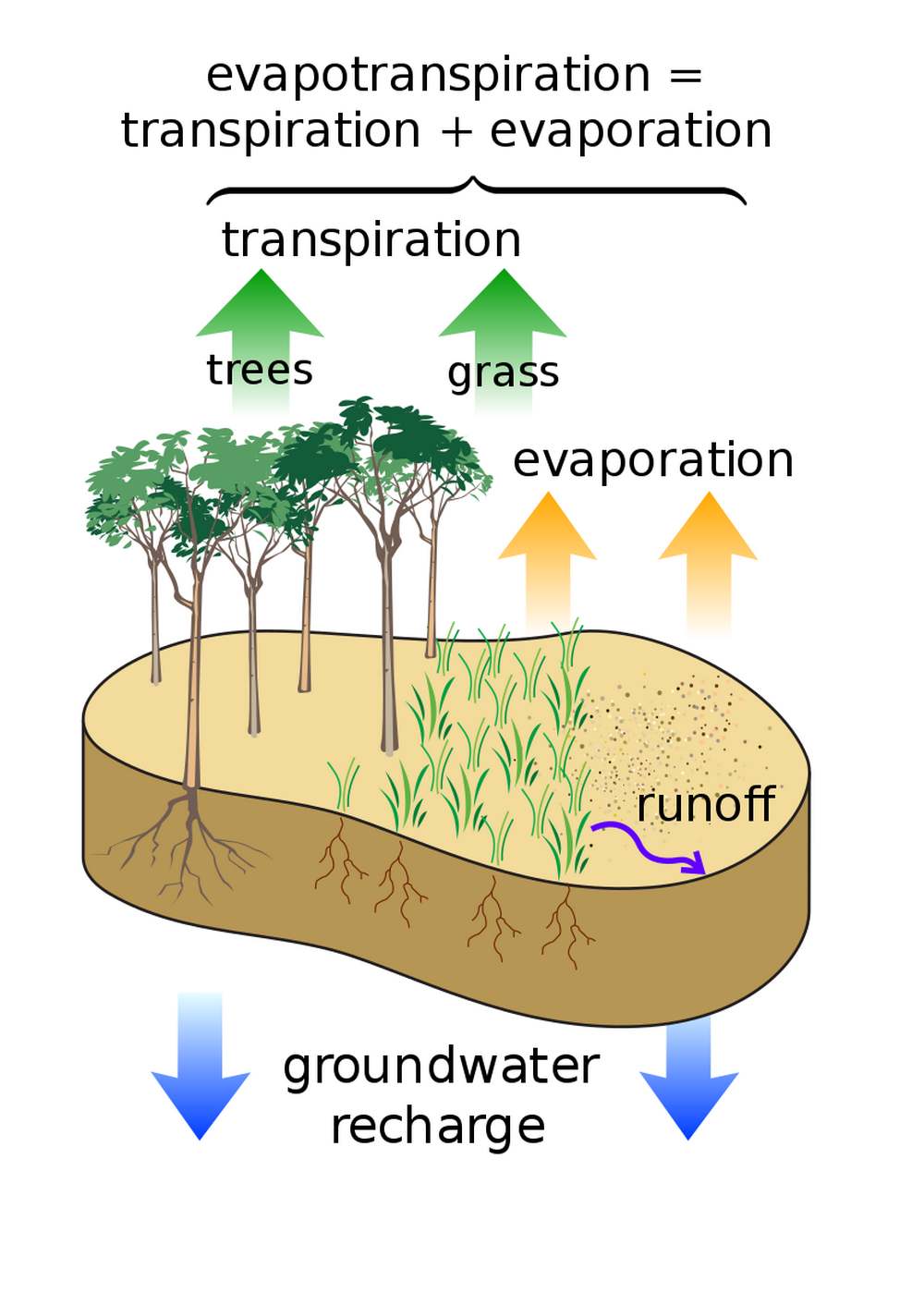 Deshmukh, who hails from Nagpur in Maharastra, said there are similarities in the topography of Ralegan Siddhi and Storsudret where traditional knowledge is being used to conserve groundwater.

"We got knowledge from a small village in India - Ralegan Siddhi, Anna Hazare's village in Maharashtra. We are using traditional rainwater harvesting like check dams, groundwater ponds etc used by the village which was never used here in Sweden," she said.

Filipsson said they are building small dams for water storage, finding natural locations to recharge groundwater and groundwater dams to prevent the infiltrated water from draining out to the sea.

To give traditional technology a modern science boost, the researchers at the IVL have added Information Technology tools and a network of sensors to measure and monitor water levels online.

"With the aid of sensors, it will be possible to measure and monitor water levels online. The sensors will be connected to automatic sluice gates and hopefully in the future will also be connected to weather forecasts," he said.

He said if his team in Sweden can show how this can be solved with sustainable solutions, they can help to reduce the use of fossil fuels, as well as promote themselves in this growing market.