China happens to be the only other country that had bagged all five medals in a total of 87 other countries.

All 5 students of the Indian team participating at the International Physics Olympiad (IPhO 2018) held in Lisbon this week have won gold medals. This is reportedly the first time in 21 years of the competition being held that all 5 members have returned with a gold medal. 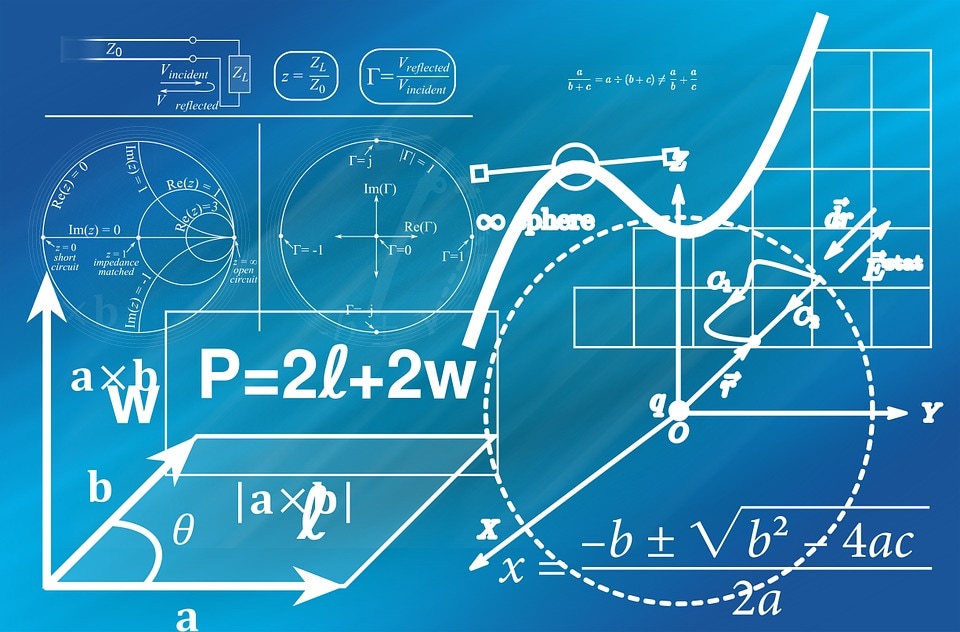 As per a report by The Times of India, China happens to be the only other country that had bagged all five medals in a total of 87 other countries who have participated in the event. The report stated that Mumbai's Bhaskar Gupta, Lay Jain from Kota, Rajkot's Nishant Abhangi, Pawan Goyal from Jaipur and Siddharth Tiwary from Kolkata represented the country at the 49th IPhO this year.

An Indian Express report said 42 out of 396 students won the gold medal and Praveen Pathak who is a scientific officer at Homi Bhabha Centre for Science Education and also lead the international team, said that the Indian team performed exceptionally well.

The students Lay Jain and Pawan Goyal happened to be among the top 10 rankers in the JEE (Advanced) this year. The youngest among them is Abhangi who is currently still studying in 12 Class XII.

In an interview with TOI, "The experimental component was difficult, but the theoretical exam was easier and three of us scored between 29 and 30  marks." The team will be facilitated at the Homi Bhabha Centre in Mumbai.