A device worn by kids with breathing trouble provides a steady stream of pollution data: AIIMS

As the National Capital Region (NCR) battles poor air quality during winter, the All India Institute of Medical Sciences (AIIMS) has started a research project to study the effects of air pollution on public health.

"Delhi's air quality deteriorates every year during Diwali owing to multiple reasons like stubble burning and bursting of crackers. However, last year, when the air pollution level escalated, we noticed a surge in patients visiting AIIMS," Dr Karan Madan, Associate Professor, Department of Pulmonary Medicine and Sleep Disorders, AIIMS, who is part of this research programme, told IANS.

So the country's premier medical research and referral hospital decided to conduct empirical research on the impact of air pollution on health.

"This sort of study has not been earlier conducted in India. The device has been developed in a belt format which is very light and it gives clear continuous pollution data. The belt can be wrapped around the waist or on the arms," Madan said. 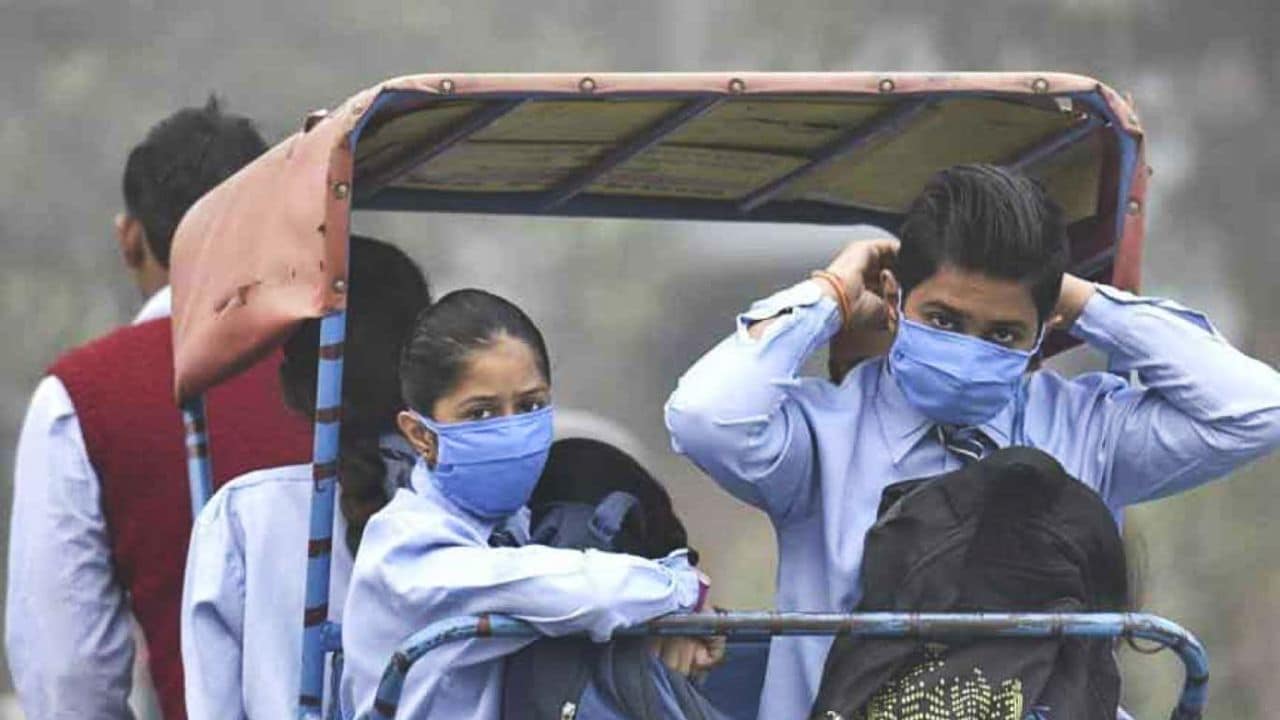 He explained that the device is wireless and directly sends data to a monitoring system through a Global Positioning System (GPS). AIIMS is primarily focusing on children suffering from pulmonary diseases like asthma, bronchitis and other breathing troubles — as well as pregnant women.

The device, which is to be worn by children suffering from asthma or bronchitis, will give an idea of the exposure level of air pollution when one is travelling in the school bus, at home, when in school, or outdoors while playing.

"On pregnant women, we are trying to see how pollution might affect the unborn child. We are also trying to figure out the birth rate issue from this study owing to poor air quality," Madan noted.

Funded by the Department of Biotechnology, Ministry of Science and Technology, and Medical Research Council, Britain, the project is a collaborative effort between the two nations. In India, apart from AIIMS, Sri Ramachandra University, Chennai, IIT Delhi and GTB Hospital are also associated with the research. "While the data on asthma in children will be compiled at AIIMS, GTB Hospital will be following the cases of pregnant women," Madan said.

The research process, initiated last year, began on a pilot basis two months ago. Dr Madan stated that around 10 children have been given this belt across Delhi NCR.

"So far, the project is going good and the readings have come accurate. The study will conclude next year and the report will be released," he added.

Talking about the rise in health hazards among residents in the National Capital Region and its surrounding areas, Madan said that AIIMS has witnessed an increase of 15-20 percent in the number of patients with cases of respiratory problems like coughing, heavy breathing, asthma symptoms, and burning sensation in throat and nose.

"People with respiratory problems are increasing. Apart from asthma patients, there were fresh cases who visited AIIMS owing to pollution," he stated