After slow drop over a decade, greenhouse gases on the rose again in 2017: UN

The window of opportunity for countries to act against climate change is nearly closed: WMO.

The UN’s weather organization says greenhouse gas levels in the atmosphere climbed to a new record level last year, warning that “the window of opportunity” to act against climate change is nearly closed.

The World Meteorological Organization says globally-averaged concentrations of carbon-dioxide reached 405.5 parts per million in 2017, up slightly from the previous year and from 400.1 in 2015.

Concentrations of other heat-trapping gases, like methane and nitrous oxide, also rose. 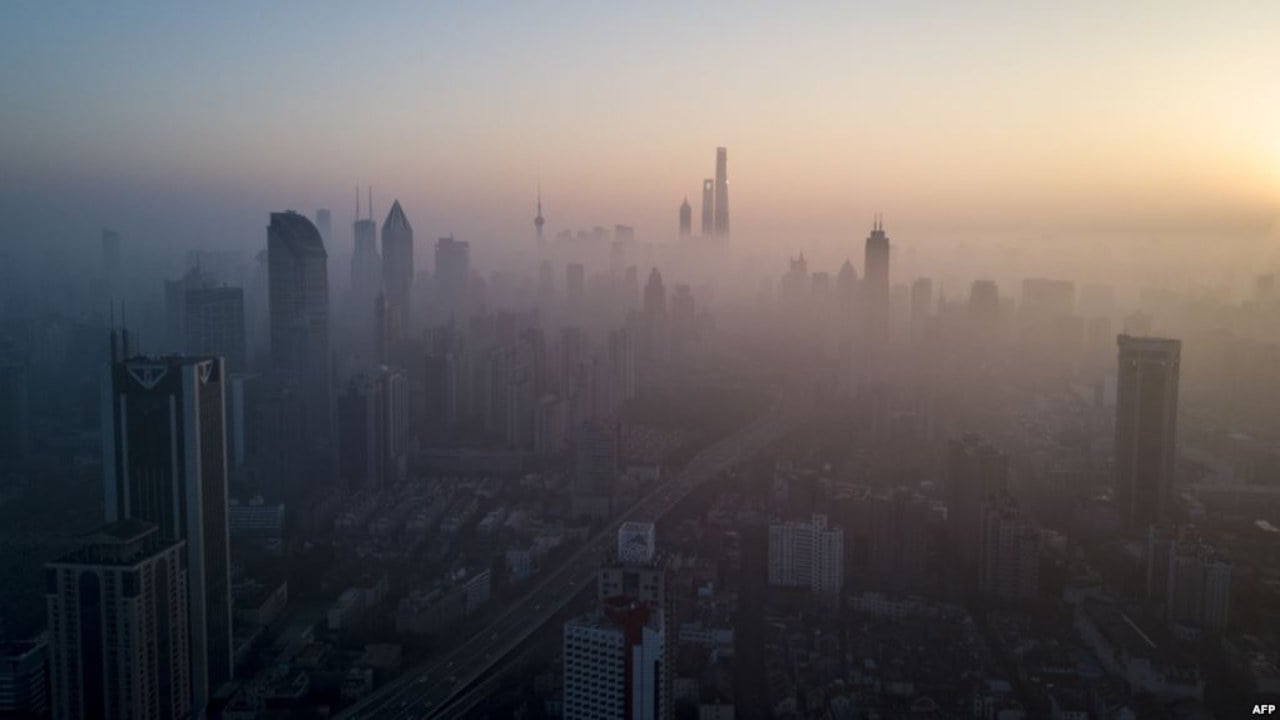 WMO says it’s the first time that consolidated figures for 2017 have been available.

WMO Secretary-General Petteri Taalas said the last time Earth had such high levels of CO2 concentration was at least 3 million years ago.

Without cuts in greenhouse gases, he said, “climate change will have increasingly destructive and irreversible impacts on life on Earth.”