It was identified among members of a family in Spain who suffered from type 1F limb-girdle muscular dystrophy.

The breakthrough comes a decade after American Timothy Brown, known as the "Berlin Patient," became the first person cured of HIV after a bone marrow transplant from a donor with a mutation of the CCR5 gene.

The newly-discovered mutation concerns the Transportin 3 gene (TNPO3) and is far more rare.  It was identified several years ago among members of a family in Spain who were suffering from type 1F limb-girdle muscular dystrophy.

Doctors studying the family learned that HIV researchers were interested in the same gene because it plays a role in transporting the virus inside cells. 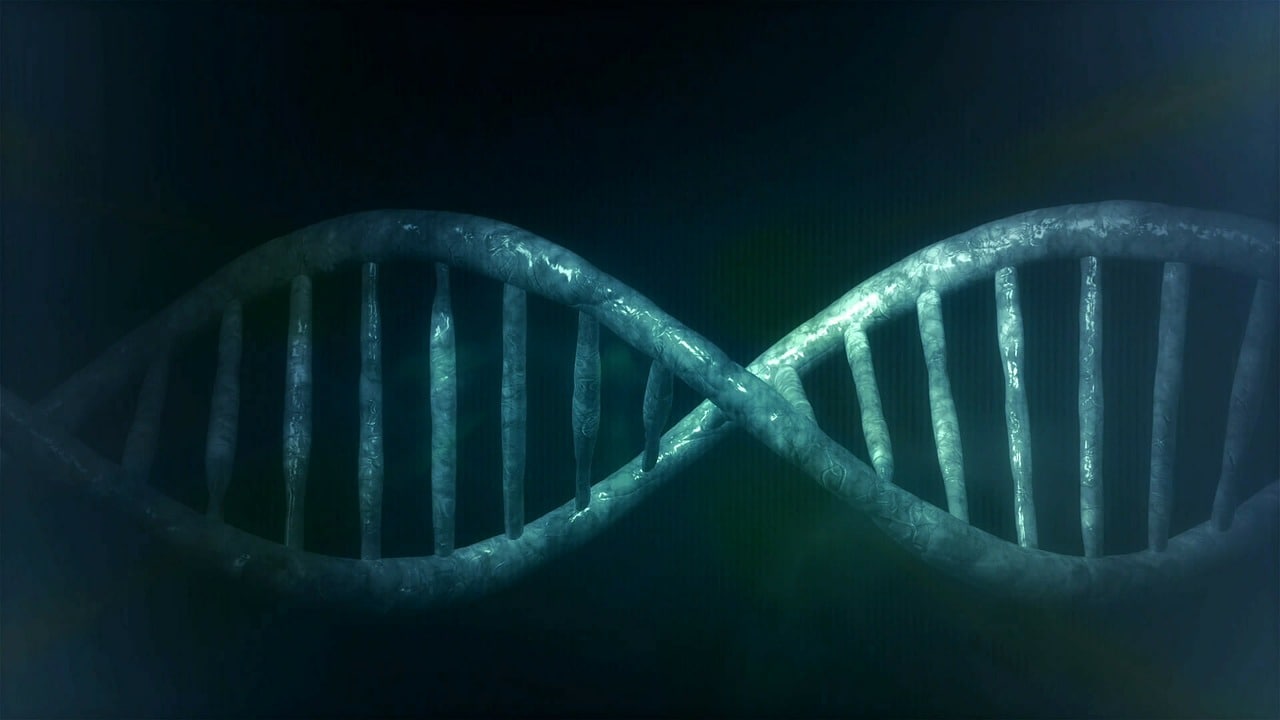 They then got in touch with geneticists in Madrid, who took blood samples from those family members and infected the blood with HIV — revealing a welcome surprise.

The lymphocytes — white blood cells that are an important part of the immune system — of people with the rare muscular illness were naturally resistant to HIV, it emerged.

"This helps us to understand much better the transport of the virus in the cell," Jose Alcami, a virologist at the Carlos III Health Institute and co-author of a paper published in US journal PLOS Pathogens on the subject, told AFP.

HIV is among the most studied viruses, he said, adding however that much remained to be learned, such as why five percent of patients who are infected do not develop AIDS. "There are mechanisms of resistance to infection that are very poorly understood," he said.