Adults should start screening for colorectal cancer routinely at the age of 45, instead of waiting until 50, a US task force recommended Tuesday, in a move that reflected the sharp rise in the number of colon and rectal cancers in young adults.

The proposal by the US Preventive Services Task Force still must be finalized. Its guidance on screenings and preventive care services is followed by doctors, insurance companies and policymakers.

Though the vast majority of colorectal cancers are still found in those 50 and older, 12 percent of the 147,950 colorectal cancers that will be diagnosed this year — some 18,000 cases — will be found in adults under 50, according to an American Cancer Society study. The incidence of colorectal cancer, which dropped steadily for people born from 1890 to 1950, has been increasing for every generation born since the mid-20th century. 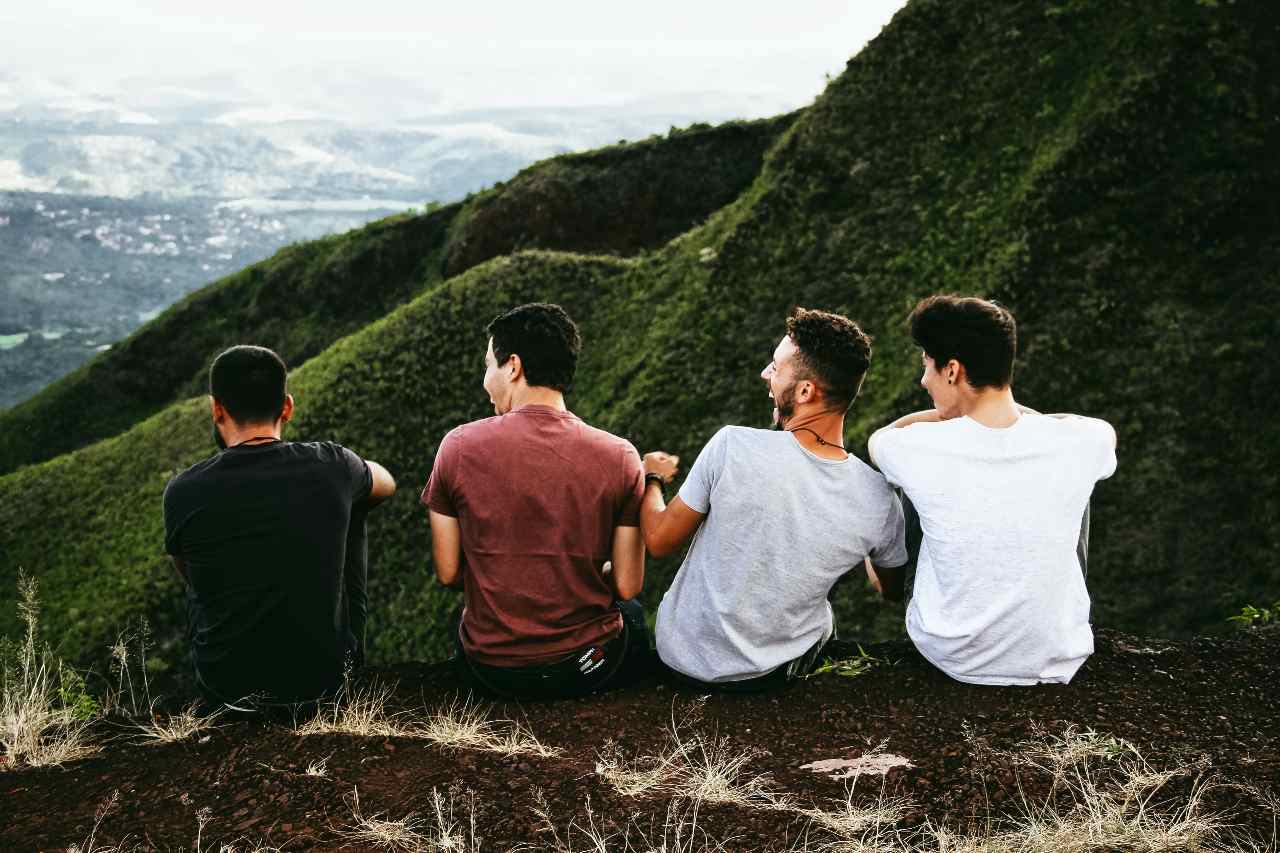 Doctors who treat cancer patients praised the recommendation as well, saying it would draw attention to concerns about early-onset colon and rectal cancer, and encourage both primary care physicians and young adults to heed warning signs like rectal bleeding and changes in bowel movements.

Many early-onset cancers are diagnosed in people as young as their 20s and 30s who will not be covered by the draft recommendation. For example, Chadwick Boseman, the actor who starred in “Black Panther” and other films, died in August at 43 from colon cancer that was diagnosed several years earlier. Still, advocates for people with cancer hailed the proposal by the task force as a major step forward, saying it has the potential to save tens of thousands of lives.

The panel emphasized that health care providers should especially encourage Black men and women to be screened at 45, because of high rates of the disease and higher death rates in African American communities.

“This is probably the best news for patients and survivors of colorectal cancer that I can remember over the last 10 or 20 years,” said Michael Sapienza, chief executive of the Colorectal Cancer Alliance, an advocacy group. “We have been fighting for so long for this. It is a huge win for our community, and a huge milestone for the colorectal cancer community and for cancer care.”

Doctors who treat cancer patients praised the recommendation as well, saying it would draw attention to concerns about early-onset colon and rectal cancer, and encourage both primary care physicians and young adults to heed warning signs like rectal bleeding and changes in bowel movements. The panel declined to lower the screening age when it last updated its recommendation in 2016.

“Lives will be saved,” said Dr Kimmie Ng, director of the Young-Onset Colorectal Cancer Center at the Dana-Farber Institute in Boston. “We will be preventing cancers in young people, catching them at an earlier stage when they are more likely to be curable, and hopefully improving survival rates.”

Dr Scott Kopetz, a gastrointestinal medical oncologist at MD Anderson Cancer Center in Houston, agreed. “One in three of our patients now that we’re seeing are under 50,” he said. “It’s a major issue.”

Some critics, however, said the draft recommendation was long overdue and has lagged far behind data showing an uptick in colorectal cancers in younger adults. The American Cancer Society in 2018 recommended starting routine screening at 45 after its own researchers reported a sharp rise in the disease among adults as young as their 20s and 30s, including a particularly sharp rise in rectal cancers.

Jim Nauen, 54, of Newton, Massachusetts, learned he had Stage 3 rectal cancer when he was 49 after his doctor urged him to get a jump on a colonoscopy before he turned 50. He had been experiencing only mild symptoms, he said, but the procedure detected a tumour the size of a baseball.

“If I’d been screened at 45, no one can specifically say, but it may well have just been a polyp that would have been zapped and we’d all have gone along our way, or perhaps a Stage 1 cancer,” Nauen said. Instead, he endured three surgeries, chemotherapy and radiation.

Younger patients say their complaints are often dismissed by doctors. According to a report by the Colorectal Cancer Alliance, 81 percent of young adults with colorectal cancer surveyed said they experienced at least three symptoms of cancer before they got a diagnosis, while more than half were misdiagnosed, and told they had haemorrhoids, anaemia, irritable bowel syndrome or even mental health problems.

Kim Newcomer, 47, who manages the Never Too Young program for the alliance, said she learned she had advanced rectal cancer at 35, but had to fight to get a colonoscopy, and was told by a doctor at one point that she had “female hysteria.” She said the recommendation is “a step forward in the right direction, but there is always more to do.”

The task force bases its recommendation on scientific evidence, and Dr Alex Krist, a family physician at Virginia Commonwealth University who is chair of the task panel, said a review of the evidence indicated the greatest benefits would accrue from screening adults aged 45 to 75, not younger adults.

“The risk of getting colon cancer for a 45-year-old today is the same as for a 50-year-old in the past,” Krist said.

The recommendation by the task force, an independent group of experts appointed by the Department of Health and Human Services, is a draft proposal. The next step is for the panel to post the draft for review, seeking public comment for a period of four weeks, and then develop the final recommendation. Although the panel, which assigns letter grades to its guidance, has assigned the new recommendation a “B,” meaning there is a high or moderate certainty of benefit, most private insurance plans must fully cover the services that receive either an “A” or “B” grade, with no copay for patients, once the recommendation is approved. (For people aged 76 to 85, the panel has not changed its recommendation for patients to discuss the risks and benefits of screening with their care provider.)

Though people often think of a colonoscopy when they think of colon cancer screening, the task force has recommended the choice of direct visualization tests such as colonoscopies as well as tests that can identify signs of cancer-based on stool samples. The stool-based tests are noninvasive and can be done at home, but must be done more frequently. Colonoscopies are invasive tests that carry some risks but can be done every 10 years.

The recommendation for stepped up screenings is an anomaly for the task force, which rolled back screenings for some women’s reproductive cancers over a decade ago. In 2009, the panel said women should delay their first Pap smear until they turn 21, and be screened less frequently than they had in the past. That same year, the panel recommended women start routine mammograms at 50 rather than at 40 and have them every other year, instead of annually.