Aboard India's missions to Mars, Venus, France may send its scientific instruments

The OFR Space Policy Dialogue saw some important people of science from India, Australia and France talk about space.

France may send its scientific instruments on board India's missions to Mars and Venus, French envoy to India Alexandre Ziegler said Monday.

He said France and India are cooperating on the Gaganyaan project, India's human spaceflight mission, especially in the area of space medicine. "We are considering the possibility of embarking French scientific instruments on board in India's missions to Mars and Venus," he said while delivering the inaugural address at the ORF's Kalpana Chawla Space Dialogue.

This, he said, is in line with the India French joint vision for space cooperation signed in March 2018. 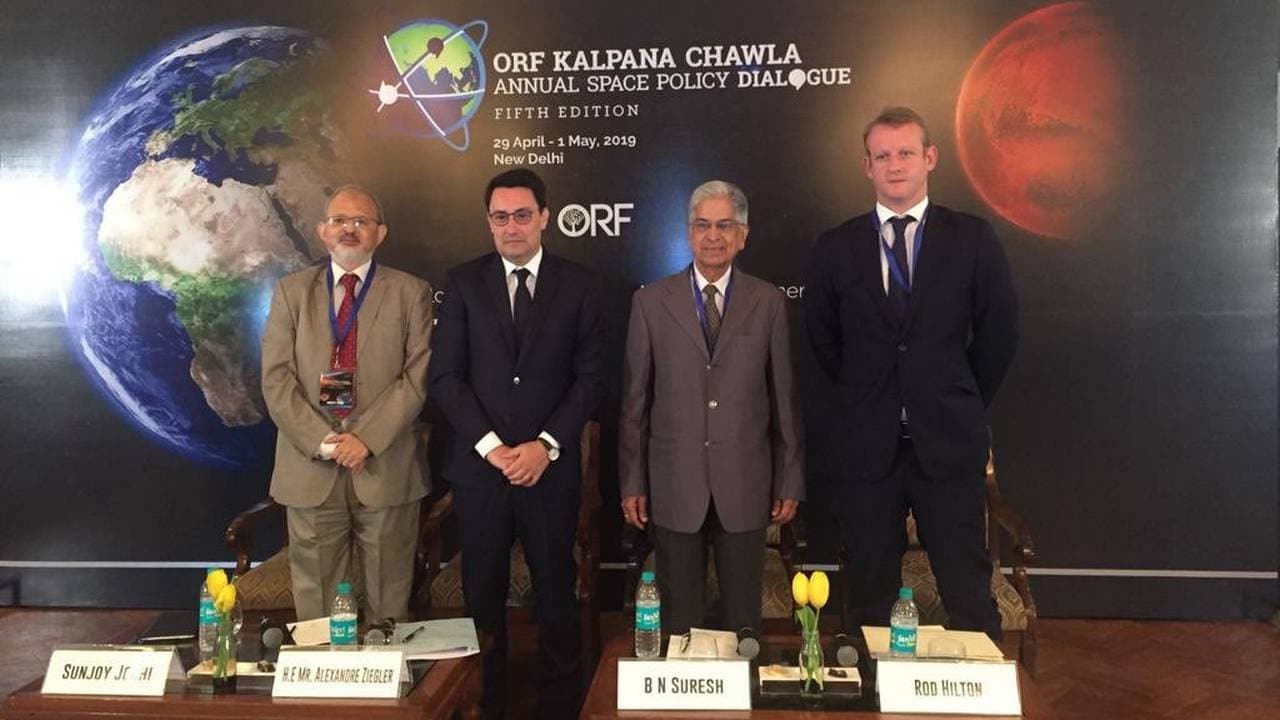 Under this, the two countries also resolved to work on interplanetary missions to Mars and Venus. The two countries are also working on building a constellation of satellites for maritime surveillance in the Indian Ocean.

India and France share the same interests and values in the outer space and the two countries intend to maintain their freedom of access to space, the envoy said. "And, we therefore refuse any destabilising arms race, which would be detrimental to all of us," he said.

.@FranceinIndia What can we forsee for the future? I’d say continuity of course, and also renewed ambition. Our bilateral cooperation must progress in a coordinated and supportive manner. #ORFKC2019

Last month, India demonstrated anti-satellite missile capability by shooting down a live satellite and described it as a rare achievement that put the country in an exclusive club of space superpowers.

On one hand, many hailed the feat, several from the international community criticised India's move stating that it added to the space debris.

Ziegler also emphasised on the regulation of space traffic in view of the overlapping trajectories of satellites.

Dr. B.N. Suresh: We have launched more than 300 foreign satellites from 32 foreign countries. This speaks volumes about our space cooperation - something we wish to strengthen in the future. #ORFKC2019

Speaking at the event, Rod Hilton, the Australian Deputy High Commissioner, said India is, has been, and will be one of Australia's top-tier international partners.

.@AusDHCIndia India is, has been, and will be one of Australia’s top-tier international partners, with shared beliefs and ambitions for what we hope to achieve with our space policies, behaviour in space, and international collaboration. #ORFKC2019