The plant offers many benefits over today's painkillers, including not being addictive: Study.

It is unlikely that any of us might bite into plants covered in thorns – particularly cacti. But if we did, biting into the cactus-like ‘resin spurge’ plant would definitely be a terrible, terrible idea — and not because you’ll get thorns where they shouldn’t be.

The key compound in the plant of interest to experts is resiniferatoxin (RFX) – which makes the plant alarmingly spicy (4.5 million times as hot as a jalapeno pepper, and 10,000 times hotter than the hottest peppers known to mankind). Eating the pepper could agonize anyone silly enough to consider biting into a cactus.

But, in an unlikely twist, scientists have found and confirmed that RFX could make an excellent natural pain-reliever.

The plant is native to Morocco, and a dried latex made from the plant has been used locally as an ancient herbal medicine for centuries. A new study has found that if injected RTX into aching joints, it destroys the nerve endings that signal pain. While that sounds like nerve damage – it isn’t.

RTX binds to another molecule present only in pain-sensing nerves. 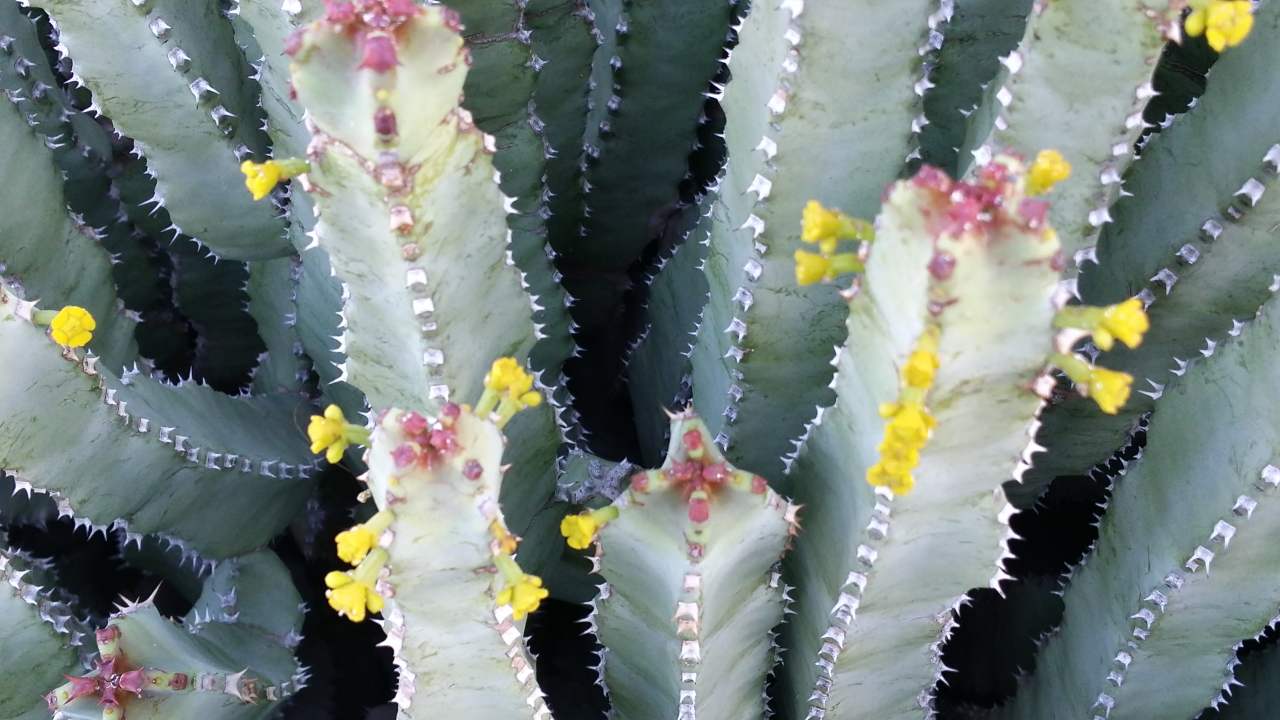 When these two molecules bind, the gates controlling the amount of calcium entering the neurons are thrown open. With large amounts of calcium rushing in, the pain-sensing nerve endings get inactivated and shut down.

This is similar to how painkillers like capsaicin work, except that RFX, a capsaicin analog, is between 500 to 1000 times as potent. Researchers think it could soon be a tool to help release the pressure and dependence on opioid painkillers.

RTX has more than a few benefits over modern-day painkillers: It doesn’t require frequent doses, it targets only the source area causing the pain, and it doesn’t produce an addictive high like opioids do.

If developed and commercialized as a medicine, it could eventually replace opioids as the go-to choice to address major aches and pains — what has grown to become an addiction on a global scale.