The age-old concept of deliberately exposing people to a pathogen to generate a protective immune response was first tried against smallpox paved the way for the rise of modern vaccines.

As the world awaits a safe and effective coronavirus vaccine, a team of researchers has come forward with a provocative new theory: that masks might help to crudely immunize some people against the virus.

The unproven idea, described in a commentary published last week in The New England Journal of Medicine, is inspired by the age-old concept of variolation, the deliberate exposure to a pathogen to generate a protective immune response. First tried against smallpox, the risky practice eventually fell out of favour, but paved the way for the rise of modern vaccines.

Masked exposures are no substitute for a bona fide vaccine. But data from animals infected with the coronavirus, as well as insights gleaned from other diseases, suggest that masks, by cutting down on the number of viruses that encounter a person’s airway, may reduce the wearer’s chances of getting sick.

And if a small number of pathogens still slip through, the researchers argue, these might prompt the body to produce immune cells that can remember the virus and stick around to fight it off again.

“You can have this virus but be asymptomatic,” said Dr Monica Gandhi, an infectious disease physician at the University of California, San Francisco, and one of the commentary’s authors. “So if you can drive up rates of asymptomatic infection with masks, maybe that becomes a way to variolate the population.”

That does not mean people should don a mask to intentionally inoculate themselves with the virus. “This is not the recommendation at all,” Gandhi said. “Neither are pox parties,” she added, referring to social gatherings that mingle the healthy and the sick.

The theory cannot be directly proven without clinical trials that compare the outcomes of people who are masked in the presence of the coronavirus with those who are unmasked — an unethical experimental setup. And while outside experts were intrigued by the theory, they were reluctant to embrace it without more data, and advised careful interpretation.

“It seems like a leap,” said Saskia Popescu, an infectious disease epidemiologist based in Arizona who was not involved in the commentary. “We don’t have a lot to support it.” 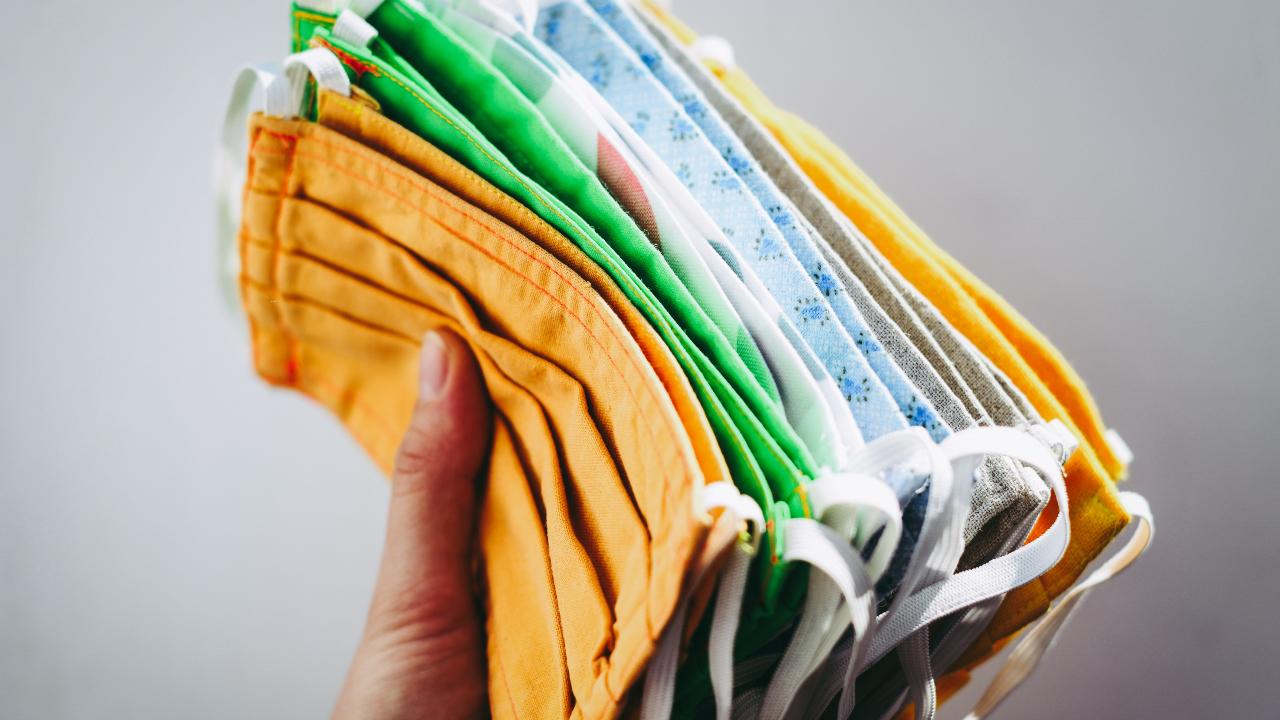 Data suggest that wearing masks cut down on the number of viruses that encounter a person’s airway, may reduce the wearer’s chances of getting sick.

Taken the wrong way, the idea could lull the masked into a false sense of complacency, potentially putting them at higher risk than before, or perhaps even bolster the incorrect notion that face coverings are entirely useless against the coronavirus since they cannot render the wearer impervious to infection.

“We still want people to follow all the other prevention strategies,” Popescu said. That means staying vigilant about avoiding crowds, physical distancing and hand hygiene — behaviours that overlap in their effects but can’t replace one another.

The coronavirus variolation theory hinges on two assumptions that are difficult to prove: that lower doses of the virus lead to less severe disease and that mild or asymptomatic infections can spur long-term protection against subsequent bouts of sickness. Although other pathogens offer some precedent for both concepts, the evidence for the coronavirus remains sparse, in part because scientists have only had the opportunity to study the virus for a few months.

Experiments in hamsters have hinted at a connection between dose and disease. Earlier this year, a team of researchers in China found that hamsters housed behind a barrier made of surgical masks were less likely to get infected by the coronavirus. And those who did contract the virus became less sick than other animals without masks to protect them.

A few observations in humans seem to support this trend as well. In crowded settings where masks are in widespread use, infection rates seem to plummet. And although face coverings cannot block all inbound virus particles for all people, they do seem to be linked to less illness. Researchers have uncovered largely silent, symptomless outbreaks in venues from cruise ships to food processing plants, all full of mostly masked people.

Data linking dose to symptoms have been gathered for other microbes that attack the human airway, including influenza viruses and the bacteria that cause tuberculosis.

But despite decades of research, the mechanics of airborne transmission largely remain “a black box,” said Jyothi Rengarajan, an expert in vaccines and infectious disease at Emory University who was not involved in the commentary.

That is partly because it is difficult to pin down the infectious dose required to sicken a person, Rengarajan said. Even if researchers eventually settle on an average dose, the outcome will vary from person to person, since factors like genetics, a person’s immune status and the architecture of their nasal passages can all influence how much virus can colonize the respiratory tract.

And confirming the second half of the variolation theory — that masks allow entry to just enough virus to prime the immune system — may be even trickier. Although several recent studies have pointed to the possibility that mild cases of COVID-19 can provoke a strong immune response to the coronavirus, durable protection cannot be proven until researchers gather data on infections for months or years after these have resolved.

On the whole, the theory “has some merits,” said Angela Rasmussen, a virologist at Columbia University who was not involved in the commentary. “But I’m still pretty skeptical.”

It is important to remember, she said, that vaccines are inherently less dangerous than actual infections, which is why practices like variolation (sometimes called inoculation) eventually became obsolete. Before vaccines were discovered, doctors made do by rubbing bits of smallpox scabs or pus into the skin of healthy people. The resulting infections were usually less severe than smallpox cases caught the typical way, but “people definitely got smallpox and died from variolation,” Rasmussen said. And variolation, unlike vaccines, can make people contagious to others.

Gandhi acknowledged these limitations, noting that the theory should not be construed as anything other than that — a theory. Still, she said, “Why not drive up the possibility of not getting sick and having some immunity while we’re waiting for the vaccine?”