The findings offer hope that plans to curb global warming by moving to clean energy may still work.

Fears that efforts to reduce air pollution could dramatically speed up the process of global warming may be unfounded, according to a study unveiled on Friday.

Scientists have long worried that air pollution while having a devastating impact on human health, may paradoxically have been acting as a 'brake' on the heating of the atmosphere, said researchers at the University of Reading in the UK.

Pollution particles help clouds to form with more water droplets, meaning they reflect more of the Sun's energy back into space, they said. Until now, the extent to which pollution inadvertently helps to cool the planet has not been clear. If the cooling is strong, it would mean that efforts to clean up the air could actually accelerate global warming, making efforts to tackle climate change even more difficult. While some clouds get thicker, others become thinner, meaning pollution is unlikely to offset more than half of greenhouse gas warming, researchers said.

The findings offer greater hope that current plans to curb global warming by moving to cleaner sources of energy may still work without leading to an unexpected extra source of heating, they said.

"Until now, it was assumed that thicker clouds form when water droplets condense around the particles in polluted air, delaying rainfall, and allowing clouds to reflect more sunlight back into space," said Velle Toll, lead author of the study, now at the University of Tartu in Estonia.

"To test this, we studied satellite data from clouds near sources of pollution. In fact, there was little change in average water content across all the polluted clouds we found, showing that pollution makes little difference overall to many types of clouds. Some clouds got thicker, but other areas thinned out," Toll said.

The study reduces a big area of uncertainty for future forecasts of the climate. 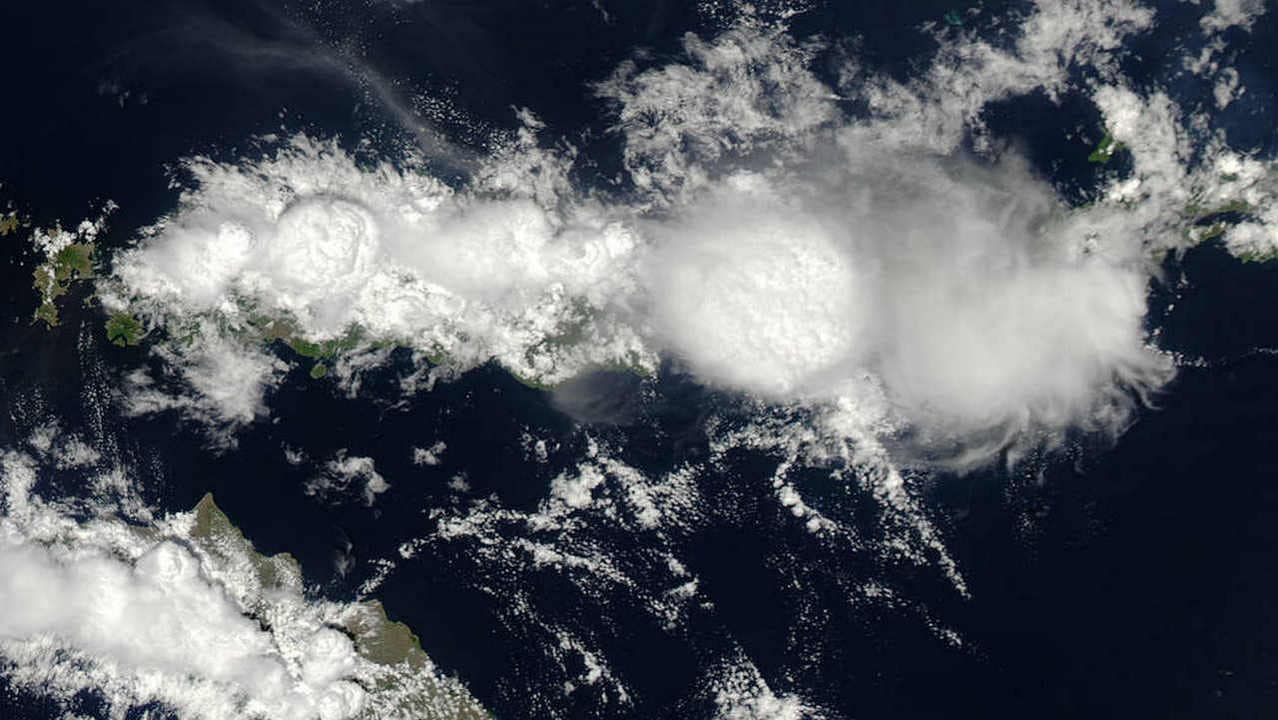 "Our study provides more evidence that cutting emissions of greenhouse gases and air pollution is a win-win situation for the health of people's lungs and for preventing the worst impacts of climate change," said Toll.

The researchers scoured the world for clouds formed over areas of pollution using near-infrared satellite images. Clouds affected by pollution appear 'brighter' in these images, researchers said. They located hundreds of polluted clouds around the world, produced by tiny pollution particles from sources such as volcanoes, cities, ships, factories and wildfires. The team analysed whether changes to clouds simulated by climate models are accurate, in order to better predict future climate change.

"The fear that reducing air pollution could lead to a spike in global warming has been a lingering concern for climate scientists," said Nicolas Bellouin, study co-author from the University of Reading.

The study provides assurances that polluted air has a limited ability to prevent the atmosphere from heating up, in addition to being bad for people's health.

"There is now one less excuse for us not to cut emissions of both air pollution and greenhouse gases, or we will continue to see temperature rises that put people and the natural world in danger," Bellouin said.