Do profanity and poop best separate us from robots and the software within?

Researchers at MIT and University of Pennsylvania have given a legendary test of artificial intelligence a tweak, creating a new ‘Minimal Turing test’.

It takes a leaf from what's arguably the benchmark to qualify artificial intelligence, the Turing test, to distinguish an AI from a human.

This famous test of artificial intelligence, devised by the British computer scientist Alan Turing was based on a simple question: can a computer talk like a human? If a robot could be mistaken for a human in short, five-minute chat conversations at least 3 out of 10 times, the Turing test would deem it ‘intelligent’.

The Turing test has received little criticism over the 68 years since it was created. But it also hasn't seen an AI take a crack at it and conclusively pass. 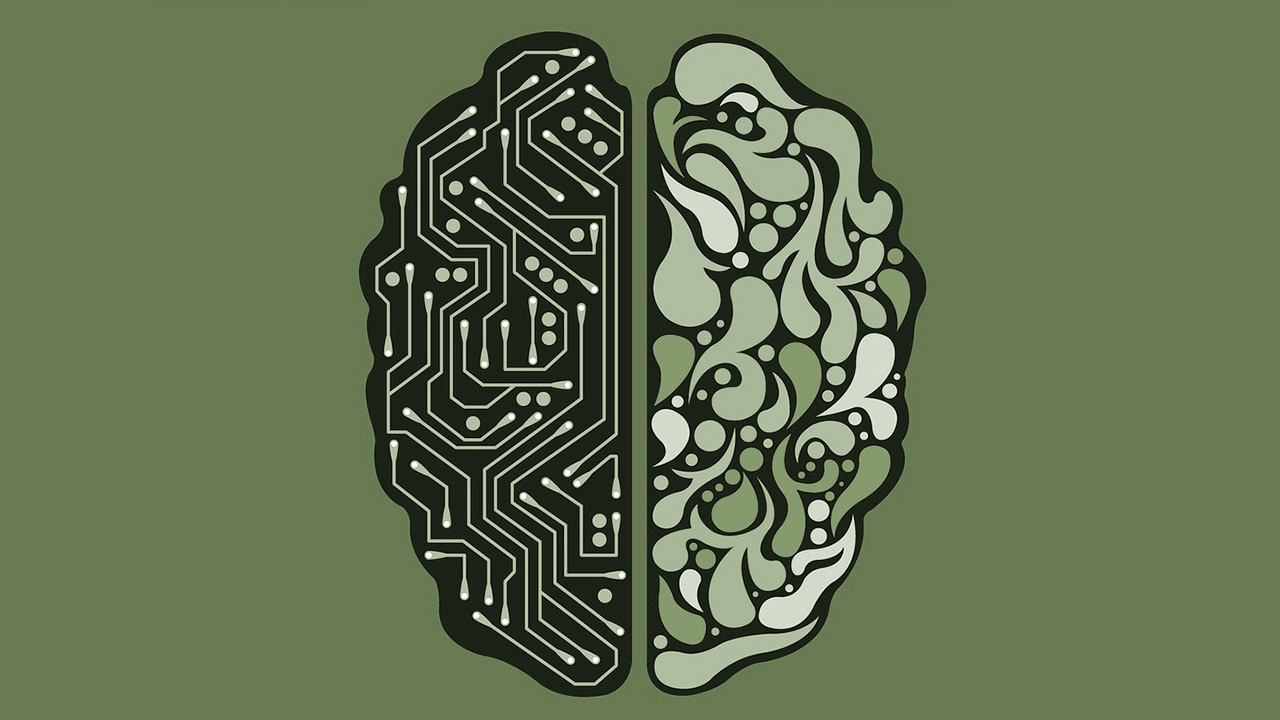 The new Minimal Turing test simplifies things considerably, only asking: If you could pick just one word to convince someone human that you weren't a robot, which word would you choose?

A new study, published in the Journal of Experimental Social Psychology, took suggestions from 1089 participants and found 400 unique answers to just that.

The most common suggestions were words that participants thoughts an AI might struggle to understand; the largest proportion (47 percent) – chose words that represented emotion or perception.

For instance, Love (which really did conquer all on the list, was suggested by 14 percent of participants)

These were the ten words that were most popular, and were put to a second test, on 2000 new participants in a blind test of which of them conveyed the most 'humanness'. A map of all the word responses from participants in the first study. Image courtesy: Journal of Experimental Social Psychology

So what would convince humans of humanity?

The new participants were given a random mix of two out of the ten words and asked which of two was more likely used by a real person.

"The high…strengths of the words 'love', 'mercy', and 'compassion' is consistent with the importance of the ‘experience’ dimension when distinguishing the minds of robots and people,” the paper reads.

That said, ‘poop’ was the clear winner.

“The taboo category word ('poop') has the highest...strength, referring to bodily function, and evoking an amused emotional response.”

The study – and the test itself – were not conducted on an AI software, but instead aimed at human psychology and what humans perceive an AI may or may not comprehend.

"This suggests that highly charged words, such as the colourful profanities appearing in study 1, might be judged as given by a human over all the words used in study 2," the paper concludes.

Do poop and profanity separate us humans the most from robots and the software within? Perhaps not.

But if your life depending on a best guess, you've now got some evidence to help you narrow it down.