Not just the mouse that went viral, cleanliness is a virtue for a whole host of critters.

A house proud mouse, considerately tidying up the workbench of the shed in which it lives, has been captured on video and shared online. The mouse pops out of a box, picks up some screws, nail clippers and a metal chain and carries them back into the box. It’s tempting to think the mouse is cleaning up its home in the same way that a human would. Of course, in biology, things are rarely that simple. 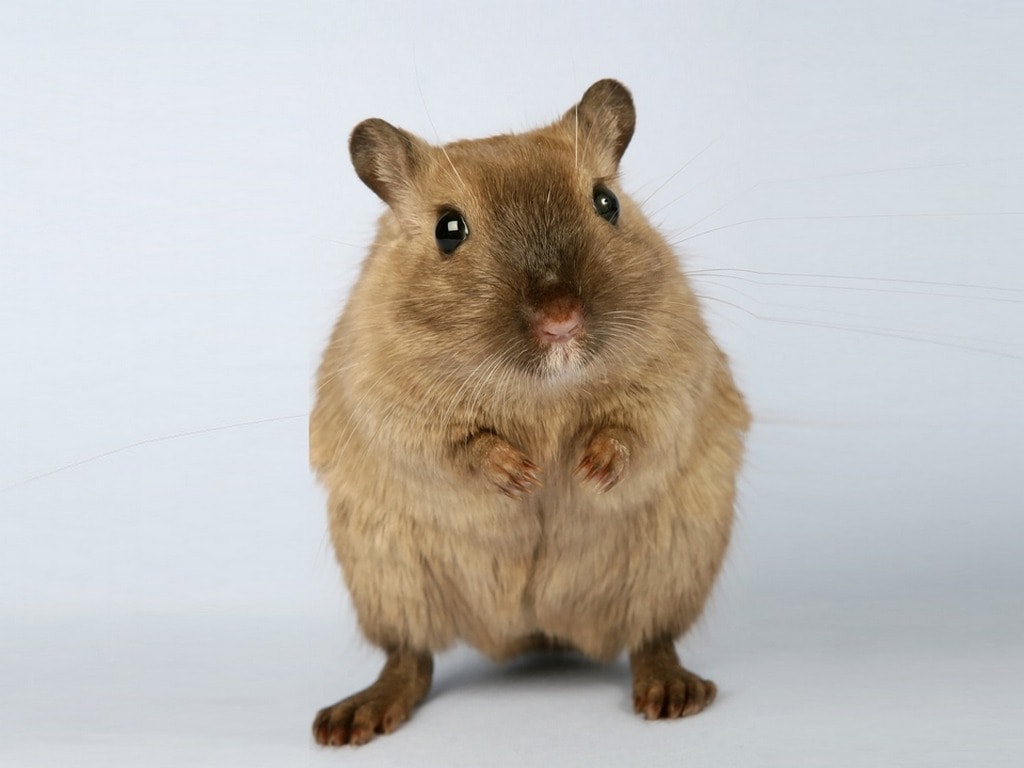 Cleaning a living area for hygienic reasons isn’t unusual in animals. Bees will remove corpses from the hive, male fish will pick bits of mould and silt from their eggs. Clearing debris from a display area is common in birds that dance to attract a mate. None of these apply to the mouse, so we need to look for an explanation that is based in the innate behaviours of rodents.

A mouse has been captured tidying up bits and bobs in a pensioner's shed.

Stephen McKears from Gloucestershire says he couldn't understand how small metal items were returning to their box every night.

So he set up a special night-time camera to find out 🐭 📹 pic.twitter.com/Gn1gvhTown

Packrats in North America have a habit of collecting shiny objects, stones, and wood to protect their nests. Some mice like to keep a good larder – when food is plentiful, they will hoard it.

Many rodents bury novel objects that they find in their territory and this is sometimes thought to be an extension of the natural digging response that all rodents have. Mice and rats are keen tunnellers so the urge to dig is an important part of their behavioural repertoire.

Mice also manipulate their bedding to make a nest. Though it’s difficult to be sure with only a short video as evidence, it’s possible that the mouse’s behaviour is rooted in these responses of hoarding, burying and generally manipulating its environment. All those objects in the mouse’s territory may have triggered confusion, leading the mouse to stash them somewhere it perceives as safe.

So animals are a lot tidier than you think and not just this one mouse. Cleanliness is a virtue for a whole host of critters.

Rattlesnakes lack limbs but still tidy their hunting grounds using their triangular heads and muscular necks to move aside grass.

Decluttering their space may give them a clearer path to potential prey – extremely beneficial for a predator that cannot correct its aim after launching an attack. Songbirds are known to haul their chicks’ “faecal sacs” and drop them outside the nest. Bluebirds have been seen draping faecal sacs on electric wires, fence posts, and utility poles. The birds are quite strict at removing faeces, uneaten food, and dead nestlings immediately, to prevent infection and to make the nest harder for predators to detect.

The risk of disease is especially serious for social animals. Social insects such as ants and bees live in large numbers within very confined spaces, making them vulnerable to contagions. It is for this reason that many ant species carry their dead out of the nest rather than leaving the corpses to fester in the tunnels.

One study found that if ants were prevented from removing the dead bodies, they were more likely to die. However, Indian jumping ants have a slightly different method – their nests include a “rubbish” chamber which is filled with dead ants, leftover prey and faecal matter. These chambers are staffed by a “sewage crew” of maggots that eat the refuse and prevent the chamber from getting clogged. 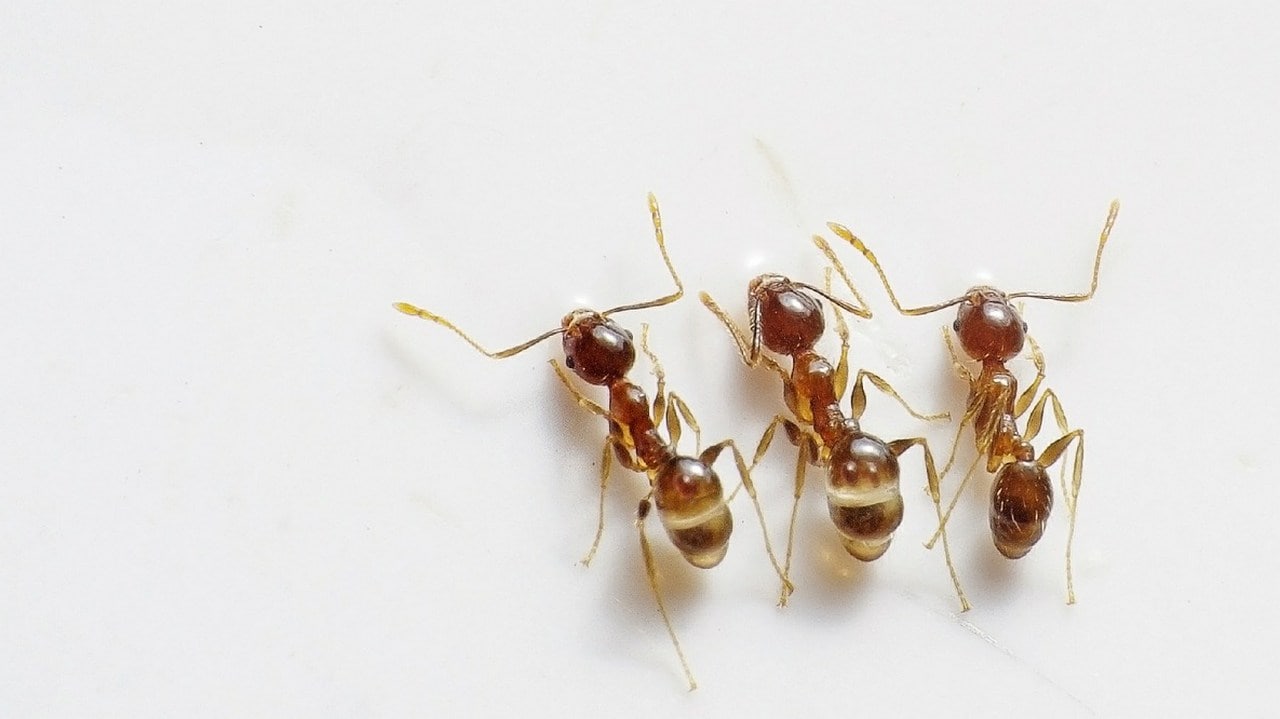 Naked mole rats also live underground and follow a similar system to the ants. They build special toilet areas in their burrows, and when these are full, “waste worker” mole rats plug it with soil and dig a new one. Mole rats are quite meticulous when it comes to their tunnels – whisking away any unruly roots, pebbles and other litter in the passageways.

In one study, scientists planted cables and a thermometer in a mole rat burrow, which were promptly cleared away by the “cleaning crew”.

For those of you who watched the BBC’s Blue Planet II, you may remember the footage of the garibaldi damselfish tirelessly removing sea urchins from their nest areas, only to find the next day that it was again covered in sea urchins.

Much of the work of rearing offspring is handled by the male. Upon becoming an adult, a male garibaldi will select a promising stretch of reef where he will live for the rest of his life. In addition to removing sea urchins from their nest areas, the garibaldi will remove debris, sea stars that wander along, and gnaw away all the plant growth except for a few species of red algae. These he trims so they are about an inch long, which is perfect for the eggs to rest in.

Just like physical traits, behavioural traits aren’t just influenced by the environment, they can also be inherited. Certain traits make some individuals more likely to reproduce and pass on their genes than others – such as an insistence on cleanliness to prevent disease or predation. As much as we like to think that humans are special and unique, it’s worth recalling the words of Charles Darwin, who said: “The difference in mind between man and the higher animals, great as it is, certainly is one of degree and not of kind.”

American musician on crooning collaboration with songbirds of Western Ghats