A crater, bigger than the size of Paris, is discovered beneath Greenland ice

The crater is believed to have hit 12,000 years ago and is among the 25 largest known on Earth.

A massive iron meteorite smashed into Greenland as recently as 12,000 years ago, leaving a crater bigger than Paris that was recently discovered beneath the ice with sophisticated radar, researchers said Wednesday.

The crater is the first of its kind ever found on Greenland - or under any of the Earth's ice sheets - and is among the 25 largest known on Earth, said the report in the journal Science Advances.

The impact of the 19-mile (31 kilometers) wide crater under the Hiawatha Glacier would have had significant ripple effects in the region, possible even globally, researchers said.

But its story is just beginning to be told. 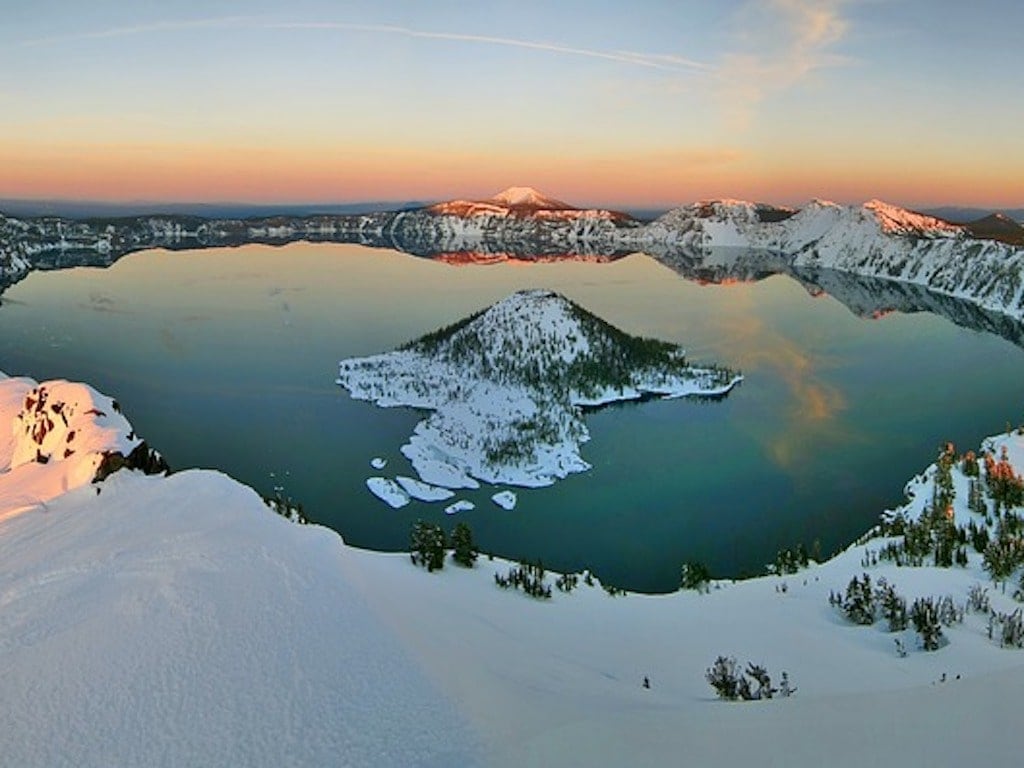 "There would have been debris projected into the atmosphere that would affect the climate and the potential for melting a lot of ice, so there could have been a sudden freshwater influx into the Nares Strait between Canada and Greenland that would have affected the ocean flow in that whole region," said co-author John Paden, courtesy associate professor of electrical engineering and computer science at Kansas University.

"The evidence indicates that the impact probably happened after the Greenland Ice Sheet formed, but the research team is still working on the precise dating."

The discovery was initially made in the 2015 but an international team of researchers has been working to verify the findings ever since.

The initial finding was made with data from NASA's Program for Arctic Regional Climate Assessment and Operation IceBridge.

"So far, it has not been possible to date the crater directly, but its condition strongly suggests that it formed after ice began to cover Greenland, so younger than three million years old and possibly as recently as 12,000 years ago -- toward the end of the last ice age" said co-author professor Kurt Kjaer from the Center for GeoGenetics at the Natural History Museum of Denmark.

Researchers plan to try and recover material that melted from the bottom of the glacier to learn more about its timing and effects on life on Earth at the time.

The Secret Life of Walter Mitty, desperate dashes to Greenland and Himalayas, and inventiveness of an uninitiated tourist