3,00,000 newly-discovered galaxies mapped in groundbreaking survey of the universe

The known Universe just got a lot bigger.

The international team behind the unprecedented space survey said their discovery literally shed new light on some of the Universe's deepest secrets, including the physics of black holes and how clusters of galaxies evolve.

"This is a new window on the universe," Cyril Tasse, an astronomer at the Paris Observatory who was involved in the project, told AFP.

"When we saw the first images we were like: 'What is this?!' It didn't look anything at all like what we are used to seeing."

More than 200 astronomers from 18 countries were involved in the study, which used radio astronomy to look at a segment of sky over the northern hemisphere, and found 300,000 previously unseen light sources thought to be distant galaxies. 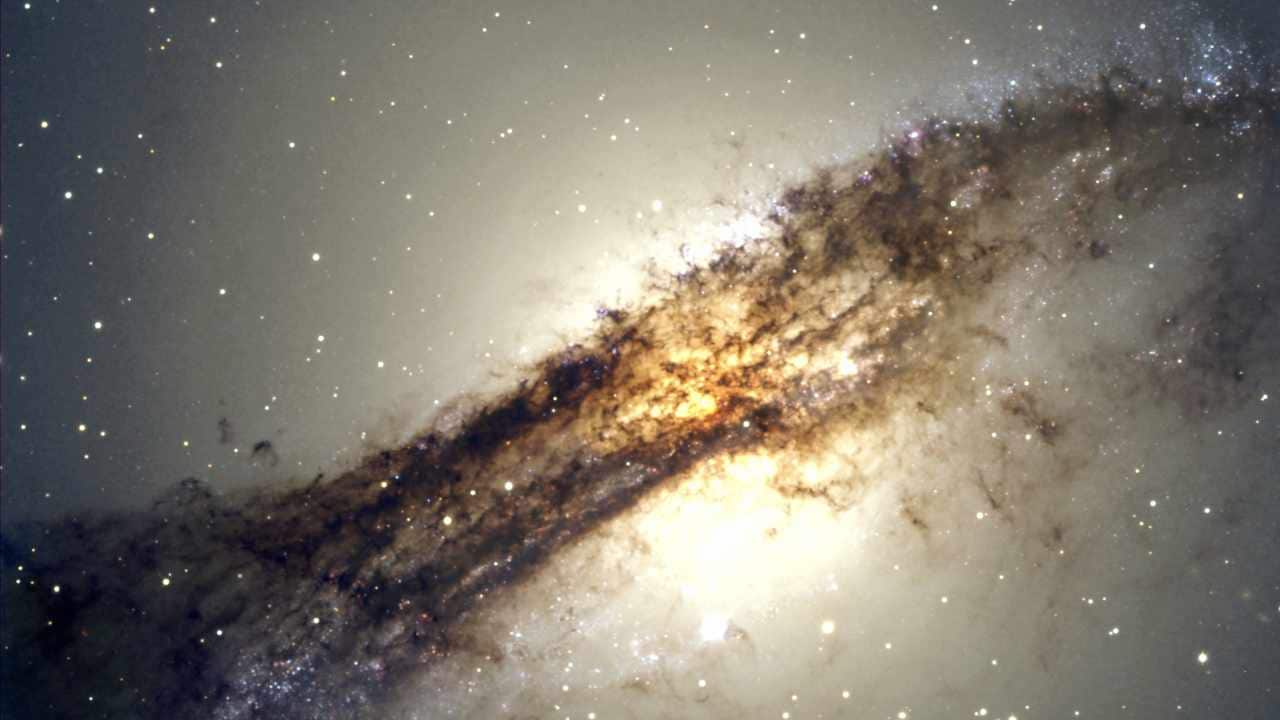 The team used the Low-Frequency Array (LOFAR) telescope in the Netherlands to pick up traces — or "jets" — of ancient radiation produced when galaxies merge. These jets, previously undetected, can extend over millions of light years.

"With radio observations we can detect radiation from the tenuous medium that exists between galaxies," said Amanda Wilber, of the University of Hamburg.

"LOFAR allows us to detect many more of these sources and understand what is powering them."

The discovery of the new light sources may also help scientists better understand the behaviour of one of space's most enigmatic phenomena.

Black holes — which have a gravitational pull so strong that no matter can escape them — emit radiation when they engulf other high-mass objects such as stars and gas clouds.

Tasse said the new observation technique would allow astronomers to compare black holes over time to see how they form and develop.

"If you look at an active black hole, the jets (of radiation) disappear after millions of years, and you won't see them at a higher frequency (of light)," he said.

"But at a lower frequency they continue to emit these jets for hundreds of millions of years, so we can see far older electrons." The LOFAR 'superterp'. This is part of the core of the extended telescope, located near Exloo, Netherlands. Image: Wikimedia Commons

The Hubble telescope has produced images that lead scientists to believe there are more than 100 billion galaxies in the Universe, although many are too old and distant to be observed using traditional detection techniques.

The map created by the LOFAR observations, part of which was published in the journal Astronomy & Astrophysics, contains data equivalent to ten million DVDs yet charts just two percent of the sky.

The LOFAR telescope is made up of a Europe-wide network of radio antenna across seven countries, forming the equivalent of a 1,300-kilometre (800-mile) diameter satellite dish.

The team plans to create high-resolution images of the entire northern sky, which they say will reveal as many as 15 million as-yet undetected radio sources.

"The oldest objects in the Universe are around 11-12 billion light years old," said Tasse. "So we are going to see lots more of these objects."