A gaming laptop that doesn't try to sear retinas with excess RGB is indeed a welcome change. 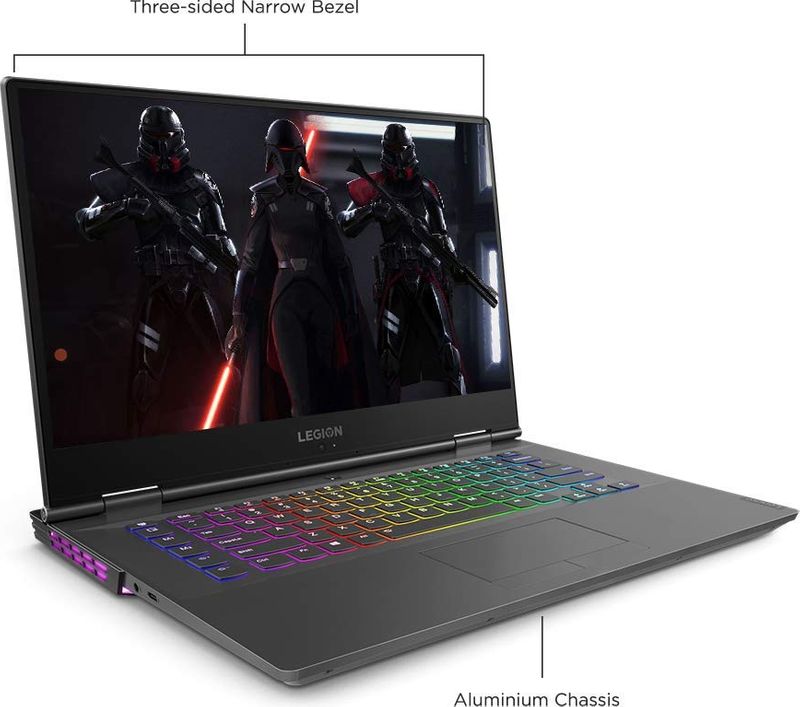 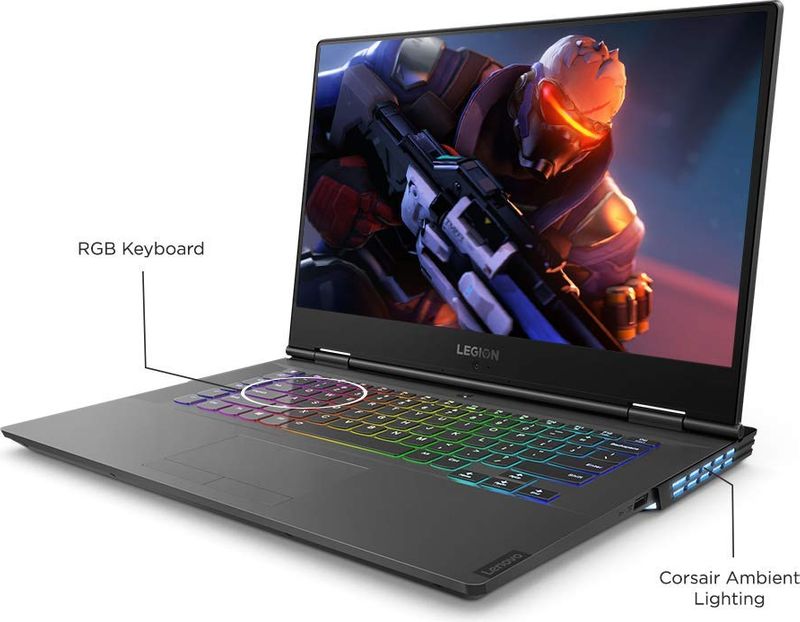 A mature design and great thermal management make for a great gaming experience. The display could use some work though.

As a gamer myself, albeit one who's not a teenager, I tend to stay away from laptops that are too flashy. I want a stealthy beast, one that's powerful enough for my needs, but not so flashy that I feel like tearing my eyes out every time I look at all that RGB. That's where the Lenovo Legion Y740 comes in.

As far as gaming laptops go, this one's positively understated, and in fact, quite elegant and refined in its design.

The exterior is all black, but unlike the Y530 we'd checked out last year, it doesn't look cheap. The RGB lighting is also tastefully done and not very loud. The design is a little unusual in that the hinge is placed a little forward of the rear. The additional real estate supports additional cooling. The Lenovo Legion Y740 is more understated than most gaming laptops.

I like the fact that the bulk of the ports are at the rear. Ethernet and HDMI are not ports we need to access often, and since they're at the rear, they don't interfere with hand placement when gaming.

The single USB 3.1 Gen 2 port on the side is enough for a mouse, and the headphone jack is also conveniently located. There's even Thunderbolt 3, if you need it.

But enough about the specs, what's it like to game on?

In a word: great

I spent a few weeks with the device and spent dozens of hours playing everything from Metro Exodus to Call of Duty: Modern Warfare — the new one — and Borderlands 3 on the unit. I also recorded most of the gameplay (in hopes of becoming a famous gaming YouTuber at some point, but that's a story for another time).

The laptop handled everything except Metro at max settings, and didn't stutter once while playing. Metro Exodus is a very heavy game that brings even the likes of the 2080 to its knees, so don't hold it against the Legion. While a lot of heat is indeed generated, it's dissipated quickly.

Heat, which was generated in copious quantities, was ejected out the rear, leaving my hands relatively cool and free to game in comfort. The lack of stuttering is indicative of the fact that the laptop is able to handle the thermal load.

Most interesting is the inclusion of dedicated macro keys. These come in the form of an additional column of keys on the left of the keyboard, which could be programmed to perform any function or a set of functions. I rarely touched these while gaming, but mapping the keys to Photoshop/Nvidia Highlights made things a little more convenient. Macro keys should come as standard on a gaming laptop.

Performance when video editing or using Photoshop was a bit of a mixed bag. When plugged in, the laptop flies through edits. When unplugged, performance drops by half, so I really wouldn't recommend that you try working on this machine on the go.

The one factor that concerns me is the display. While it is fast — 144 Hz — and supports G-Sync — so no visual tearing, black levels aren't that great. Dark scenes in games and movies, such as the epic Clean House mission in Modern Warfare, are barely visible. This ruins immersion. I got so frustrated, in fact, that I hooked up an external monitor just so I could complete certain missions with some degree of skill.

On the other hand, when gaming competitively, that 144 Hz refresh rate and G-Sync will transform your game and is a feature I sorely miss. 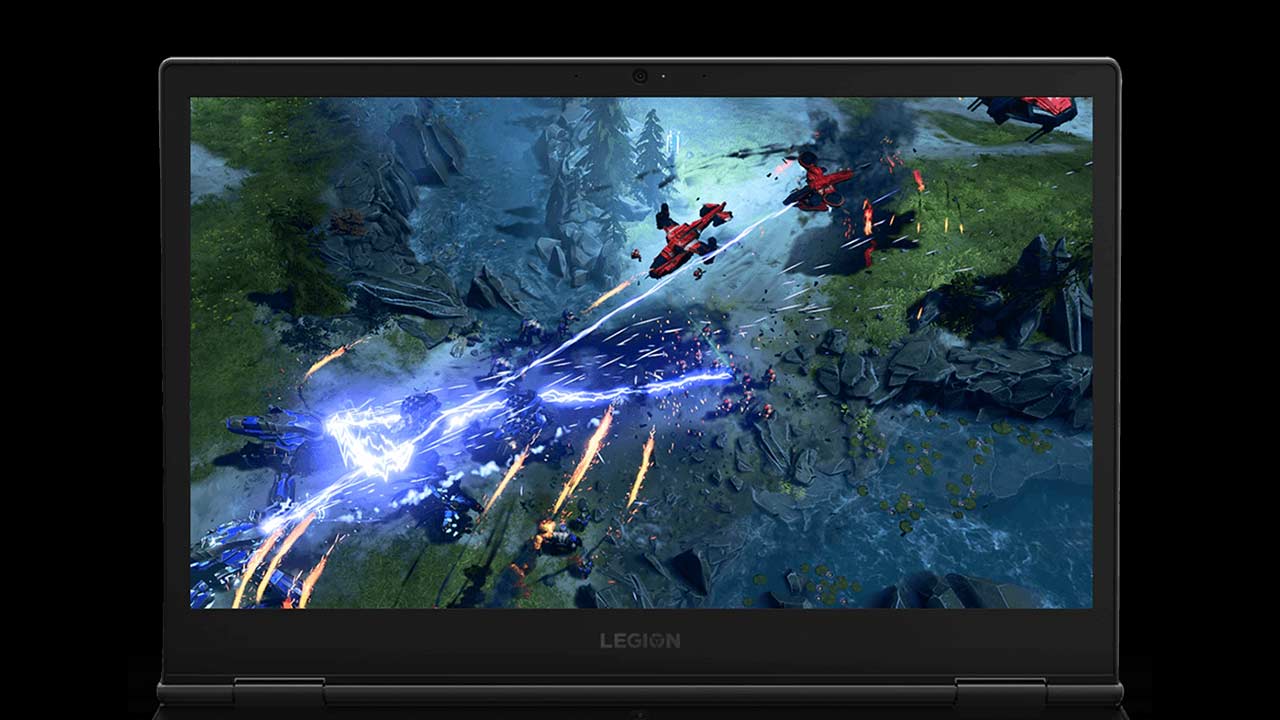 The laptop has a nice display, but it does struggle when attempting to render darker scenes.

There's a lot to like about the Legion Y740. The design is pleasant and mature, and everything about it feels right. It's also solidly built, with none of that creaking and squeaking you get from lesser laptops. The display could do with a minor upgrade, but other than that, I think I would be happy to carry the laptop around with me wherever I go.