Tesla Roadster in pictures: Elon Musk's surprise package that could become the fastest production car in the world

Elon Musk unveiled a prototype of the Tesla Roadster, a convertible which he claims will go from zero to 60 mph in a blistering 1.9 seconds and from zero to 100 mph in 4.2 seconds. The battery pack on the Tesla Roadster will allow the three-motor, four-seater to travel 620 miles on a single charge. The founder and CEO did not confirm the top speed of the Tesla Roadster, but hinted that it was above 250 mph. 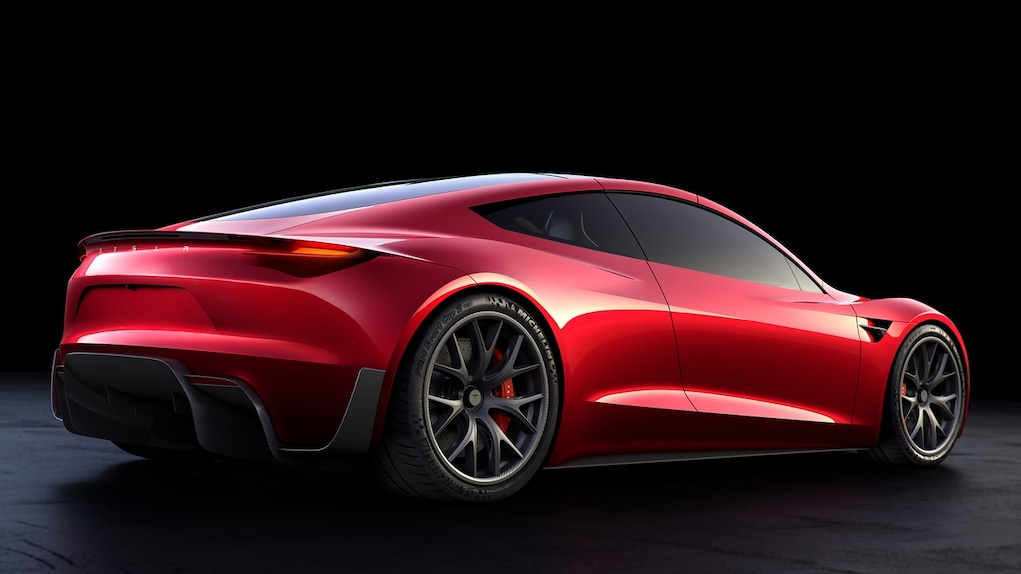 The Tesla Roadster packs a 200kWh battery and is technically already up for pre-order, despite the unveilied vehicle being just a prototype. 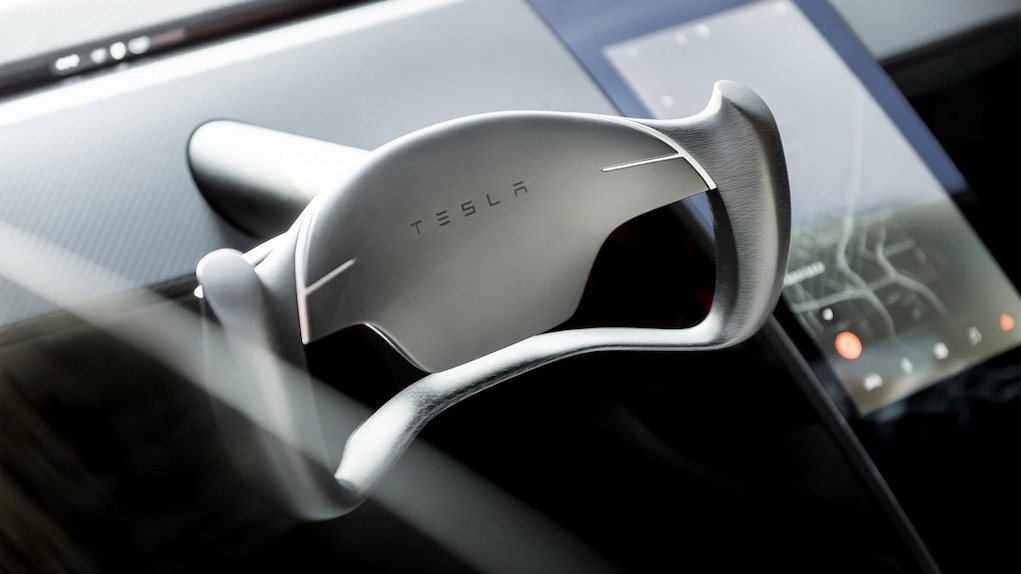 Tesla states that the Roadster will be able to reach 100 mph from a standstill in 4.2 seconds and go on to do a quarter-mile in a time of 8.9 seconds. 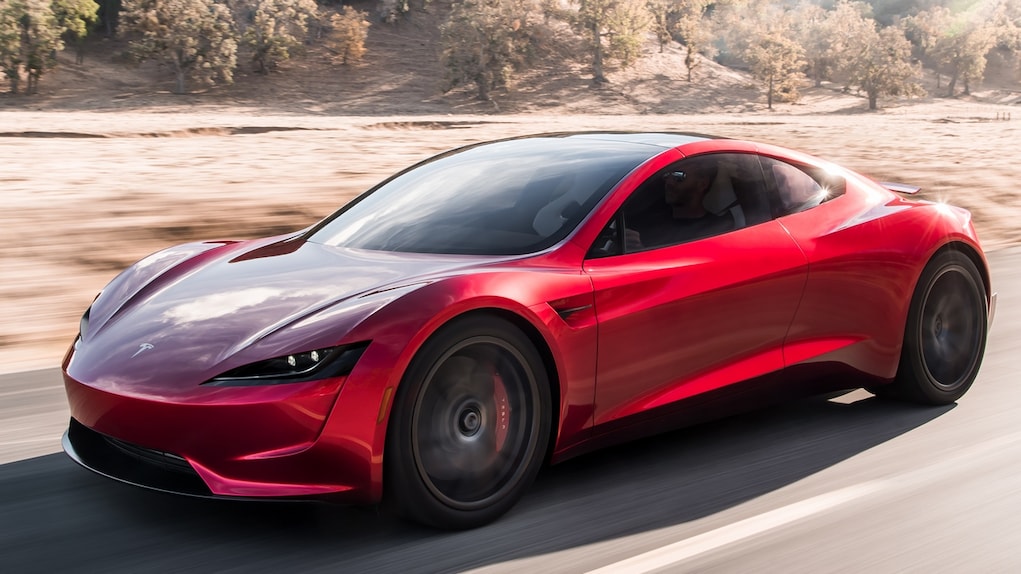 Though we do not know where the Tesla Roadster will be made, but going but going by the company's current production issues, it will be a tough ask to keep up with demand. “Driving a gasoline sports car is going to feel like a steam engine with a side of quiche.” said Elon Musk. That pretty much says it all about the Roadster.