Juno, NASA's space probe orbiting Jupiter, entered a polar orbit of the planet in July 2016, and has been sending back spectacular images ever since. Here, the planet's Great Red Spot can be seen surrounded by turbulent zones. Twitter@NASAJuno 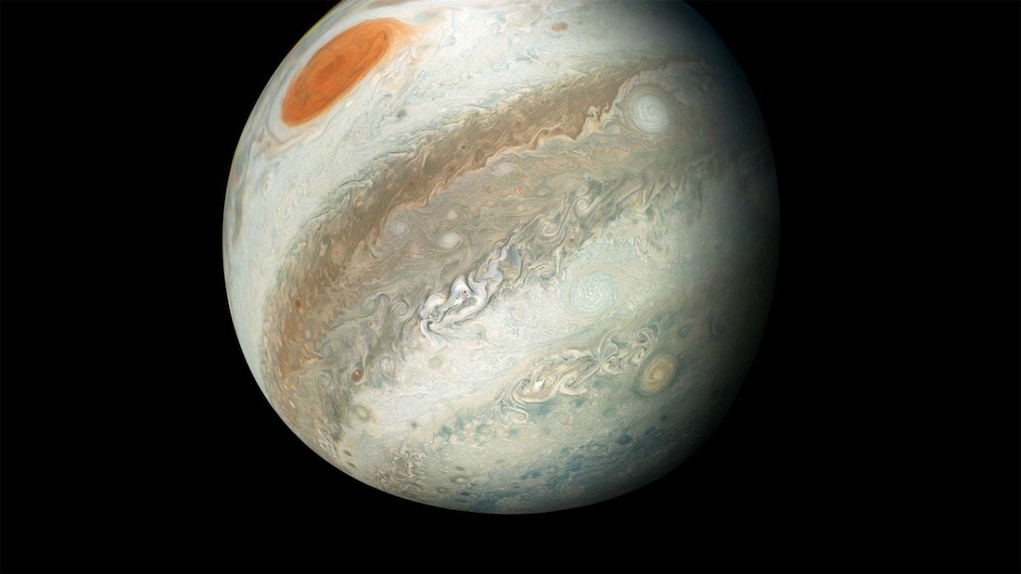 In this image from May 2018, the extraordinary view of Jupiter from the south makes the Great Red Spot appear as though it is in northern territory. After completing its mission, Juno will be intentionally deorbited by NASA into Jupiter's atmosphere. Twitter@NASAJuno 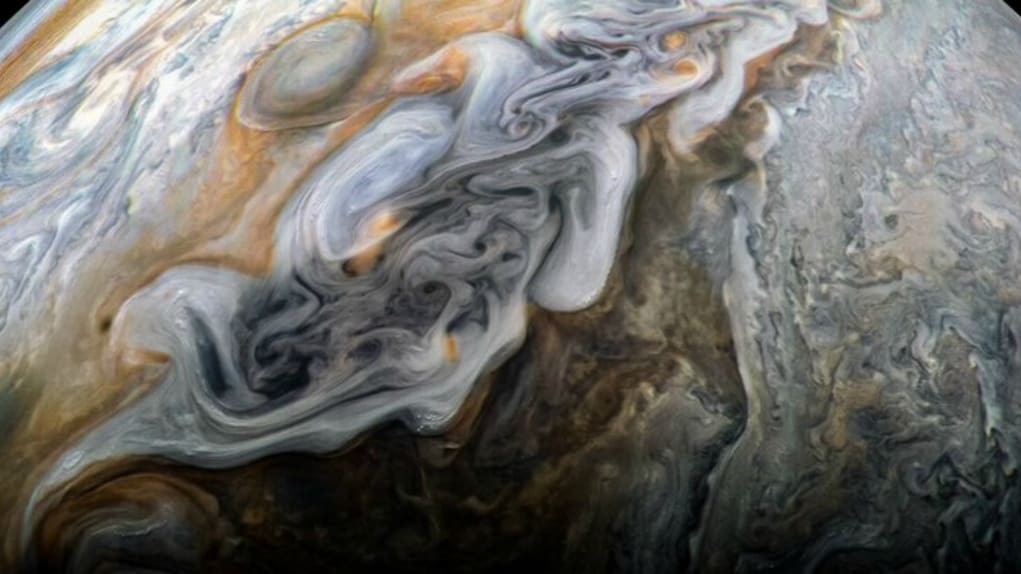 In this latest image released by NASA, one can see Jupiter’s chaotic jets and vortices on the surface. Scientists think the large-scale dark regions are places where the clouds are deeper, based on infrared observations made at the same time by Juno’s JIRAM experiment. Twitter@NASAJuno 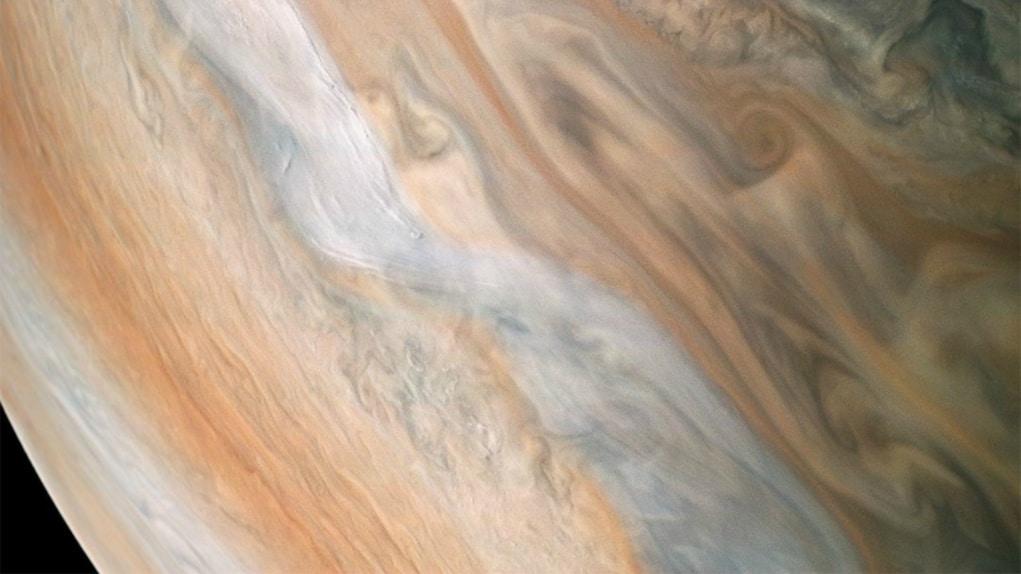 A jet stream, called Jet N2, can be seen speeding through Jupiter’s atmosphere in this view taken by the Juno spacecraft. The jet stream was captured along the dynamic northern temperate belts of the gas giant planet. Twitter@NASAJuno 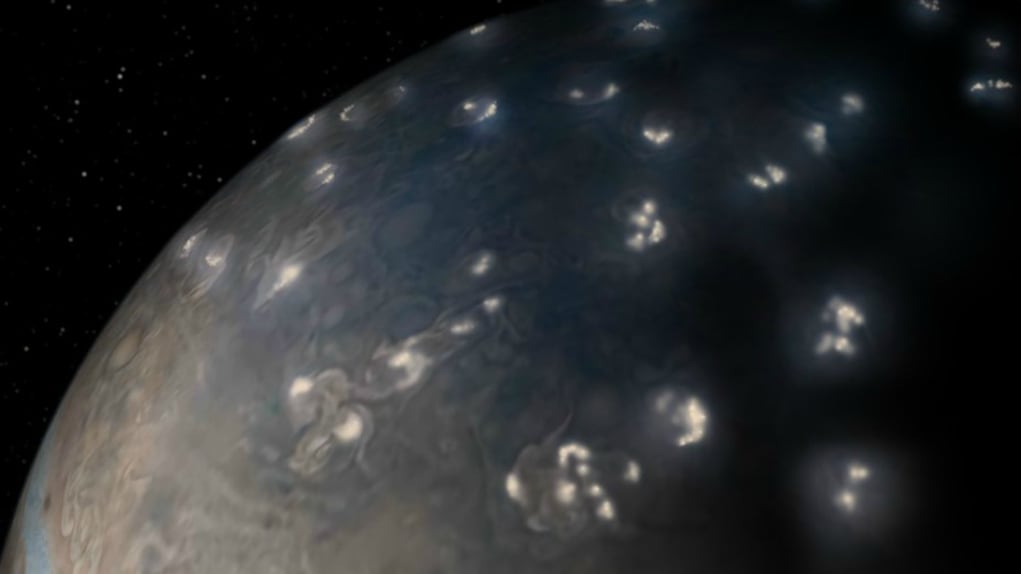 Juno, through the images it clicked of Jupiter, found out that lightning on the planet is the same as Earth in some ways, and opposite in many others, solving a 39-year-old mystery. The Juno spacecraft made its 13th science flyby over Jupiter's mysterious cloud tops on 16 July.