In Photos: Space rovers that empowered humankind's exploration of space

Lunokhod 1 was the first remote-controlled rover to land on an object in space, the moon in this case. It was built by the Soviet Union and landed on November 1970. Image credit: NASA/Dave Scott

Lunokhod 2 was the second unmanned lunar rover launched by the Soviet Union and it landed on the moon in January 1973. Image credit: Wikipedia Yutu rover was part of Chang’e 3 which was a Chinese moon mission launched in 2013. Image credit: Chinese Academy of Sciences/NAOCScience and Application Center for Moon and Deepspace Exploration Beresheet was launched on February 2019 and is the world's first, privately-funded lunar mission. Sadly, it was lost when the lander crashed on the surface of the Moon. It was designed and built by Israel Aerospace Industries and SpaceIL. Image credit: Reuters Sojourner was part of NASA's Mars Pathfinder mission in 1996 and was the first rover to have been deployed on another planet. Image credit: NASA/JPL 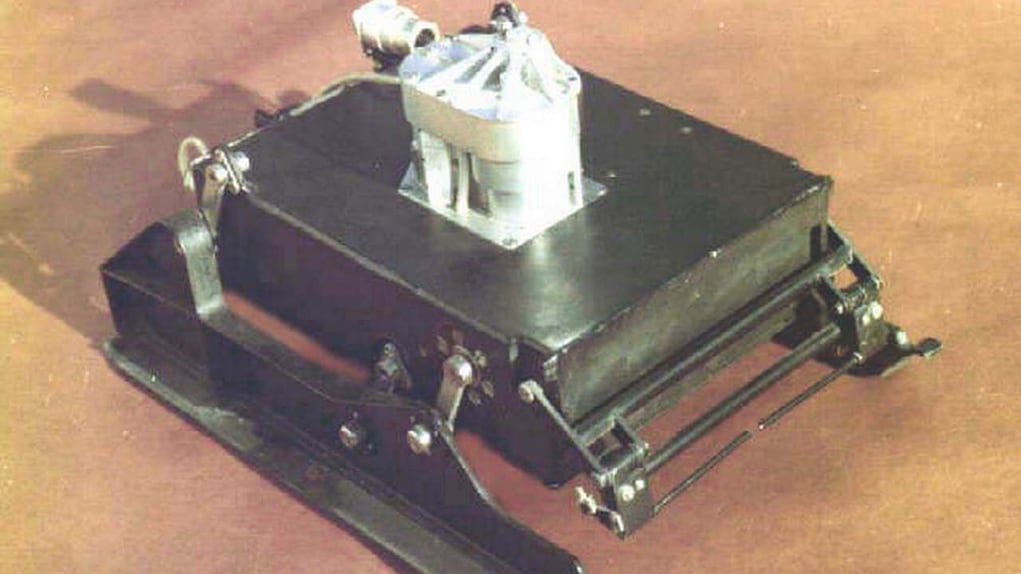 Soviet Union’s Mars 2 and 3 had identical rovers- Prop-M. However, they were never deployed because Mars 2 crashed and Mars 3 lost its communication link. Image credit: NASA Spirit and Opportunity were rovers sent to Mars in 2004 as part of the Mars exploration rover mission. Their name was chosen through a NASA sponsored student essay competition. Image credit: NASA/JPL Beagle 2 was launched by Britain's National Space Centre to explore Mars but failed to land on Mars in 2003. Image credit: NASA 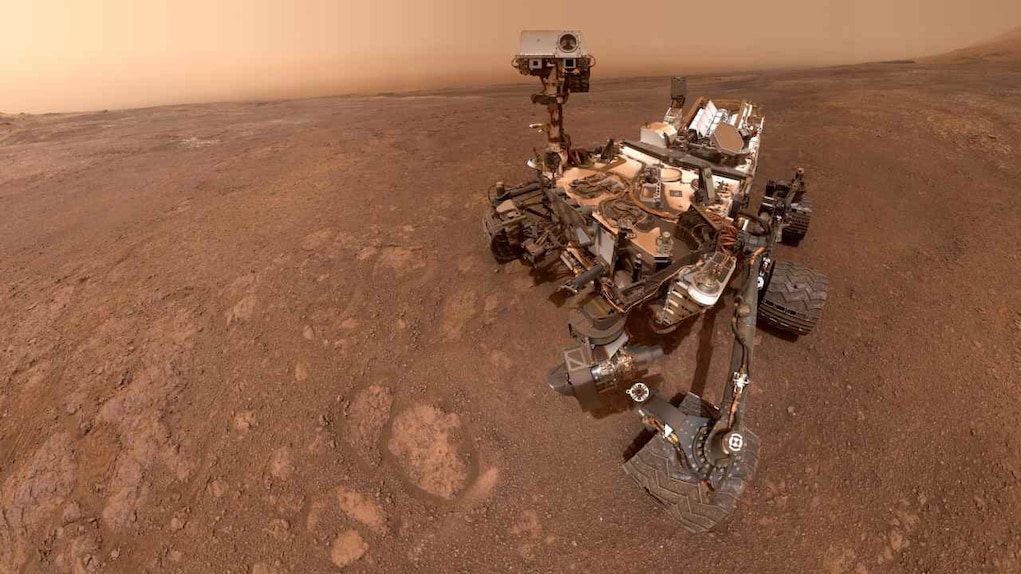 NASA's Curiosity landed on Mars in August 2012 and found evidence of a lake of water in Gale Crater on Mars. Right now Curiosity is the only active rover on Mars. Image courtesy: NASA/JPL

Pragyan is a solar-powered rover destined for the Moon and it will be launched on July 2019 by ISRO. Image courtesy: ISRO Mars 2020 will be launched in July 2020 by NASA. It will collect samples while investigating the planet’s surface and storing them for another rover to come and collect later on. Image credit: NASA/JPL 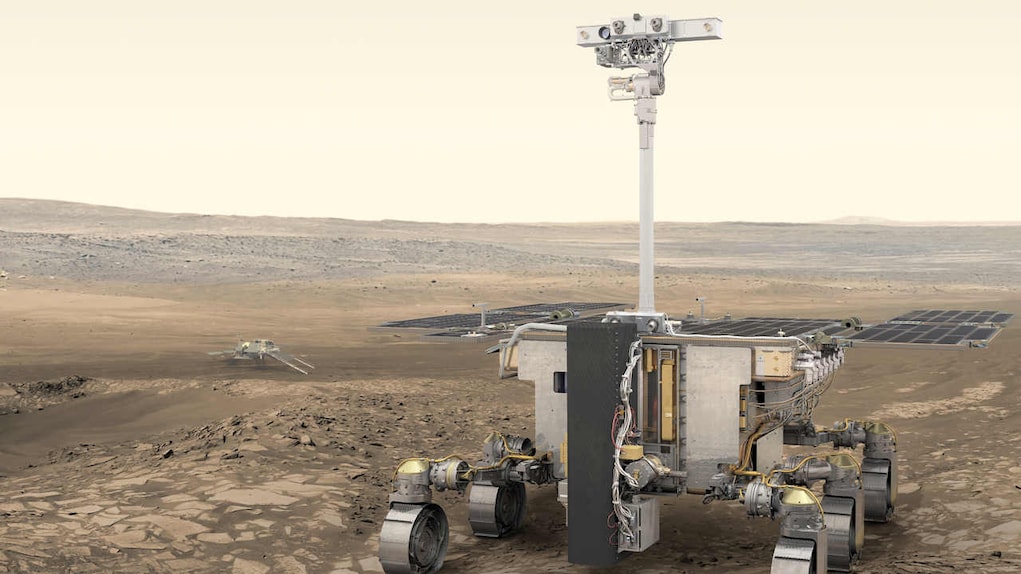 The ExoMars or Rosalind Franklin rover will go to Mars and it is a collaboration between the European Space Agency and the Roscosmos Russian State Space Corporation which will be launched in July 2020. Image credit: ESA Mars Global Remote Sensing Orbiter & Small Rover will be launched in July or August 2020 by China's National Space Administration and will use radar to map the topography of the Red Planet. Image credit: Wikimedia Common/Pablo de León‎