On Monday afternoon, India successfully launched its second moon mission Chandrayaan 2 onboard its most powerful rocket, the Geosynchronous Satellite Launch Vehicle (GSLV-MkIII-M1). They plan to land a rover and lander on the moon, on 7 September, to explore the lunar south pole. ISRO Carrying a "billion dreams" in a giant leap for the country, Chandrayaan 2 is an ambitious low-cost space programme and is the most complex and prestigious mission undertaken by ISRO. ISRO 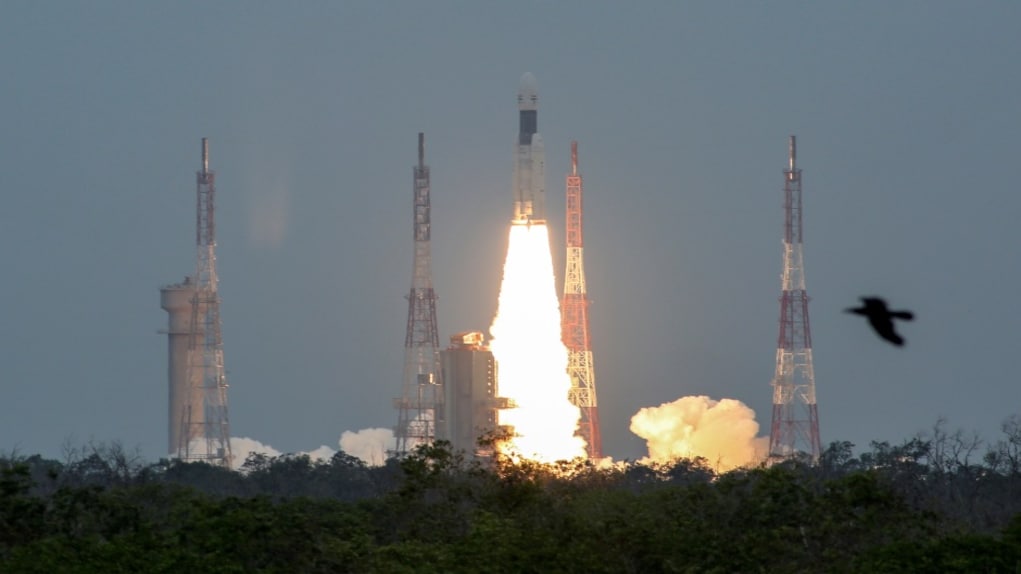 The GSLV-MkIII-M1, dubbed 'Baahubali', lifted-off from the second launch pad at the spaceport into cloudy skies at 2.43 pm and successfully placed the 3,850-kg Chandrayaan 2 into the Earth's orbit around 16 minutes later. Reuters After the Chandrayaan 2 composite module successfully separated from the GSLV Mk-III rocket, the ISRO Telemetry, Tracking and Command Network at Bengaluru took control of the spacecraft. DD The Rs 978-crore unmanned mission also brought woman power to the fore as it was helmed by two woman scientists of the ISRO — Ritu Karidhal and M Vanitha, the Mission and Project directors respectively. DD 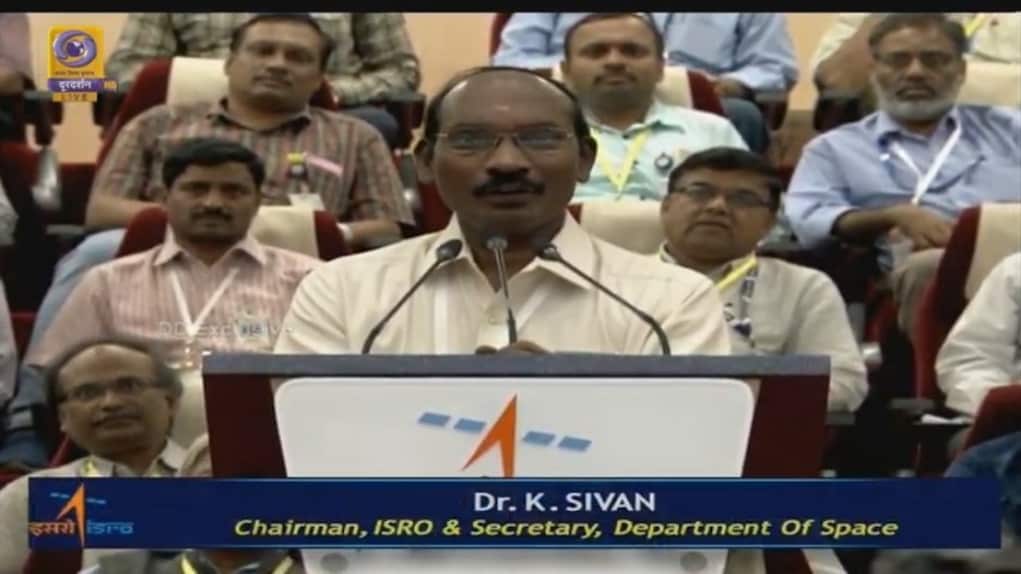 "It is the beginning of a historical journey of India towards the moon," ISRO Chairman K Sivan said at a press conference. ScreenGrab from YouTube 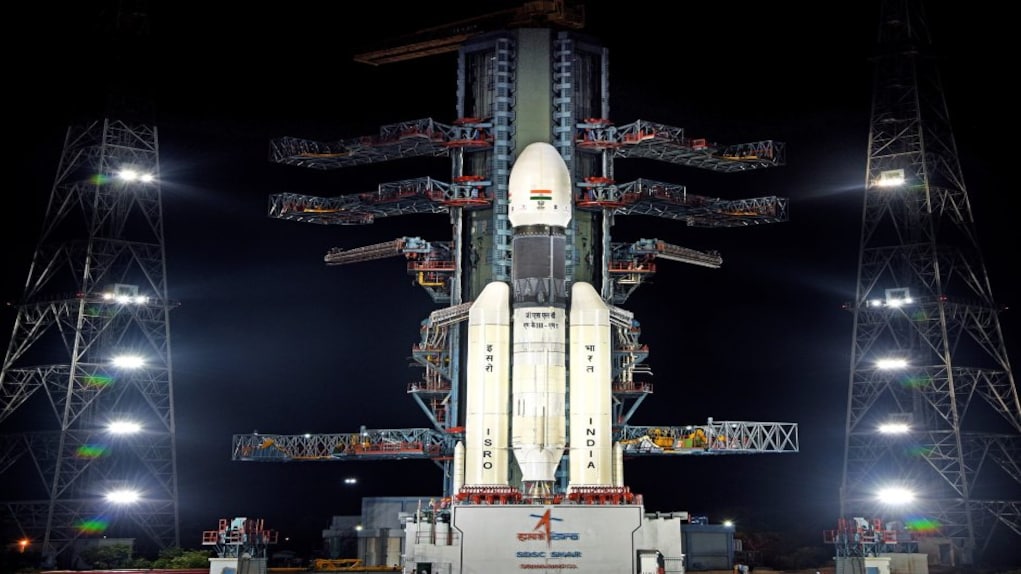 ISRO is aiming for a soft landing of the lander in the South Pole region of the moon where no country has gone so far. If all goes well, India will be a part of the three countries to have landed on the moon — the US, China and Soviet Russia. ISRO From here onwards, the mission will undergo a series of orbit-raising manoeuvres to carry out different phases of the mission over the next 48 days. Reuters Scientists led by Sivan watched the launch sequence in rapt attention and broke into applause after every key stage of the rocket's flight which progressed precisely as programmed. Screengrab from DD Anxiety gave way to unbridled joy for thousands of space enthusiasts gathered at the 7,500 seat gallery set by ISRO to watch the launch. The gallery was set up by the ISRO to witness the rocket launch, was full, with those registering last week for the 15 July launch, rebooking their seats. PTI

The 44th Jaisalmer Desert Festival 2023 to enthrall tourists with an eccentric blend of culture, arts, and festivities

Anupam Kher on Mary Kom unveiling Shiv Shastri Balboa poster: 'Wanted the poster to be released by a national icon'