The Mahindra XUV300 is a sub-4 metre compact SUV that comes in four variants and an array of features that set it apart. Each four of the car's five-spoke, 17-inch wheels have disc brakes of their own. The SUV comes with a chiselled, squared-off bonnet and a neat shoulder line. The rear of the XUV300 has tear-duct shaped LED tail lights that look both modern and European in design. The SUV sports a dual-tone beige-and-grey dashboard with matte silver trims that looks well laid out. 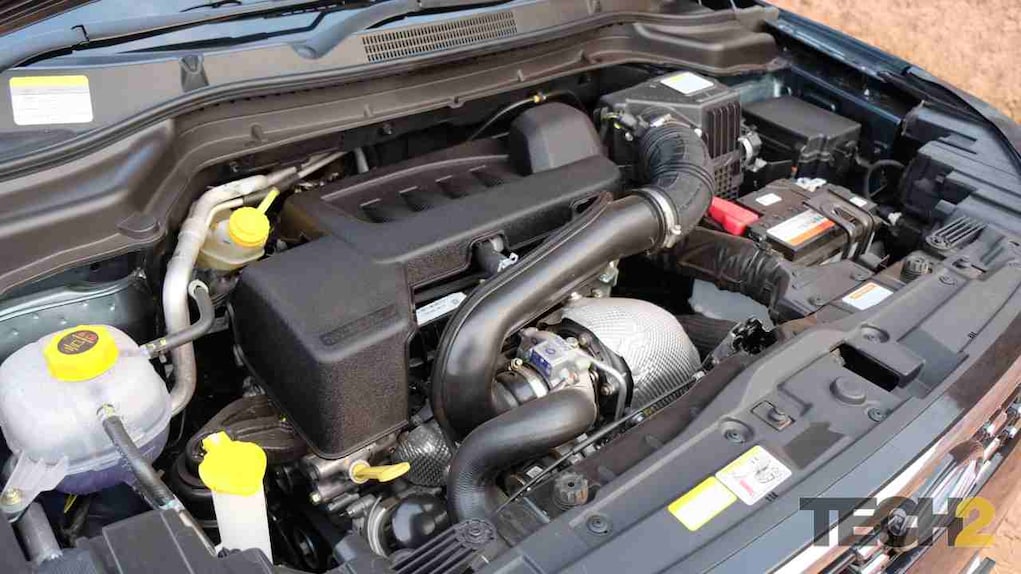 Mahindra XUV300 buyers will likely have two engines to choose from – a 1.5-litre turbodiesel engine and a 1.2-litre turbocharged four-cylinder petrol engine. Both engine variants on offer in the XUV300 will come with 6-speed manual transmission initially. An automatic option could be on the cards at a later date. The centre console on the XUV wears a touchscreen infotainment system flanked by AC vents and controls for a dual-zone climate control system. The SUV has tidy chrome-finished grille, a nook here and there for storage and an LED daytime running light. Here' s a look at the sunroof, one in a handful of the XUV300's unique features. 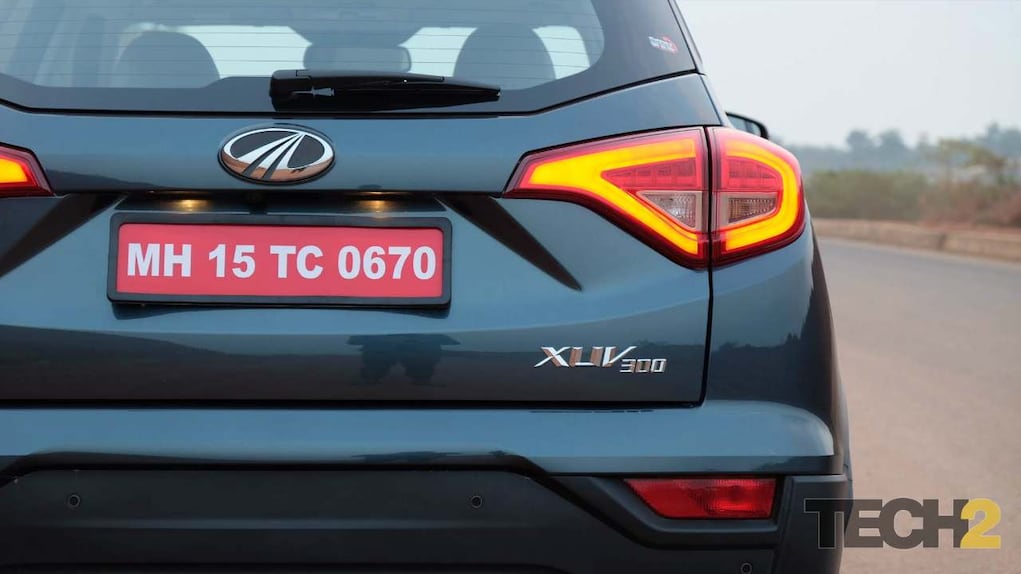 The new SUV has that same familiar, tear-duct headlamp that its larger cousin, the XUV500 does. The Mahindra XUV300 looks poised to shake up the small SUV market, competing with the Maruti Suzuki Brezza, the Ford EcoSport, Tata Nexon and the Mahindra TUV 300. Mahindra is expected to price the XUV300 between 8 lakh and 12 lakh, and bookings have officially begun at select dealerships!