Zee5 says it is testing mobile-only pack for consumers who want to watch content on-the-go at cheap prices.

After American video streaming giant Netflix, Zee groups digital platform Zee5 is also looking at launching a mobile-only plan to shore up its revenue, says a top official. Netflix, which has been testing a Rs 250 monthly plan here since March, had last week announced a strategy to roll out the plan nationally, as the user growth has been sluggish in the home market US.

We are also planning to test mobile-only pack for consumers who want to watch content on-the-go at cheap prices and with limited ads with an option to choose the ad one wants to watch in exchange for a lower subscription rate, chief executive Tarun Katial told PTI in an interview.

Katial said the platform has been successful and is already getting advertisers across the spectrum on the platform and hinted that so far regional content has been getting higher demand. 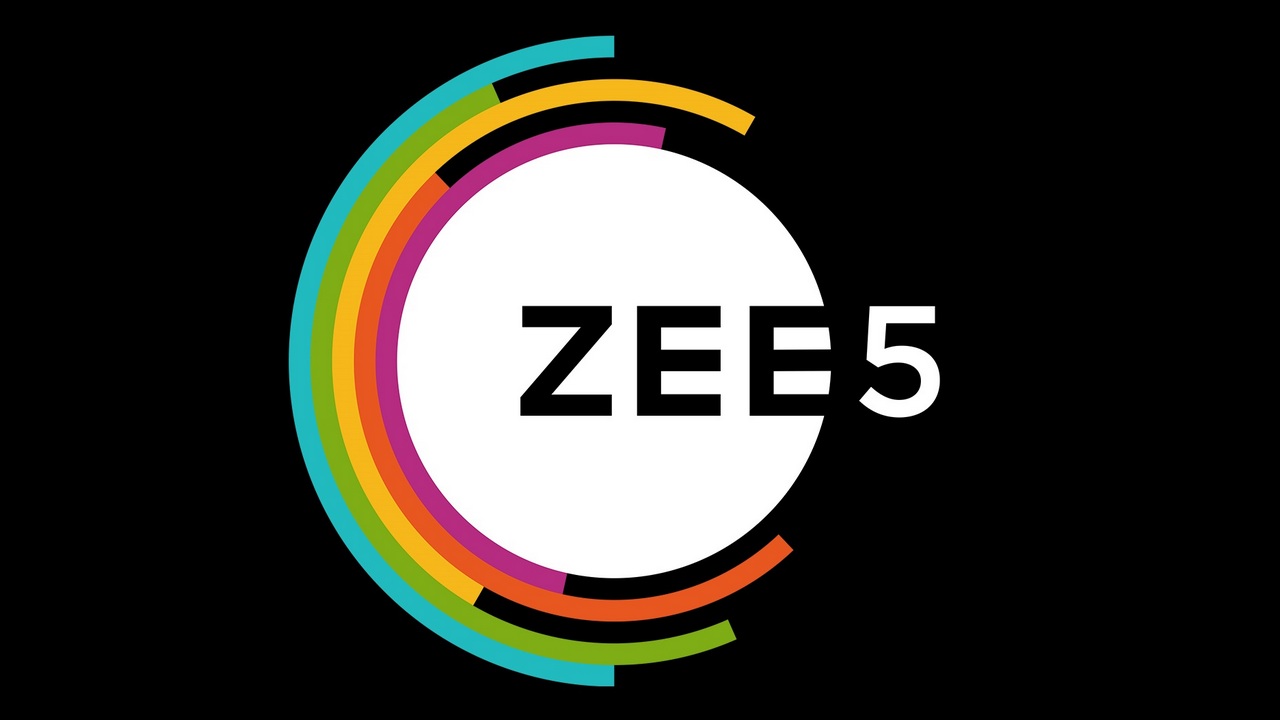 He is bullish on making it big on the ad revenue from saying advertising on the platform will show a substantial growth going forward. The platform is also aiming to increase its user base to 80 million by March from he said, 70 million app downloads till March 2019.

According to Katial, within 15 months of the launch, the company has managed to build a monthly active user base of
61.5 million with 31 minutes as the average time spent per day. The user base growth strategy is pivoted on content,
partnerships, and technology, he added.

From a technology standpoint, we have partnered with over 30 companies the world over with strong expertise in the OTT space, he said, adding this includes smart TV manufacturers and also connected device makers such as Amazon Fire Stick. It has partnerships with Airtel, Vodafone Idea and Reliance Jio, he said, pointing out that these are helping it reach consumers in small towns.

Along with driving higher reach and convenience, Katial said these partnerships also help in joint marketing campaigns. Then company also has plans to offer innovative pricing package coupled with a unique kind of ad proposal which he believes will generate more revenue and underlined the already successful regional subscription packs in Tamil, Telugu, and Kannada as part of this.