YouTube's fact-check algorithm was showing an explainer for the 9/11 attacks in the US under a CBS video.

One of the most famous structures in the world, the Notre Dame de Paris, engulfed in flames late Monday. The structure is a famous 12-century medieval Catholic cathedral and is a popular site for Catholics all around the world. French authorities say that the fire broke out due to ongoing construction work.

Meanwhile, with an abundance of videos with reports and updates on Notre Dame going up on YouTube, the platform briefly mixed up the unfortunate fire at the cathedral with the 9/11 New York City terror attacks. 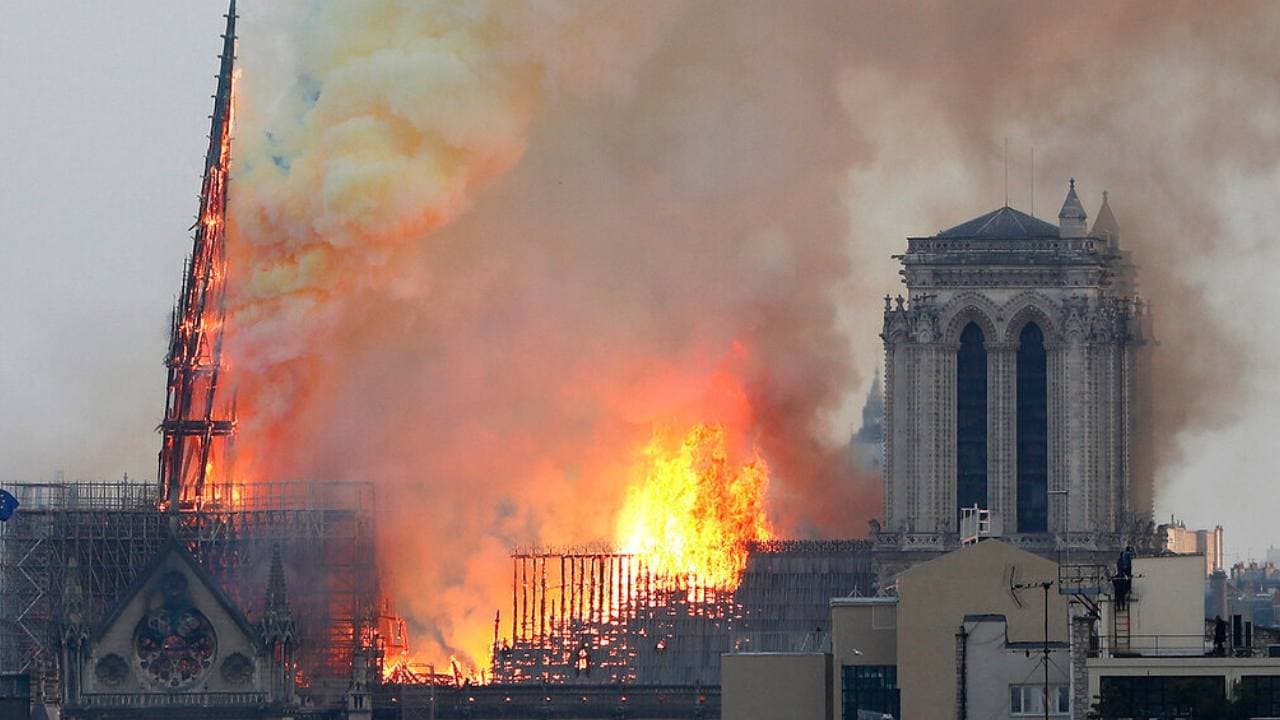 YouTube's fact-check algorithm was showing an explainer for the 11 September 2001 attacks in the US under a CBS video on Notre Dame. According to a report by The Guardian, this suggestion was briefly shown to users in the US and South Korea only.

The link between the two incidents has created an uproar since there has been no indication that the Notre Dame fire is a result of terrorism or even criminal arson.

According to a report by The Verge, this fact-check explainer popped up under YouTube videos by CBS News, NBC News, and France 24. The pop-up has since been removed.

YouTube launched the fact-checking tool in 2018, and it was aimed to cut down on misinformation. However, in this case, it created a false association between the two incident.

“We are deeply saddened by the ongoing fire at the Notre Dame cathedral. Last year, we launched information panels with links to third-party sources like Encyclopaedia Britannica and Wikipedia for subjects subject to misinformation. These panels are triggered algorithmically and our systems sometimes make the wrong call. We are disabling these panels for live streams related to the fire,” YouTube said in a statement to The Guardian.