YouTube took down more than 58 million videos and 224 million comments during the third quarter based on violations of its policies, the unit of Alphabet Inc’s Google said on Thursday in an effort to demonstrate progress in suppressing problem content.

Government officials and interest groups in the United States, Europe and Asia have been pressuring YouTube, Facebook Inc and other social media services to quickly identify and remove extremist and hateful content that critics have said incite violence.

The European Union has proposed online services should face steep fines unless they remove extremist material within one hour of a government order to do so.

An official at India’s Ministry of Home Affairs speaking on the condition of anonymity on Thursday said social media firms had agreed to tackle authorities’ requests to remove objectionable content within 36 hours. 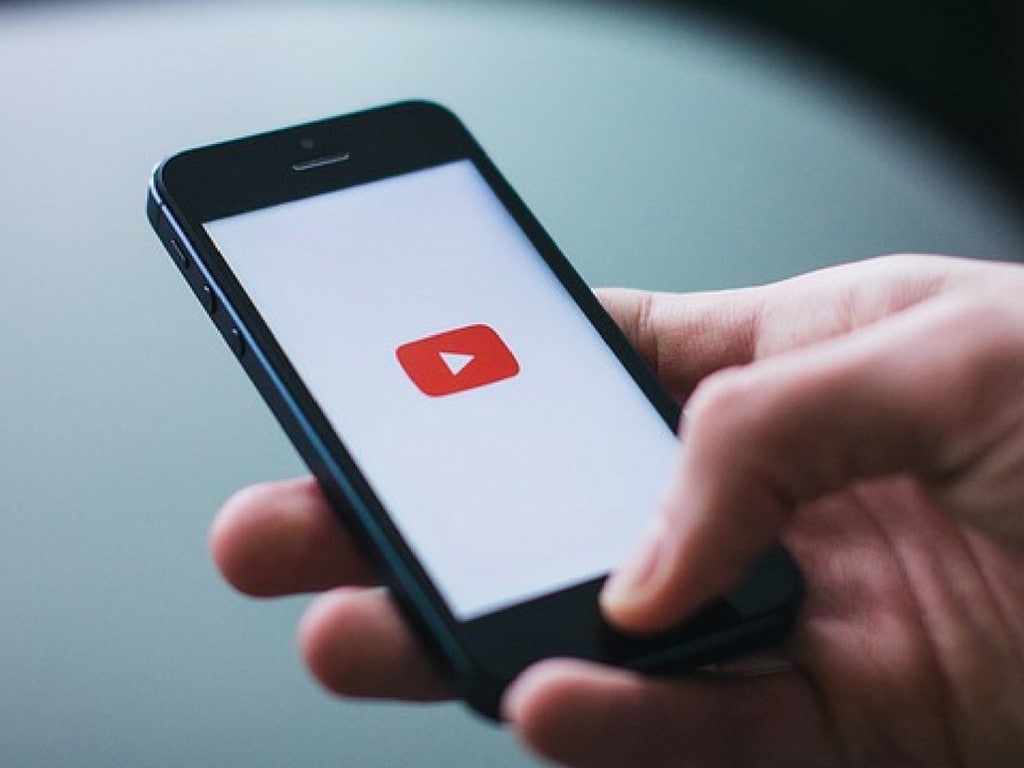 Automated detection technologies for those policies are relatively new and less efficient, so YouTube relies on users to report potentially problematic videos or comments. This means that the content may be viewed widely before being removed.

Google added thousands of moderators this year, expanding to more than 10,000, in hopes of reviewing user reports faster. YouTube declined to comment on growth plans for 2019.

It has described pre-screening every video as unfeasible.

The third-quarter removal data for the first time revealed the number of YouTube accounts Google disabled for either having three policy violations in 90 days or committing what the company found to be an egregious violation, such as uploading child pornography.

YouTube removed about 1.67 million channels and all of the 50.2 million videos that were available from them.

YouTube said users post billions of comments each quarter. It declined to disclose the overall number of accounts that have uploaded videos, but said removals were also a small fraction.

In addition, about 7.8 million videos were removed individually for policy violations, in line with the previous quarter.