YouTube is relying on AI as its employees are working from home due to the Coronavirus outbreak.

YouTube is reportedly automatically removing comments criticising the Chinese Communist party. The Google-owned video platform has reportedly confirmed that these comments were deleted due to an 'error' in its enforcement system and they are now working to fix it.

According to a report by The Verge, comments on YouTube videos or livestreams that had Chinese phrases for "Communist bandit" or "50-cent party" were taken down instantly. It didn't matter if they were used in a positive sense, comments with these two phrases were removed automatically. As per the report, "50-cent party" (五毛 or “wumao dang") apparently is "a derogatory slang term for internet users paid to direct online discussion away from criticism of the CCP." 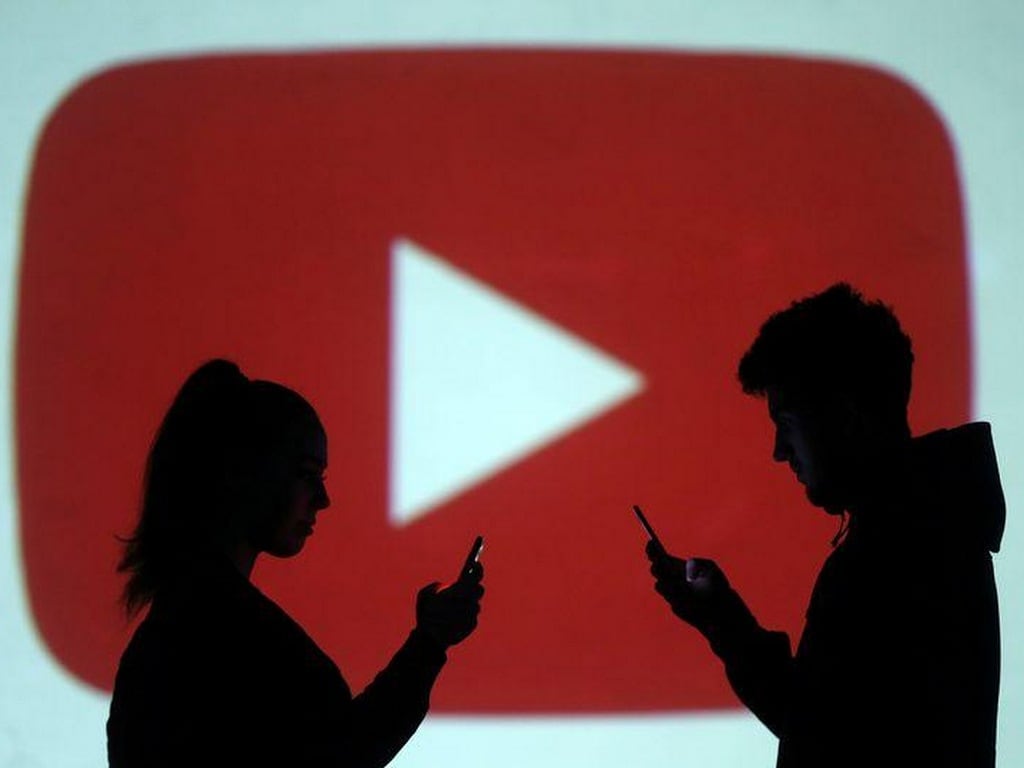 Oculus and Anduril founder Palmer Luckey pointed it out recently, saying that his comments were also deleted.

YouTube has deleted every comment I ever made about the Wumao (五毛), an internet propaganda division of the Chinese Communist Party. Who at Google decided to censor American comments on American videos hosted in America by an American platform that is already banned in China?

YouTube told TechCrunch that these auto deletions were due to "an error in their enforcement systems" and they are looking into it. According to the company, this error is an "accidental side effect" of the platform's moderation system that is designed to remove comments related to hate speech, spam and harassment.

These days, YouTube is relying more on AI for moderation as its employees are working from home due to the Coronavirus pandemic.