YouTube will increase the number of experts that it works with in addition to increasing the number of Trusted Flaggers to double the previous number.

Online video platform YouTube revealed five new ways on how it will fight ‘predatory’ comments on video content that is geared towards kids and minors in general.

This announcement comes days after major publications like The Verge and others highlighted this problem on YouTube.

The problem of predatory comments on videos geared towards minors is widespread. The report highlighted that commentators were making sexual comments or ‘inviting the children to talk’ in videos where young kids were engaged in activities like gymnastics. Previously YouTube acted by removing the offending videos that were highlighted.

But, the company has posted a blog post detailing more comprehensive steps that it will take to ensure that YouTube videos don’t pass as ‘family-friendly’ when they are clearly not family friendly. According to the post, the company will start with a tougher application of the guidelines that it has set along with ‘faster enforcement through technology’. The company issues a metric stating that it had terminated more than 50 YouTube channels in last seven days in addition to thousands of videos that did not adhere to the guidelines.

The company pointed out that it has partnered with regional authorities while reporting such content to law enforcement. YouTube is also employing machine learning and automated tools to ensure that the system can quickly find the offending videos so that a human can review the content in the video.

The second step that YouTube highlighted is that it is working on removing advertisements from inappropriate videos that target the ‘family-friendly’ videos section. It specified that any video that will depict content where the characters engage in ‘violent, offensive, or otherwise inappropriate behaviour will see their advertisement stripped off. This does not even leave out videos with satirical or comedic purposes from the removal of advertisements.

The third step that YouTube has highlighted is that it will take a more aggressive stance towards inappropriate comments by completely disabling the comments on the videos where any kind of sexual or predatory comments are seen.

To help creators, as the fourth step, YouTube will also release a comprehensive guide for creators to ensure that they can make more enriching and family-friendly content for the app. 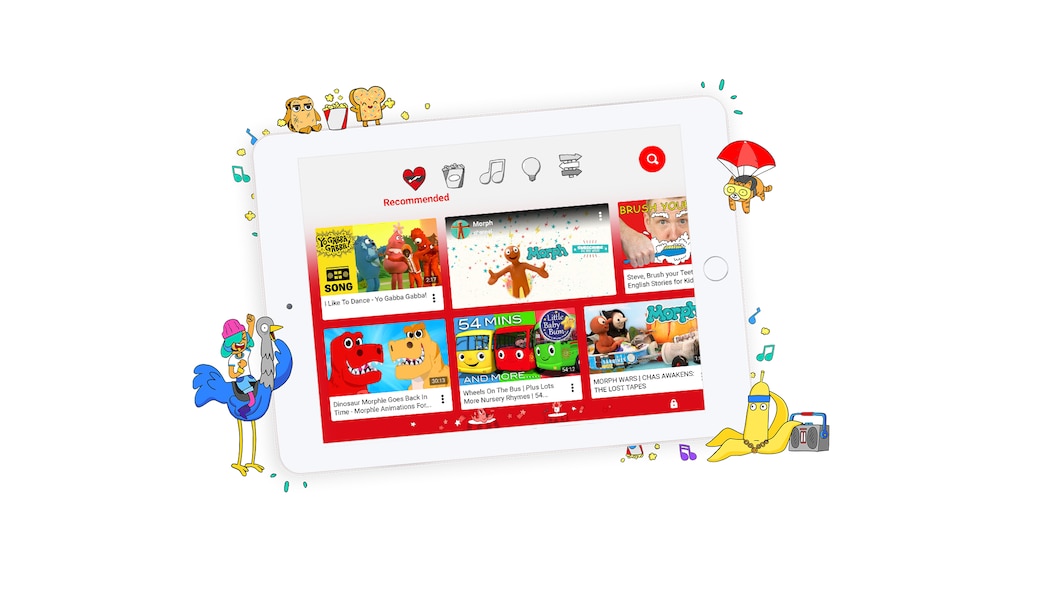 Last but not the least, YouTube announced that it will increase the number of experts that it works with in addition to increasing the number of Trusted Flaggers to double the previous number in this area. This will help YouTube understand the nuanced or challenging form of content as some of the content like cartoons in the mainstream entertainment segment is aimed towards adults. The content could be fine for YouTube.com but may not be Family-friendly content to be exact. Similar to the cartoons, adults dressed ‘as a popular family character’ may not be suited for kids. It could very well be aimed at adults while being shot at a comic book convention.

The company clarified that it has scaled its resources to make sure that ‘thousands of people are working around the clock’ to check, monitor, review and take the right calls.