In terms of changes, the YouTube Music artist redesign has a larger cover image that has a closer crop.

YouTube's music streaming arm called YouTube Music has been testing redesigned artist profiles for some time and it would appear that this update is now rolling out on Android and iOS devices. 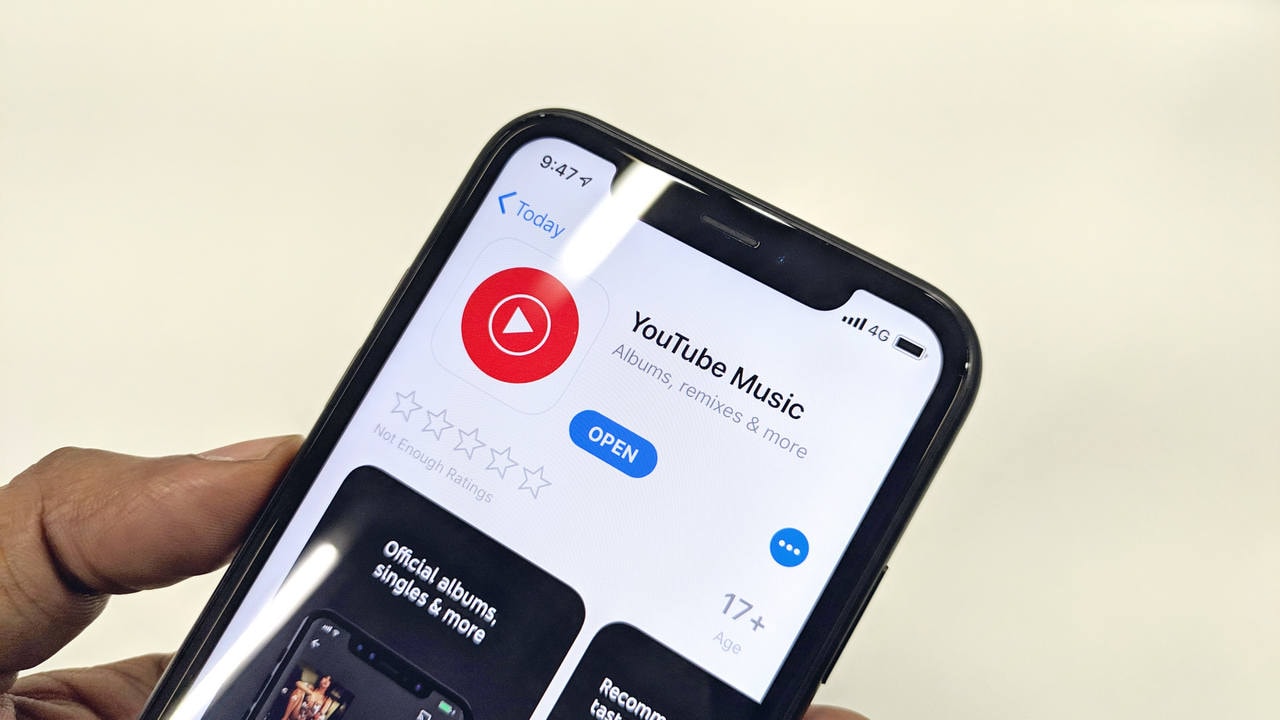 In terms of changes, the YouTube Music artist redesign has a larger cover image that has a closer crop. The name of the artist comes into greater prominence as the photo starts to fade away and the subscribe button with follower count is now centred.

There's new card also called “Latest release” that has the cover art of the latest album or single from the artists that you listen to most. Apart from that the “Songs” list has been renamed to reflect how these are “Top songs."

On the bottom, we see  YouTube Music artist redesign which now has an "About" section and you can tap the chevron to expand, while a total view count is now included. There's a similar revamp in works for the desktop web player, but it’s not rolled for the time being.