The breaking news page will also have a reminder to the user saying 'Story still developing'.

In a bid to crackdown on fake news and videos which have often stirred tense situations worldwide, YouTube has come up with tools to prevent misinformation.

As a part of Google News Initiative, YouTube is investing $25 million in this project. The investment will focus on providing expertise by partnering with various news organisations globally, and providing funding with the technology to make sustainable videos, giving support to news publishers.

At the level of the website and app, the video sharing platform is bringing features for a user to understand the news presented on the platform with a context to help them consume news in an informed manner.

Firstly, in breaking news, users will see a preview of an article with its link attached below it, followed by videos related to it. The breaking news page will also have a reminder to the user saying 'Story still developing'. Since it takes time to verify sources, produce, and publish video content, journalists often publish news articles before putting up videos. 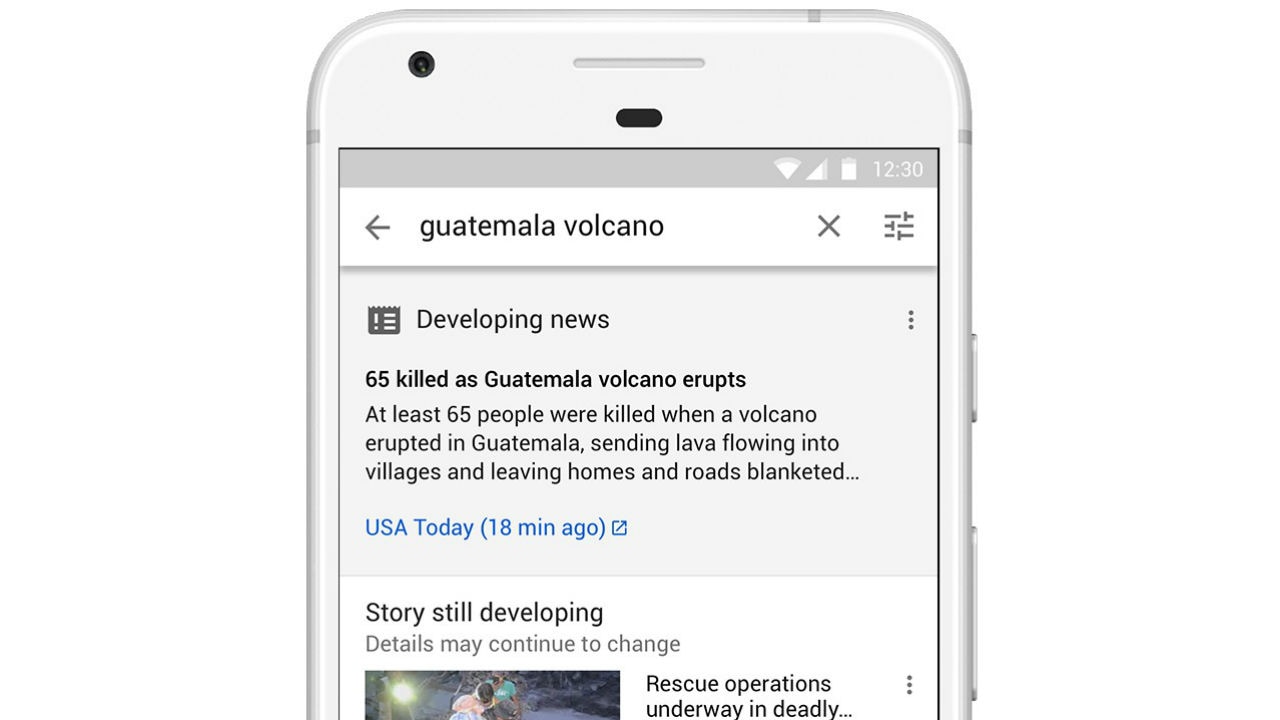 The second feature launched is Top News and Breaking News section. While the Top News appears in the News section, Breaking News appears on YouTube's homepage. According to YouTube's blogpost, the feature has launched in 17 countries such as US, UK, France, Italy, Japan, Mexico, Brazil, South Africa, Nigeria and other countries. It also includes India. It is also testing a feature where whenever a major event happens, news from local reporters would be given preference to appear in the YouTube app for TV screens. It would be available only in US as of now. YouTube is testing a feature where users can see major events will be aired through the local news sources on YouTube app of the user's TV screens. YouTube.

Thirdly, for the understanding of the user, YouTube has also begun adding links in the video description from sources such as Wikipedia and Encyclopaedia, if a video has topics of historical and scientific relevance. YouTube users can see links from third parties which will give them additional information about a video. YouTube.

Youtube is also considering to educating pre-teens about digital skills.

YouTube has been accused of spreading misinformation such as extremist content and has been criticised by authorities worldwide.