YouTube has now restricted videos related to promotion of weapons and firearms and this will encompass videos for training people how to use arms. This comes after a host of shooting incidents in the US. 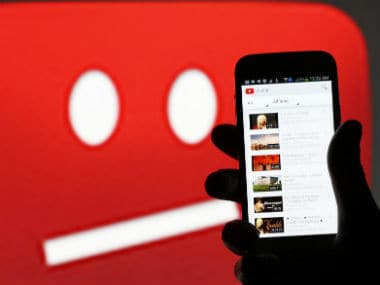 YouTube will also put a ban on instructional videos which teach you how to setup or manufacture a weapon. The ban also extends to videos which instruct the user about modifying one form of a firearm into another form. Weapons and accessories include ammunition, high capacity magazine, homemade silencers or suppressors, or certain firearms accessories, according to the YouTube's blog post on policy.