YouTube has added support for vertical videos to its mobile apps back in March.

YouTube recently woke up to the popularity of vertical video on its mobile app and is now beginning to welcome different aspect ratios on its web player as well. 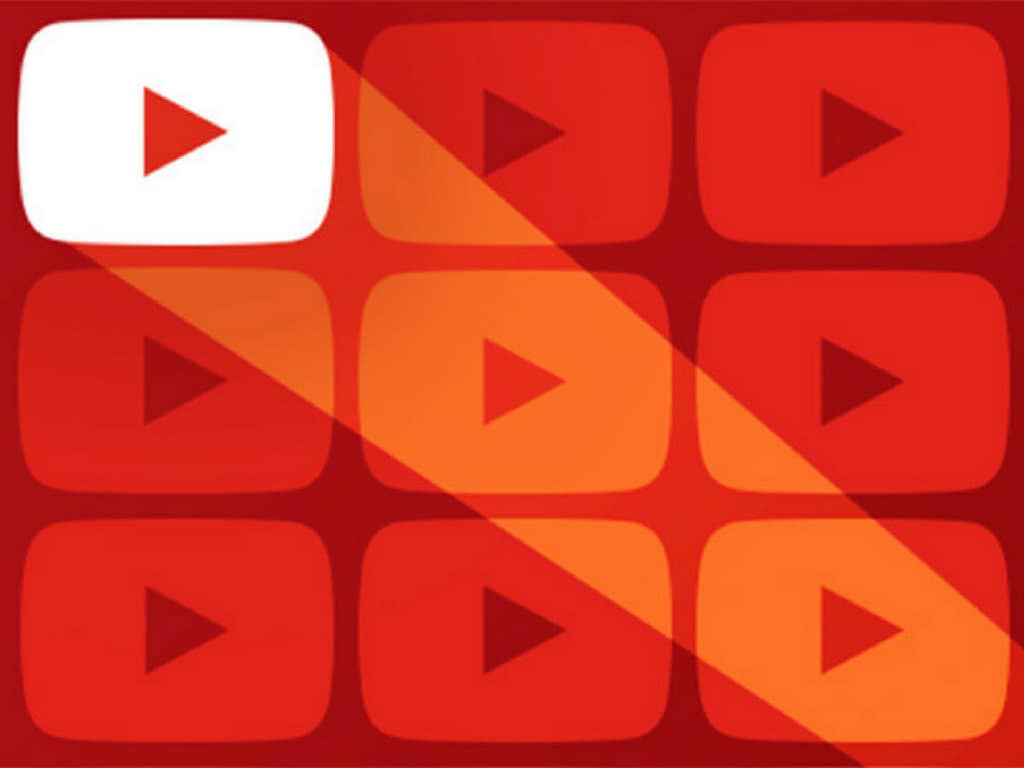 According to a report by Android Police, YouTube is finally removing the permanent 16:9 frame around every video, allowing them to appear larger and scale better to different window sizes. The removal of the black bar is not particularly visible when playing regular 16:9 videos, except that the descriptions have been pushed down, making the videos look fuller.

The change becomes particularly evident while playing vertical videos. The video now scales to the size of the window so that users see more of the video and less of the black bars on the sides.

Vertical videos scale to the length of the display.

As per the report, the change should be live for everyone, however, YouTube does not compensate for most of the vertical music videos that have been hosted previously because of the way they were uploaded or edited.

YouTube in a Help Forum thread has more on the exact scaling methods in use and is also currently entertaining feedback from users. So if you do have an issue, feel free to submit your feedback to the Youtube team.

YouTube, back in March started supporting vertical videos on its mobile apps and is finally optimising it for the web player.