Hyberabad Police have arrested a youth from Bangalore on the charge of creating fake profile of a city-based woman on Facebook and threatening her for rejecting his love proposal.

Hyderabad:Hyderabad Police have arresteda youth from Bangalore on the charge of creating fake profileof a city-based woman on Facebook and threatening her forrejecting his love proposal. 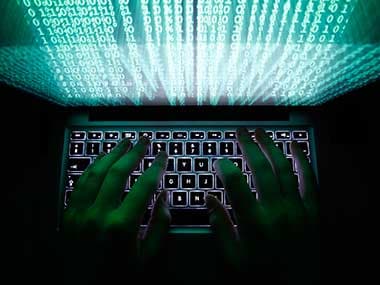 A complaint was lodged with the Cyber Crime Police onAugust 23 stating that the accused Santosh Kumar, besidescreating the fake profile of the woman and uploading herphotographs on Facebook, was chatting in her name with others.

He also made calls and sent messages to the victim andher family members threatening them with dire consequences forrejecting his love proposal, the police officer said.Santosh and the victim had met in Bangalore whilepursuing a computer course and had proposed to her later, thepolice officer said.

"The accused harassed the woman in the name of love.He even threatened her and her family members with direconsequences saying they should not look for other matches forher," the Additional DCP said quoting the complaint lodged bythe victim's brother.