Mi smart TV's have touched over half a million sales in just six months, claims Xiaomi.

Expanding its offline presence in India, Chinese electronics player Xiaomi on Monday announced that its Mi LED Smart TVs would now be available through offline channels in the country.

The company has now spread its offline reac 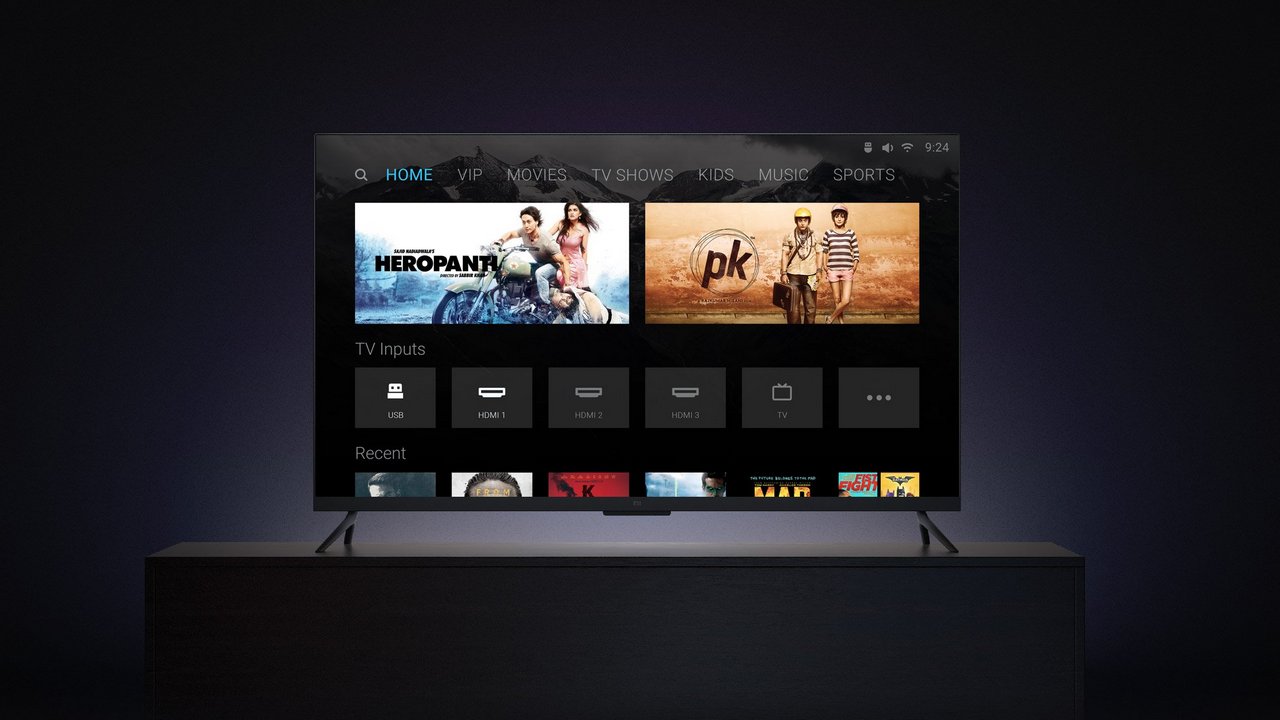 Mi TVs have touched over half a million sales in just six months, the company claimed.

Until now, the TVs were available for purchase only through Xiaomi India's online partners and its flagship Mi Home retail outlets.