The Huami Amazfit Verge looks quite similar to the Amazfit Pace that the company launched in India.

Xiaomi-backed smartwatch brand Huami who have been on a roll lately with their launches in India, recently announced the Amazfit Verge and a new fitness band called the Amazfit Health Band 1S in China. 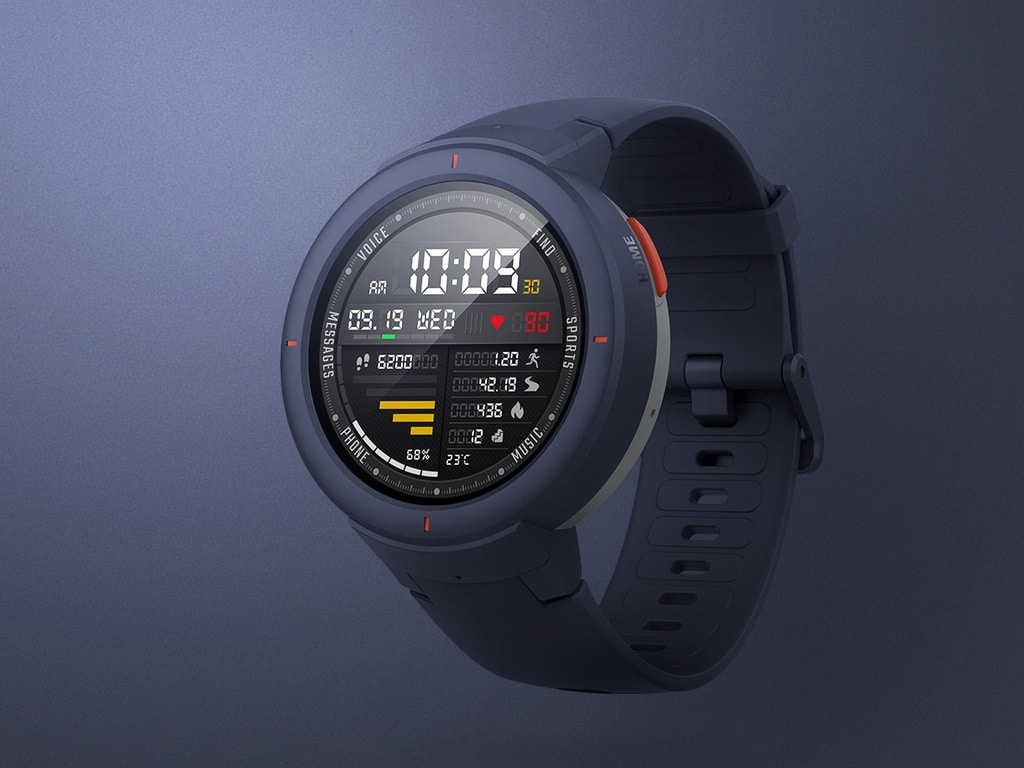 That isn't all. The brand at the same time also announced it new in-house chipset for wearables named Huangshan No.1. While that does comes across as a rather odd name, Huami says that we should see smartwatches with the new chip only by early 2019.

The Amazfit Verge looks quite similar to the Amazfit Pace that the company recently launched in India with a plastic body and a silicon strap. The band has been priced at CNY 799, which roughly translates to Rs 8,475 in India. The Verge comes with a 1.3-inch AMOLED display with a 360 x 360 pixel resolution and also features Corning Gorilla Glass 3 protection to offer some resistance to falls and scratches. The smartwatch is powered by a 1.2 GHz dual-core processor alongside 512 MB of RAM and 4 GB of internal storage. It runs Huami's Android-based Amazfit OS, and packs Xiaomi's Xiao AI assistant support, as well as, the support for Mijia app which lets you control lights, air purifiers, wall sockets, air conditioners, electric fans and other IoT devices made by Xiaomi.

There is also WeChat support and a choice of watch faces to choose from to suit your tastes. Huami also adds support for as many as 11 motion modes, including indoor running, trail running, walking, elliptical machine and others to track activities. There's also GPS/ GLONASS support for more accuracy in tracking activities.

To keep things chugging along, the smartwatch features a 390 mAh battery unit that is claimed to last for up to five days.

Meanwhile, the Amazfit Health Band 1S supports 24x7 monitoring and has been priced at CNY 699 which roughly translates to Rs 7,376.

Hopefully, they're both brought to India soon.