Xiaomi updates its Mi Notebook Air 13.3-inch with 8th generation Intel i5 and i7 processors along with GeForce MX150 graphics

Xiaomi has updated the internals of its Mi Notebook Air 13.3 with the latest Intel processors. According to the listing, the company has packed 8th generation Intel i5 and i7 processor on two variants of the Mi Notebook Air 13.3.

The company launched the first version of the Mi Note Air back in August 2016 as a competitor to the iPad Air. The Intel i5 variant is priced at 5,399 Yuan which amounts to Rs 53,900 at the time of writing. The company did not disclose the price for the version with the i7 variant.

According to a report by GizmoChina, both the variants will come with 8 GB DDR4 RAM and 256 GB PCIe SSD and custom AKG speakers as in previous models. The company has just added an FHD display with “ultra-narrow bezel”. The company has also added Nvidia GeForce MX150 graphics card with up to 2 GB GDDR5 instead of the GeForce 940MX in the last version that had just 1 GB of GDDR5. 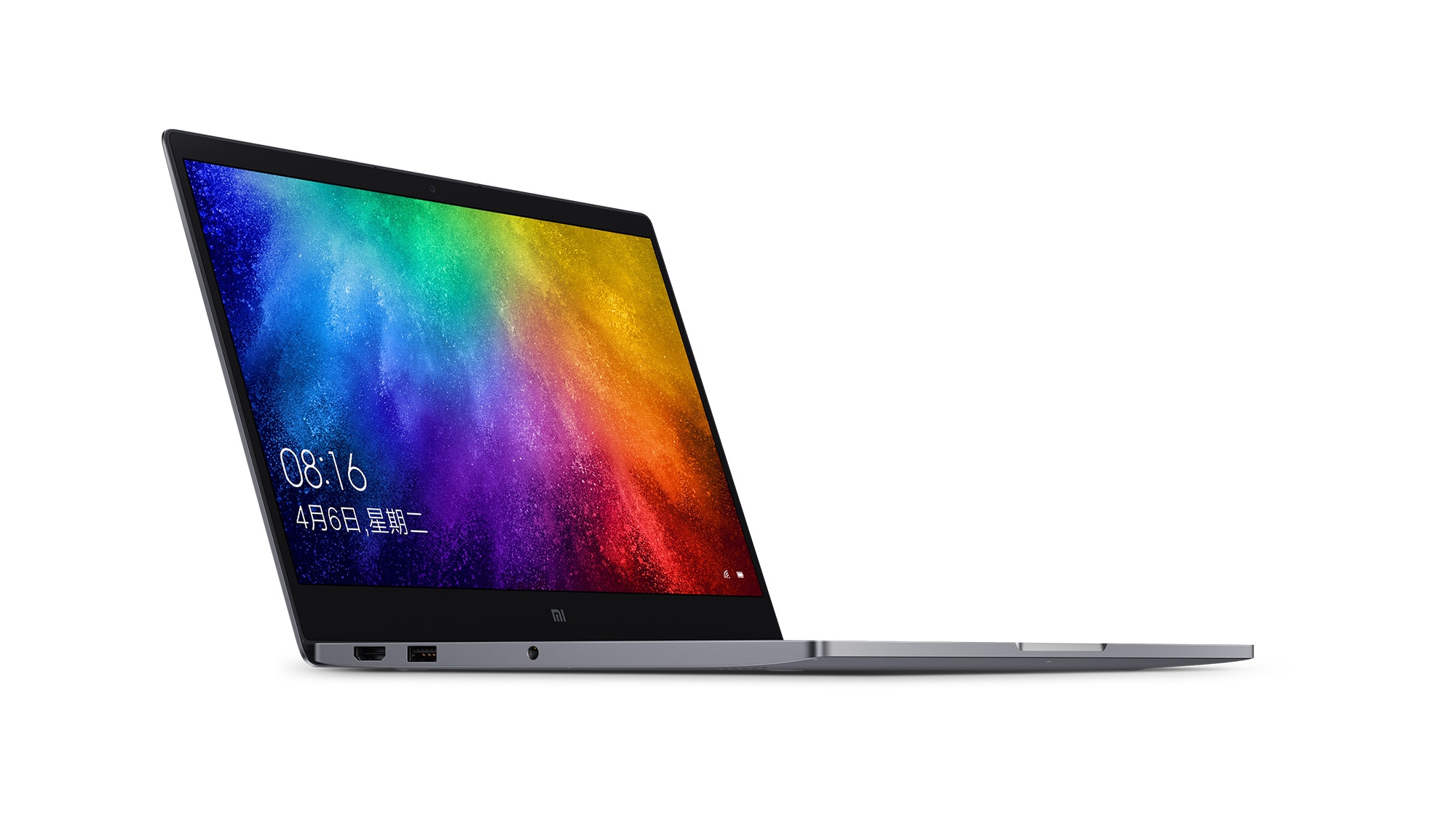 Mi Notebook Air also comes with a fingerprint reader on the top-right corner of the trackpad. The report also indicates that the latest model comes with an upgraded cooling system with the help of the ultra-thin metal blades.This ensures that the temperature of the notebook is lower along with a higher performance. 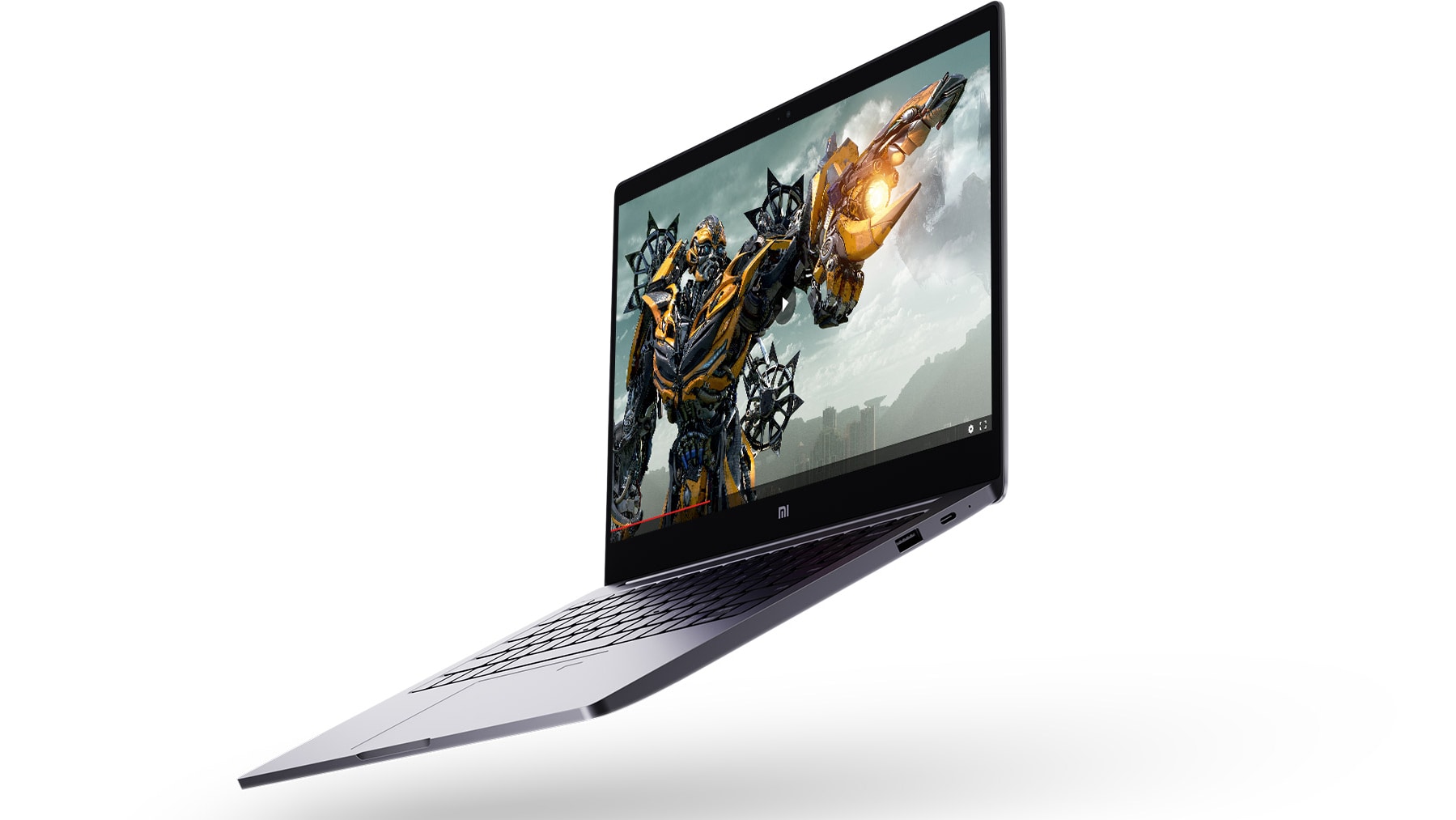 The latest version will come with 14.8 mm metal body with 1.3 kg weight. Last but not the least, Xiaomi claims that the device can last for up to 9.5 hours on a single charge.